Was Vijaykanth the villain who stole Modi's thunder in TN?

If Vijaykanth and his party stole the media thunder, which lingered in the viewers’ mind even while watching Prime Minister Modi’s thunderous campaign speech, the latter suffered also owing to visible ‘disconnects’, says N Sathiya Moorthy. 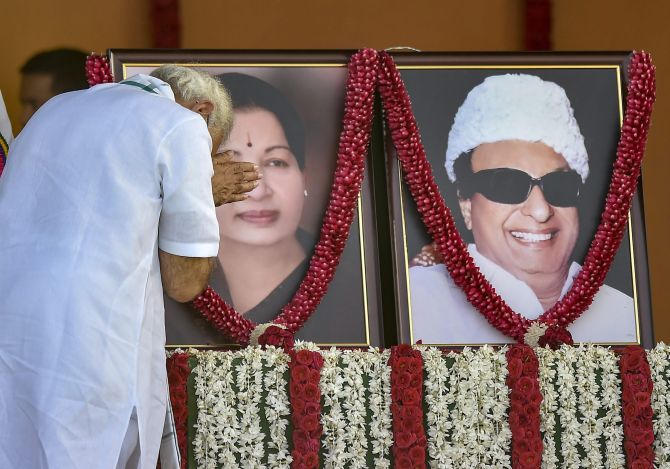 On Wednesday, founder of the Desiya Murpokku Dravida Kazhagam stole Prime Minister Narendra Modi’s campaign launch for the ruling All India Anna Dravida Munnetra Kazhagam-led Lok Sabha poll alliance, of which his Bharatiya Janata Party is a part, by keeping the media glare on him and his party -- although all of it intended or welcome.

Well into the early minutes of Modi’s landing at Chennai airport for onward chopper flight to the venue of the campaign launch, Union minister Piyush Goyal, the BJP’s point-man for alliance talks in the state, was closeted with Vijaykanth’s brother-in-law K L Sudeesh, who is also a senior office-bearer of the party. With them were also two AIADMK ministers in the state, P Thangamani and S P Velumani, who have become Chief Minister Edappadi K Palaniswami’s trusted aides for dealing with the Centre and the BJP rulers.

The three parties were supposed to be haggling over the number of seats for the DMDK from a total of 40, including the lone one in the Union territory of Puducherry, and also the choice, apart from sharing of resources, etc. This meant that the media, especially local television media time and screen-space were tied down to the events and non-events outside a star hotel near the airport, more than to Modi’s  suburban campaign venue, where cadres of various alliance partners had gathered in their thousands.

The ‘worst’ (!) was yet to come. That happened even as the talks were on, when DMK treasurer and veteran minister, S Duraimurugan, talked to the media in another part of the city, where DMDK’s second-line leaders too were sighted. Duraimurugan said that Sudeesh had talked to him on phone during the day, followed up by a meeting with DMDK leaders in his Kotturpuram residence, as Vijaykanth was once again toying with the idea of returning to the DMK fold.

According to Duraimurgan, he was not satisfied with the DMDK’s explanation for ditching rival AIADMK, nor did the DMK have seats to offer the other, after the party had signed and sealed all tie-ups with all alliance partners. As he pointed out, the DMK has only 20 seats to contest in a total of 40, but anyway, party president Stalin was the one to decide on such matters -- and the latter was away in Virudunagar for an election rally.

If the ‘live’ media coverage from Duraimurugan’s house was enough for Piyush Goyal and company to leave the DMDK talks hanging (at best), Sudeesh at least tried to act brave later. He told newsmen that the AIADMK were inconclusive and would be taken forward after the PM’s rally were over. According to reports, the two sides met again on Wednesday but no seat-sharing agreement was still in sight.

If Vijaykanth and his party thus stole the media thunder, which lingered in the viewers’ mind even while watching Modi’s thunderous campaign speech, the latter suffered also owing to visible ‘disconnects’.

Modi started his tele-prompted speech, delivered in the presence of AIADMK duo EPS and OPS, PMK’s Ramadoss and other alliance leaders, by citing Kalidasa’s line, “Nagareshu Kanchi’, or ‘Kanchipuram is the best among towns’.

His speech-writer seemed to have mistaken the district by the name where the campaign venue was located anyway to the temple town, which (alone) has a history and culture of its own.

In political terms, the possible disconnect did not stop there. Modi rechristened the historic Central railway station in Chennai after the late AIADMK founder and chief minister M G Ramachandran (MGR).

This did produce cheers from AIADMK cadres, but not to the same levels as would have done a generation or so earlier.  Whether PMK cadres and even Modi’s BJP cadres, among other alliance members, gathered there reacted the same way also is unclear.

Through much of his relatively short speech, Modi attacked the rival Congress-DMK alliance, he having expended the positives at a brief government function where he inaugurated and/or launched new welfare programmes. The media almost skipped it, and the audience at his election venue missed it -- possibly, post-rally, too.

In attacking the Congress rival’s past record, Modi referred to the Emergency and dismissal of elected state governments. Three or the four instances of the kind in Tamil Nadu occurred when Indira Gandhi was prime minister -- and she died as far back as 1984, for the present generation cadre/voter to relate.

The older cadres and voters have long since forgotten it, their parties having tied up with the Congress, in turn, over the past several elections, be it to the Lok Sabha or to the state assembly -- and also shared power with the Congress at the Centre.

In particular, Modi criticised the Congress for ‘dismissing the elected MGR government during the Emergency’. BJP’s controversial national secretary and aspiring parliamentarian H Raja translated the speech verbatim without applying the corrective.

In contrast, there were anticipated ‘positives’ that Modi skipped. In his brief speech, PMK’s Ramadoss listed out his party’s 10-point demands to the AIADMK-BJP leaderships before joining the alliance.

Modi ignored Ramadoss’s first demand for freeing the seven ‘Rajiv killers’, but went on to claim credit for being the first Indian prime minister to visit ‘Tamil Jaffna’ in neighbouring Sri Lanka and also the way his government has obtained freedom for 1950 Tamil Nadu fishers detained in Sri Lankan waters.

While the visit itself was not properly highlighted when it happened in March 2015 for the crowd to recall instantaneously and cheer, the arrest-and-release of TN fishers in Sri Lanka has been an ongoing affairs, dating back to at least a decade since the end of ‘ethnic war’ in that country.

On the positive side, sections within the state BJP especially had expected Modi to make a reference to the Godavari-Cauvery link, to help the water-starved state, especially after super-star Rajinikanth had asked his fans/followers to vote those that promised to quench Tamil Nadu’s thirst.

Chief minister Palaniswami in particular referred to the scheme in his speech, but Modi did not possibly take the cue -- months after his ministerial colleague Nitin Gadkari had flagged the possibility. 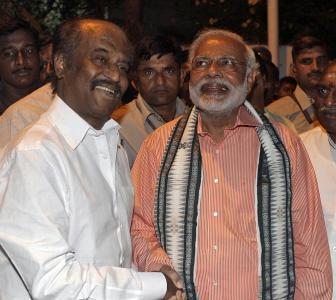 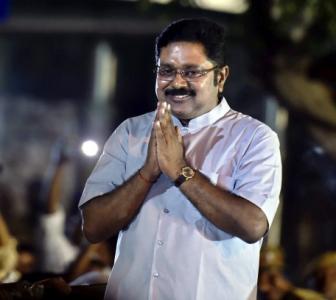 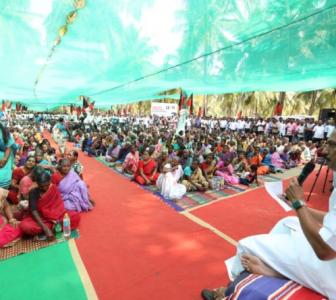 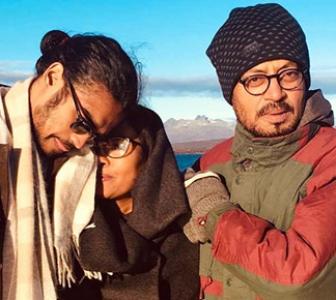 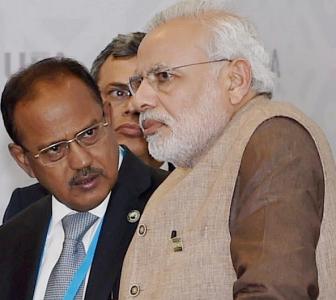 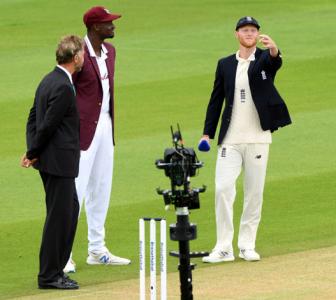 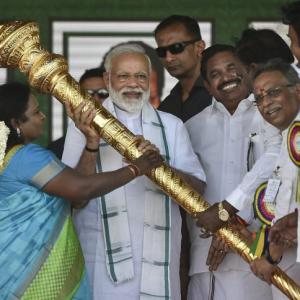 Not worried about threats, every drop of blood for India: Modi