'Politicians's slogans on social distancing, showered like petals from their ivory towers, mock every single moment of pain and distress imposed on the vulnerable down below, at migrant labour stuffed like chickens on goods trucks, trying to get home at all costs,' observes Veenu Sandhu. 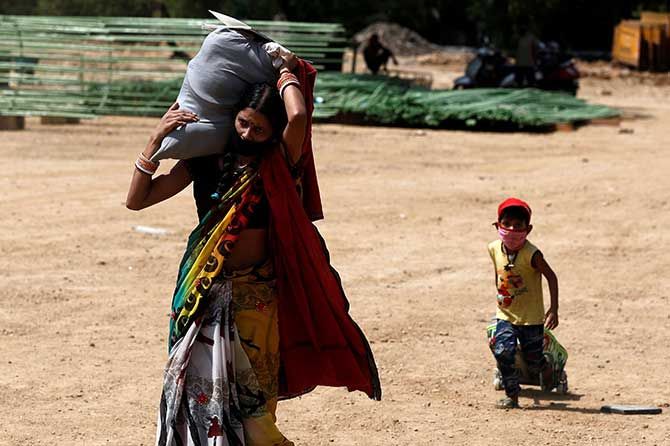 IMAGE: A lady with her son rush to take a bus in Mumbai to take them to their home state of Uttar Pradesh. Photograph: Francis Mascarenhas/Reuters

The pandemic took shape and spread as a disease of the rich.

But by the time we are anywhere close to even grasping what we can do (or not do) about it, our clueless institutional response will have pushed many -- who were content to just get by -- into life-threatening penury.

A distressing present and a grim future is what millions of Indians are facing today.

Even the government acknowledged this.

During an online meeting of the Shanghai Cooperation Organisation, External Affairs Minister S Jaishankar said: '... many will not come out of poverty for no fault of theirs.'

According to data put out by the Rustandy Centre for Social Sector Innovation, in collaboration with the Centre for Monitoring Indian Economy, the lockdown has shrunk the income of 84 per cent of Indian households; 34 per cent of these homes were staring at a near poverty situation within the first week.

With every passing day, it is becoming clearer that the serial lockdowns we have so readily accepted for now as faits accompli are a luxury only the privileged can afford beyond a few days, perhaps weeks. 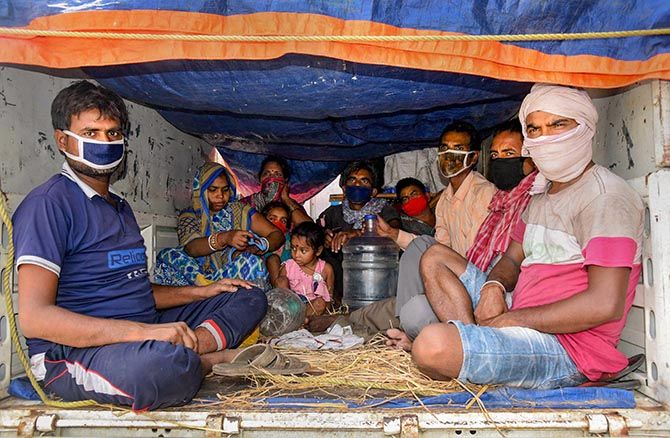 IMAGE: Migrants travel in a truck in Patna to reach their villages. Photograph: PTI Photo

Politicians's slogans on social distancing, showered like petals from their ivory towers, mock every single moment of pain and distress imposed on the vulnerable down below, at migrant labour stuffed like chickens on goods trucks, trying to get home at all costs.

Or walking hundreds of kilometres in the scorching sun, risking accidents and death on the roads and rail tracks.

You don't need to be on the highway to see a mile-long stream of people walking, abandoned by the cities they help build and run, every day, to see the distress.

Signs of this agony have entered our posh metropolitan neighbourhoods.

Thrice in the last month, we have had erstwhile daily wagers living in the tenements not far away ringing our doorbell pleading for something to eat.

Outside the nearby Missionaries of Charity home, crowds now gather every day, sometimes waiting through the day in the hope that someone will give them food or rations.

From our balcony, one day we saw construction workers leaving with their belongings on their heads, their children in tow.

Work on a multi-level community centre that is coming up on a plot of land worth crores of rupees in the area has stalled and they, who lived in makeshift shanties on the site, were told to go.

Anil, our dhobi, is back at work because he could not afford to stay away any longer.

The lockdown has consumed whatever little savings he had.

Anil has an MA degree from Delhi University and until recently he made enough to be in a position to lend small amounts of money to domestic workers, drivers, guards and gardeners in the area.

During one editorial meeting on Zoom, a colleague from Bengaluru who has written about civil society groups that are distributing food to the hungry spoke about beauty parlour employees who had run out of money for rations and had reached out to one of the groups.

They were embarrassed at their situation, but also helpless. 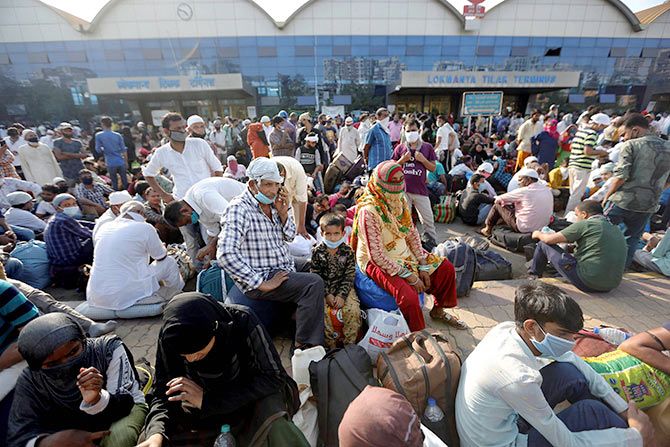 IMAGE: Migrants gather outside the Lokmanya Tilak Terminus in Mumbai to catch a Shramik train to reach their native places. Photograph: PTI Photo

The scale of the misery is colossal.

The situation is wretched.

The desperate flight of people reminiscent of the mass migration during Partition is the starkest image of all.

And yet we are looking at it not as a humanitarian crisis, but as an exodus of labour that needs to be arrested.

And how is the privileged urban class responding to it?

By appropriating the struggle of the most disadvantaged people in this situation and making it about itself.

By reducing their suffering to a social media trend with incredibly crass hashtags such as #MeTooMigrant. (Leading this trend of privileged 'migrants' are bankers and, I am sorry to say, also a few journalists, apart from wives of men in elite professions that require frequent transfers.)

By undermining their misery. Or simply by dismissing their fate, including their death, and blaming them for calling it upon themselves.

Things are likely to only get worse.

And these second-class citizens of our country will bear the brunt of it.

With the dilution of labour laws, which we are looking at as a solution to pull up the economy, this class of people that we believe exists only to serve us and improve our lives will, as always, end up getting exploited further.

Can we not, for a change, do things differently? And along with our quest for an atmanirbhar (self-reliant) Bharat, provide an environment that brings some atmasamman (self-respect) to their lives? 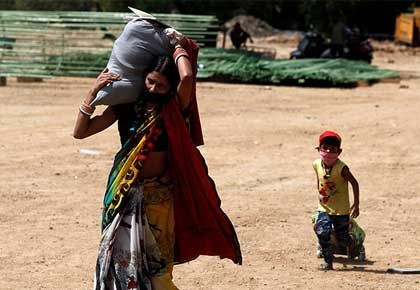 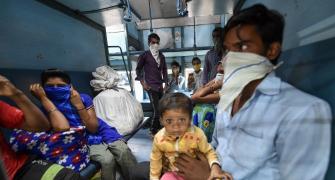 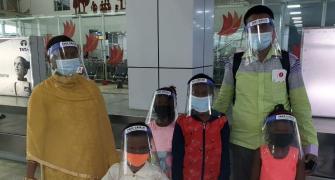 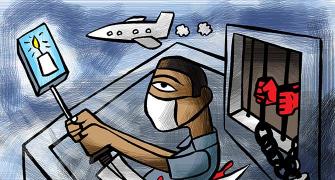 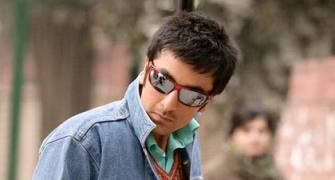