'Very few people will have access to the granular detail of what options are available to India and what their costs, consequences and benefits are.'
'While Modi considers all of this, he would do well to do one thing. And that is to ignore the media,' says Aakar Patel. 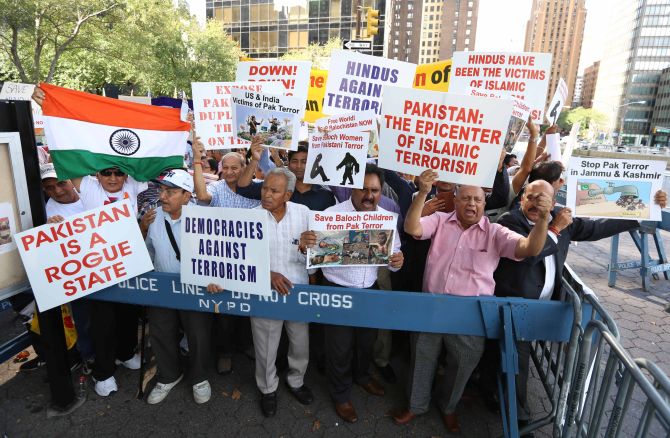 There are those who have believed for a long time that India has deliberately been soft on Pakistan when it comes to terrorism. That when an episode of violence is inflicted on India it should react in turn with violence.

Even when there was demonstrable involvement by Pakistanis, as was admitted by Pakistan for the attacks in Mumbai, India did not retaliate.

This, according to the group that I am writing about, was a mistake. Pakistani prosecution of its citizens was not enough, according to this thinking, and India could do more.

This inaction was deliberate and it was cowardice and the option for revenge was available. The policy of not waging war when terrorist attacks happened in India is being called 'strategic restraint'.

The doctrine says that by not choosing to escalate a crisis, India is deliberately swallowing its anger because the cost to benefit analysis does not favour war.

This has been the path favoured by Atal Bihari Vajpayee when Jaish-e-Muhammad attacked Parliament in 2001 and by Manmohan Singh when Lashkar-e-Taiyba attacked Mumbai in 2008.

Prime Minister Narendra Modi has long included himself in the group that advocated action. After the assault in Uri he appears to have either moved away from his earlier promises of retaliation, or he seems to be hesitant to act as he said he would.

This could be for any number of reasons. It could be because he has learned things on taking office that he did not know before.

Whatever the reason, he has taken a hammering from his supporters, who believe they had been promised something that they have not got.

It is unusual to go through the comments section on our news Web sites and see criticism of Modi, who is a beloved figure. These days on the question of Pakistan it is different and most people writing such comments feel he is not delivering. What should he do?

None of those commenting on the matter have the information that Modi has.

Very few people will have access to the granular detail of what options are available to India and what their costs, consequences and benefits are.

While Modi considers all of this, he would do well to do one thing. And that is to ignore the media.

It lacks, as I have said, the input available to him. But that does not stop us from offering him advice and direction and also abuse in case he doesn't act according to our point of view.

Many of us strut around pretending to be the guardians of India's national interest. The reality is that the media has no higher interest than ratings. Though we claim otherwise, this is the truth.

Much of the aggressive posturing of anchors comes from the belief that this is what their audience, and by extension the nation, wants. I am sure they mean well, but they give the same amount of coverage to a socialite murdering her daughter as they do to debates about taking India to war. They should not take themselves too seriously and certainly the government should not.

The second thing Modi would do well to avoid is getting on social media. He has been one of its champions and has over two crore (20 million) Twitter followers. He has used it brilliantly and he genuinely believes that social media has helped him overturn the bias against him that he feels exists, or existed, in traditional media.

But here also he is encountering angry followers, posting links to his previous hard statements, goading him towards war.

Modi went two or three days without tweeting after his initial reaction to the Uri attacks. He could stay away from it a little longer in times like these. Ultimately, this will blow over, and it is unwise to consider something grave while receiving casual input from social media and media.

A few weeks ago, the organisation I work for was in the news, and accused of being 'anti-national'. I was abroad when this happened and missed the first couple of days when the channels were at their angriest.

My father was worried for me and called me to express his concern. I said to him reality was different from what was happening inside the TV set. If he switched it off, it would go away. I'd tell Modi the same thing. 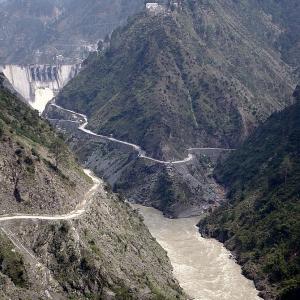 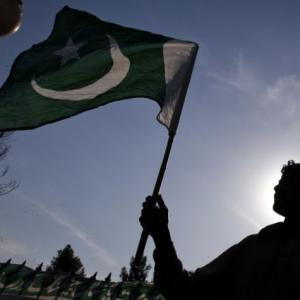 Declare Pak a terrorist state: Petition gets 110,000 and counting responses