'Islamism, a Phoenix waiting to arise from the ashes'

'Small bands of terrorists believe they can destabilise superpowers if they are ready to become martyrs.'
'Since the road to paradise is under the shade of swords, it is a win-win situation for those ready to die for the cause of Allah.'

Incisive editor, brilliant scholar on Islam, and now BJP leader, M J Akbar is at his intellectual best when he dissects the Muslim world and its problems, and offers up a solution from his unique perspective. 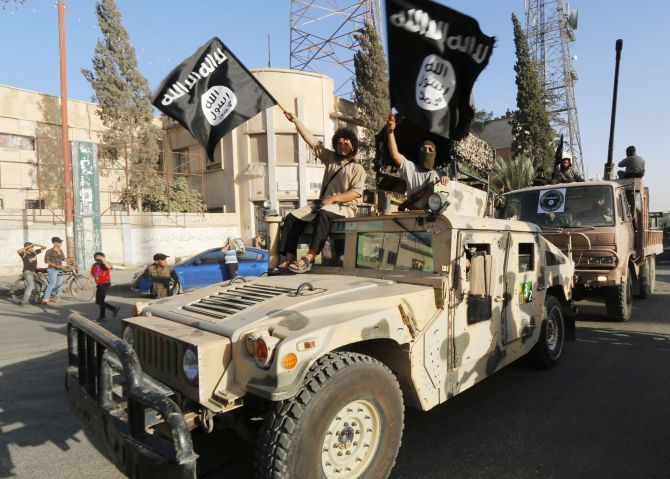