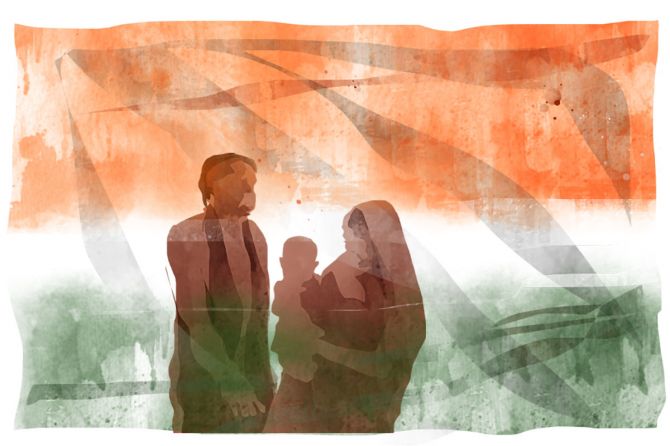 Over in the United States, the Democratic party had a very bad week.

President Joe Biden, speaking at the COP26 climate change conference in Glasgow, went through the motions of noting that countries like China, Russia and others had not committed sufficiently to, among other things, phasing out coal-fired power on time.

Yet most of those watching knew that Mr Biden himself could not credibly commit the United States to action, given that he is largely unable to get his own agenda through a Washington that his party nominally controls, thanks in part to firm objections from a pivotal US senator representing the coal-mining state of West Virginia.

And, to make things worse, the Republican party did unexpectedly well in local and state-wide elections over the past few days, even in areas where Mr Biden had defeated Donald J Trump handily in 2020 by margins of 10 or more percentage points.

The US Democratic party is grappling with a specific problem that will not go away, and is symptomatic of the broader problem that faces small-de democratic polities the world over.

How can constitutional and democratic institutions survive this new era of partisanship when some geographical areas find themselves permanently under-represented in national politics?

For the Democrats, the importance of the West Virginian senator, Joe Manchin, is that he is one of the few members of that party representing a state with a demographic profile -- white, rural, post-industrial, low-education -- that is natural fodder for the Republican Party and that also receives disproportionate power within the national electoral system.

Many Democratic party operatives are struggling with the fact that, even with a 4-6 per cent lead over the Republicans in national polls, they would wind up losing both Houses of the US Congress and even presidential races.

This is thanks to the structure of American democracy, in which voters in small, rural states have greater power in Washington than those in the multi-ethnic coastal states where Democrats dominate.

Other electoral democracies have their own version of this problem.

In the United Kingdom, for example, it is likely that in another few years the question of independence for Scotland will recur.

This is not just because sub-nationalism and Scottish identity politics have grown in recent decades, but also because the electorate in Scotland is considerably to the left of the national electorate -- and faces the prospect of going from being kingmakers in the Westminster Parliament, as they were for decades and especially during the Blairite hegemony of the early 2000s, to a permanent minority as the English electorate moves to the right.

The lesson: When different parts of a single country find themselves sorted permanently into different wings of the ideological, fiscal and policy spectrum, the pressure it puts on national integrity and the functioning of political institutions can become unbearable.

In India, we will soon face a variation of this problem, created by the differing demographic, cultural and economic trajectories of various parts of the country.

Demographically, the latest round of the National Family Health Survey showed that, by 2019-20, the only large states in which the number of children per woman-- the 'total fertility rate' or TFR -- exceeded the 'replacement rate' were Bihar, Uttar Pradesh, Rajasthan, Madhya Pradesh, and Jharkhand.

Everywhere else, the TFR was below the replacement rate: A sign that their populations will start shrinking in time.

Yet the point remains that, over time, the electoral power associated with the states with continually rising populations will further eclipse that wielded by the states where populations are declining.

Echoes of this basic problem have already been noted in the debate over whether the Finance Commission should split revenues between states on the basis of the 1971 Census or more recent ones where the northern states have a greater numbers advantage.

Going forward, India will face a choice between dealing with the UK problem or the US problem.

This is not an easy choice, and there are no good answers.

But it is a choice that is unavoidable.

Which one we choose will determine the effectiveness of our institutions, the nature of our politics, and indeed the integrity of our Union, going forward. 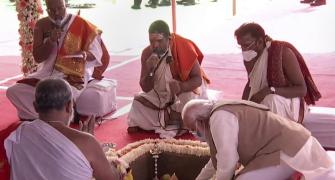 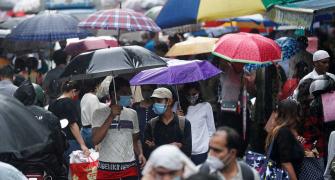 The BJP's Politics of Population 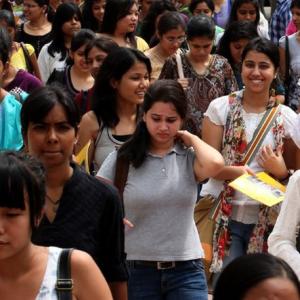