Elections and the feeling of deja vu

'The great wheel of democracy has turned full circle, and it feels just like being back in 2014, but with less hope that someone out there is going to save us from ourselves,' points out Mitali Saran.
Illustration: Uttam Ghosh/Rediff.com 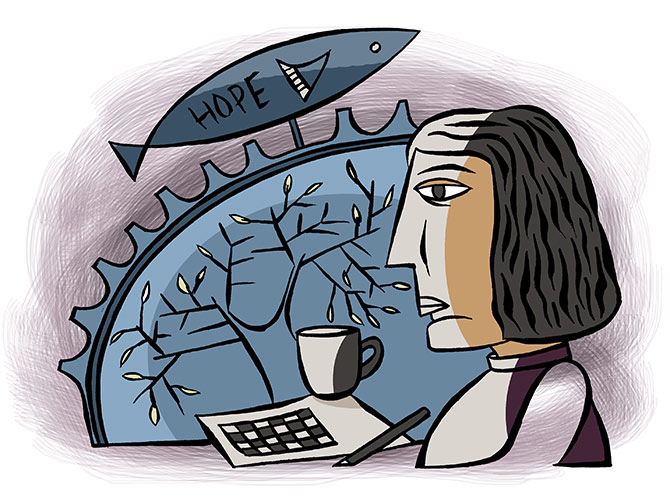 Some weeks ago I was drinking my morning tea, which might have been feni, on a verandah in Goa, when I had that spooky feeling of having done the exact same thing before.

The friend sitting with me happened to know the science behind the phenomenon of deja vu, which is French for 'I have seen this bad-tempered election season before'.

He said that feeling that you've experienced exactly the same thing before, even when you know you haven't, has to do with a glitch in the brain's memory retrieval system -- a hiccup in the familiarity judgement circuitry.

Apparently this system is governed by the parahippocampal gyrus, which is Latin for 'What could possibly go wrong, bwahahaha?'.

Back in Delhi, several weeks closer to the 2019 general election, I'm having the same feeling.

That's right, folks, the great wheel of democracy has turned full circle, and it feels just like being back in 2014, but with less hope that someone out there is going to save us from ourselves.

Hope has not died entirely, but it's looking a bit green around the gills.

It's as if we had an old washing machine which worked, but not very well, and it drove us crazy, and all the repairmen who came to try to fix it ended up slumped against the wall weeping, and there was no other washing machine on the market -- and then suddenly there was! And we rushed out and bought it, and plugged it in with stars and tweety birds in our eyes...

...Only to find that our clothes come out dirtier than before, and torn and bloody to boot, and the machine gives off electric shocks, and the fine print says that actually the machine only washes those of your clothes that it wants to wash, and they don't do repairs, so suck it up.

This second washing machine started out by being the great hope, primarily because of a very slick brochure, but then a lot of people realised that it is even more terrible than the last one.

Some of its most ardent fans refuse to blame the machine, so they blame Surf Excel instead (though some of the dimmer ones blame Microsoft Excel).

Those who disapprove of the new machine, and are looking fondly at the old machine, are horrified to find that actually there's a fixed pool of employees who just keep moving between one and the other company, so that the greatest churn happening is not in the washing of the clothes but in that ceaseless Tide (haha, get it? Tide).

So, as we zoom ever closer to the carnival of democracy, I am gripped with deja vu from 2014.

Not in terms of results -- nobody can know what those will be -- but oh my goodness, the bombast, the fake nonsense, the display of raw self-interest, and the willingness to proudly get caught doing something horrible but bluster on regardless!

I am inspired to stow my laptop under my sofa cushion, vow again not to watch tv, turn off the Internet, and cook and read novels instead.

I'm inspired to carefully track the shiny young leaves sprouting from the trees outside, and do the crossword over my morning tea, which might be feni.

Because I am going to have to pick a washing machine in the near future, and until I do, it seems pointless to obsess about all the national dirty laundry. 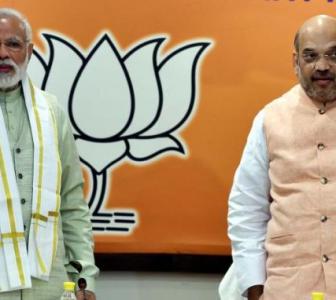 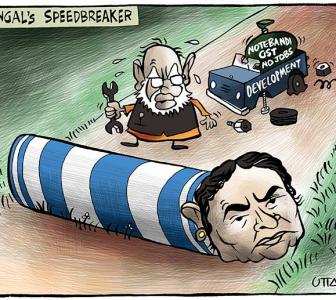 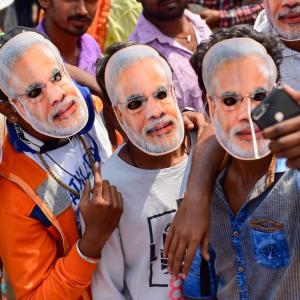