Nothing would please our adversaries if the court verdict sees triumphalism on the part of the majority and sullen anger of the minority, says Colonel Anil A Athale (retd). 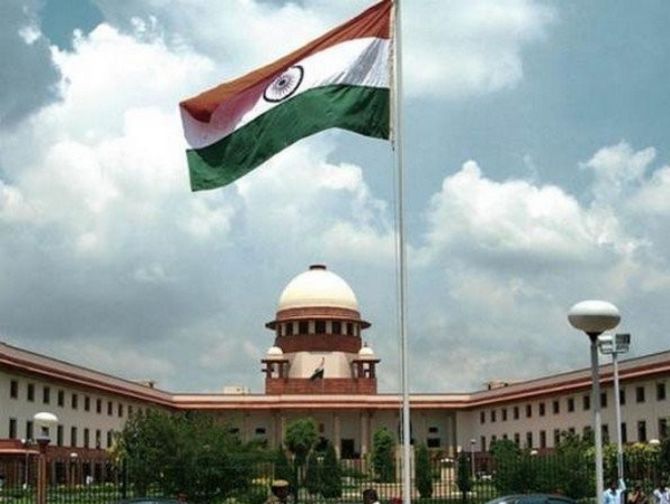 Next week, the Supreme Court of India will pronounce its judgment in the Ram Janambhoomi dispute.

If there was one issue that lies purely in the political domain it was this and it would have been ideal if the judiciary had refused to hear the dispute and instead asked the executive and the two communities together to solve it.

As a matter of fact, it is the politicians who evaded their responsibility and threw the ball in the judiciary's court.

Ayodhya is not a property dispute. It is a dispute that is a legacy of history and the acts of past rulers.

The Mahakaleshwar Shiva temple in Ujjain was destroyed by Iltutmish in 1234 AD and a mosque built over it. But in the early 18th century, as Maratha power expanded to the Malwa region, Ranoji Rao Shinde (also called Scindia) in 1734 demolished the mosque and rebuilt the Shiva temple.

It is part of recorded history that the Marathas in 1761 had decided to free Kashi, Ayodhya and Mathura from Mughal control and restore the old temples. But the defeat of the Marathas in the battle of Panipat in January 1761 put paid to these plans.

Even earlier, on June 27, 1742, Maratha general Malhar Rao Holkar with a 40,000-strong cavalry reached Varanasi. He planned to demolish the mosque built over the Kashi Vishwanath temple and rebuild the ancient temple.

But the prominent priests of Varanasi sent a delegation to him and requested him not to do so as they were afraid that once the Marathas left, the Mughals would punish them.

The harsh truth is that other than the desperate resistance to Aurangzeb at Mathura, the locals failed to protect their holy places against the invading armies.

Contrast this with the fact that Aurangzeb, the chief culprit of the vandalism, did not dare to touch a single major temple in Maharashtra. The Mughals faced such fierce resistance in Maharashtra that they dared not inflame the Marathas.

One does not have to go very far to see an exact parallel to Ayodhya in our neighbourhood.

In the 11th century the Chola king Rajendra I invaded Sri Lanka and captured the capital Anuradhapura. The Buddha stupa there dated back to Ashoka days and had a Bodhi tree brought from Bodh Gaya. The Cholas destroyed the ancient stupa and built a Shiva temple in its place.

The Lankans subsequently recaptured Anuradhapura. But it was only in modern times that the stupa was restored.

In our North India-centric historical narrative, we tend to forget that the Cholas created a huge empire with the power of their navy and ruled vast lands in South East Asia.

But that is such an enduring weakness of our bias that even the Vijayanagar empire flourishing till the 16th century is forgotten in the common narrative of 1,000-year Muslim rule.

It was way back in 1970 that I had my first glimpse of Ayodhya. Our battalion had gone for a field firing exercise to nearby Faizabad. In the spare time, out of curiosity, our Commanding Officer Parthajeet Choudhuri decided to see the place. I accompanied him as his sidekick, a freshly minted subaltern.

So many years after the event, the picture is still vivid in my mind. When we went to the Ram Janmasthan, we were shown a fence and gate. From outside the fence the local person pointed us to the non-descript mosque structure, saying that is the Ram Janambhoomi.

There were a handful of pilgrims there. They reverentially bowed to the mosque and placed flowers at the iron gate. At the gate were a bunch of people with a harmonium, singing bhajans. We were told that this singing went on 24x7 so as to prevent namaaz being carried out in the mosque.

Personal disclosure: I am not a temple going Hindu and my personal favourite god is Krishna and not Ram (no offence meant to anyone). Luckily, Hinduism gives me that freedom. But I also understand that millions of people (not just Indians, but even Indonesian Muslims, for example) regard Ram as a god or a great hero worthy of emulation. To know this one has to just travel in the hinterland of UP or to Yogyakarta on Java island in Indonesia.

I still remember discussing with my CO as to how humiliating the experience was. As a young man, I felt sad that Muslims were being obdurate on retaining possession of this insignificant (for them) piece of land. All these memories came flooding back on December 6, 1992 when mobs destroyed the old mosque.

Ideally, both Hindu and Muslim leaders and holy men/women should have sat together and found an amicable solution. Mob action in 1992 was certainly no solution and should have never taken place. It is totally wrong to hold present-day Muslims accountable for the atrocities of past rulers.

But, on the other hand, the Indian Muslims must also not defend these acts that were meant to humiliate the defeated majority.

Indians must not forget that there are forces in the world who do not want peace in India as it is seen as a threat to Western domination. The West is wary of the rise of another Asian power like China. What else can explain the utterly false headlines on December 7, 1992, in some leading American newspapers that called the Ayodhya mosque as 'the holiest Muslim place'?

Nothing would please our adversaries if the court verdict sees triumphalism on the part of the majority and sullen anger of the minority. The Western strategy of 'divide and rule' is still alive and kicking.

One is reminded of the farsightedness of the Sikh Gurus who ensured that the first brick for the construction of the Golden Temple was laid by a Muslim!

If the court verdict allots 2/3rd of the land to the Hindus as is widely expected, it would be a great gesture on the part of the Muslims if they give up claims on the remaining 1/3rd plot.

Hindus, on their part, should help build a grand mosque at a suitable place.

The Ram temple in Ayodhya can become a symbol of national unity if all castes and communities are involved in rebuilding the temple.

After all, it was none other than the great Mohammad Iqbal who had hailed Ram as Imam e Hind. 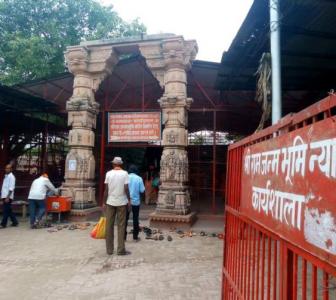 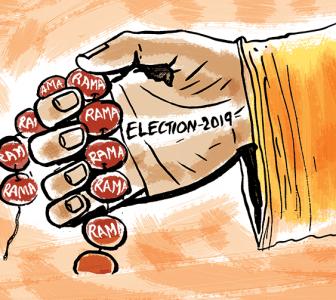 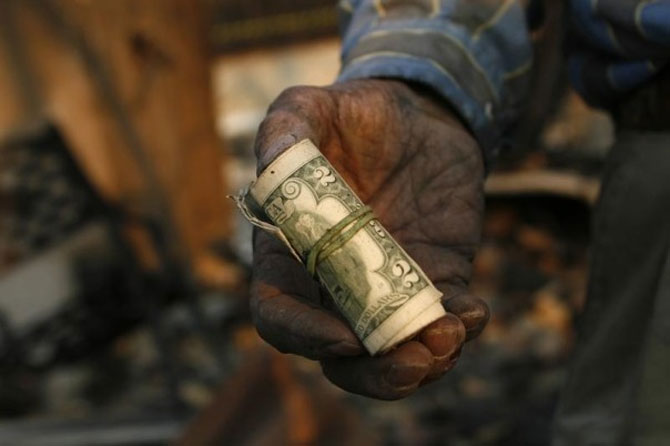 Why RBI said no to NBFCs with funds from Mauritius 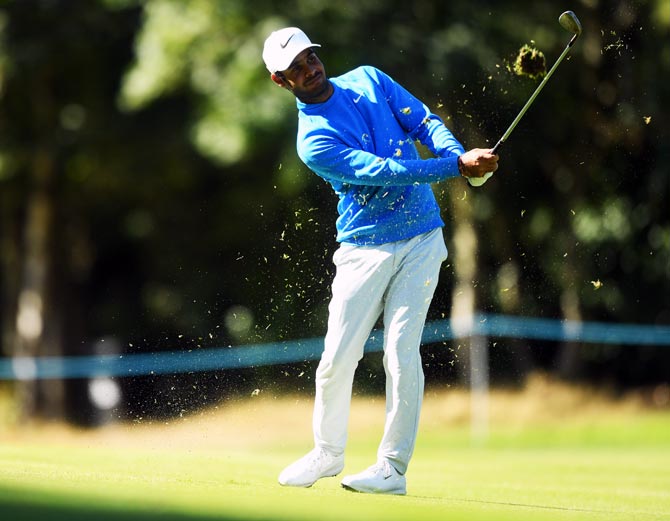