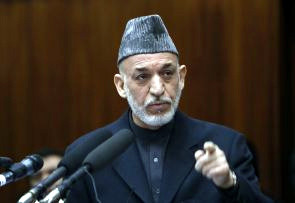 The road to negotiations in Afghanistan will be a very difficult given all the domestic and regional stakeholders who will need to be reassured. And New Delhi will have to prepare itself for making some tough choices in the coming days. The days of merely relying on ‘soft power’ in Afghanistan are well past their sell by date, says Harsh V Pant.

In one of most brazen attacks by the Taliban in Afghanistan in recent times, militants disguised in foreign military uniforms and carrying fake documents attacked an area outside the heavily fortified presidential palace compound last week. The Taliban described the attack as part of its spring offensive and facilitated with “inside help and through special tactic.”

It was timed to coincide with the visit of James Dobbins, US special representative for Afghanistan and Pakistan, to Kabul for meetings with Afghan officials about the peace talks and came a week after the Taliban opened an office in Qatar to pursue talks with the United States on a political solution to the conflict.

The discussion about these so-called peace talks acquired a new momentum after the Barack Obama administration made it public that it will be starting formal peace talks with the Taliban in Qatar, the first direct political contact between the two since early last year. There was a lot of confusion initially after the Hamid Karzai government refused to support American efforts. Kabul was angry when the Taliban displayed the group’s flag during their press event and spoke in front of a banner that proclaimed, in Arabic, “The Islamic Emirate of Afghanistan” in effect portraying themselves as an alternative government.

Washington was forced to defend itself with President Obama suggesting that it was no surprise there's friction in early efforts to launch peace talks between the Taliban and Afghanistan's government. The US Secretary of State John Kerry reportedly had to assure Karzai that the Taliban flag had been removed from the newly opened office and the sign was changed to “Bureau of Peace Talks.”

The Karzai government remains worried about its ability to fend off the challenge from the Taliban after the departure of western troops from Afghanistan in 2014. It certainly would not want the Taliban to gain any international acceptance at this stage. Washington, which is keen on preserving some semblance of normalcy in a country where it has been militarily involved for the past 12 years, want to enter into some sort of negotiations with its major adversary before it is too late.

It faces enormous challenges as was evident over the last few days not only with what has been happening in Kabul but also because of the responses of regional states towards the peace talks.

The Afghan peace talks were front and centre at the discussion in New Delhi where Secretary Kerry was last week for the fourth round of bilateral strategic dialogue. New Delhi perceives Kerry to be too sympathetic toward Pakistan’s military-jihad complex. Arguing that Pakistan has not got “credit sufficiently for the fact that they were helpful [in getting Osama bin Laden],” Kerry had suggested during his confirmation hearings that “it was their permissiveness in allowing our people to be there that helped us to be able to tie the knots.”

He has been against adopting a “dramatic, draconian, sledgehammer approach,” because Pakistan is too integral to America’s supply routes into Afghanistan. He helped broker the release of the CIA contractor, Raymond Davis, arrested on suspicion of murder and also later persuaded Pakistani officials to return parts of a US stealth helicopter that crashed during the May 2011 raid on Abbottabad. It was Kerry who long ago dubbed the Afghan war “unsustainable,” and he has been a long-time advocate of a Pakistan-centric Afghan policy.

India’s other worry is the return of the Taliban. Pakistan is leveraging its role in the ongoing transition in Afghanistan by releasing some Taliban leaders and expressing its support for a negotiated settlement there. Islamabad wants to let the Taliban and the Haqqani network loose in post-2014 Afghanistan, so it can exercise control over Kabul. All this leaves India out of the Afghan picture, even though Karzai has wished for an Indian presence to counterbalance Pakistan.

The more dominant Pakistan feels in the neighbourhood, the more it may be willing to risk confrontation with India. There have also been damaging media reports that Kerry has struck a deal with the Pakistani Army Chief, General Ashfaq Parvez Kayani, whereby in exchange for Pakistani Army facilitating Washington’s talks with the Taliban, the US would ignore the past activities of the Haqqani Network and the Afghan Taliban and work towards a power share arrangement with the Taliban.

As such, India has repeatedly made it clear that any peace initiative with the Taliban should not violate the "red lines" drawn up by the international community. As India’s External Affairs Minister underlined that India has “from time to time reminded all stakeholders about the red lines that was drawn by the world community and certainly by the participants should not be touched, should not be erased and should not be violated.”

During Kerry’s visit to India, New Delhi forced him to clarify his stand on the talks who tried to assuage Indian concerns by suggesting that the talks with the Taliban will only be taken forward under “certain conditions.” Kerry also assured India that the United States plans to continue supporting Afghanistan’s military and to keep American forces in the country “under any circumstances” after the scheduled combat troop withdrawal in 2014. Washington has also sent its special representative on Afghanistan and Pakistan, James Dobbins, to brief the Indian government.

It is difficult to see how this will be enough to make India comfortable with the changing American regional priorities. But what is very clear is that the road to negotiations in Afghanistan will be a very difficult one given all the domestic and regional stakeholders who will need to be reassured. And New Delhi will have to prepare itself for making some tough choices in the coming days. The days of merely relying on ‘soft power’ in Afghanistan are well past their sell by date. 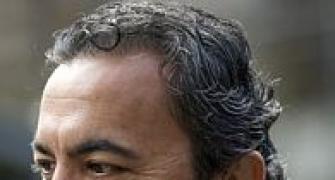 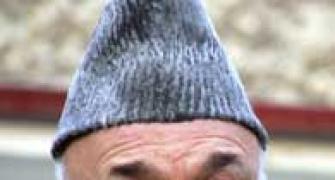 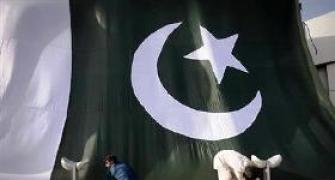 Pak is and will remain major player in Afghanistan: US report 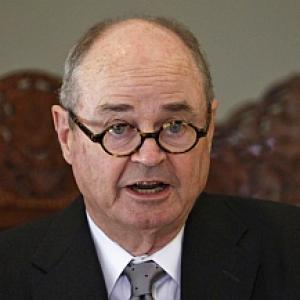 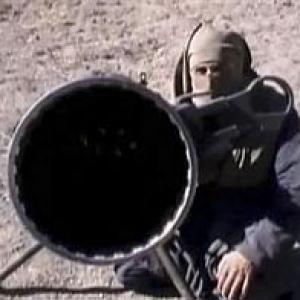