Pregnancy has been dealt with quite a few times in Hollywood.

But it's not a very common theme in Hindi movies.

Before we watch the comedy of errors play out on screen, Joginder Tuteja looks at the times when heroines got pregnant for the big screen. 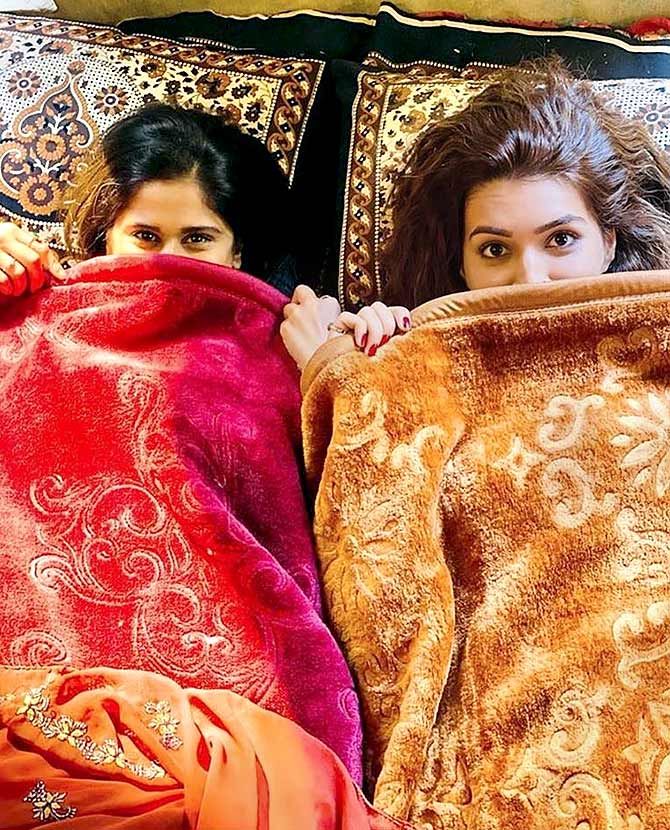 The film has an interesting plot centered around her character. 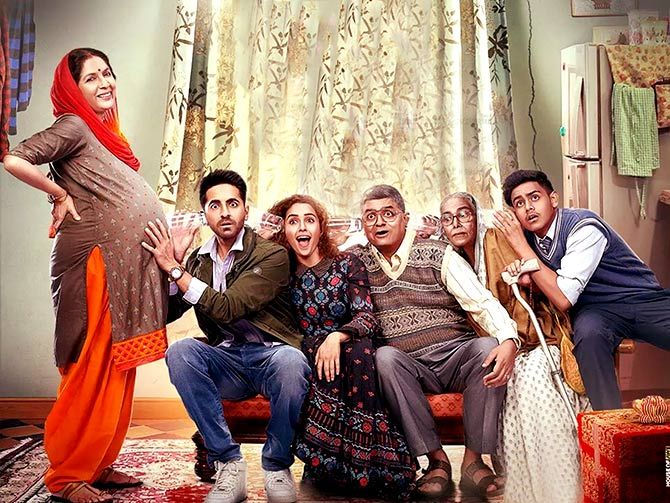 A veteran in the business, she brought the right shades into her character, making it a fun yet emotional ride. Akshara Haasan played an unwed mother-to-be in Lalu Ki Shaadi Mein Laddoo Deewana, a performance that largely went unseen due to the limited release of the film.

She starred alongside Vivaan Shah in this comedy with plenty of drama.

Earlier this year, Akshara played a pregnant woman once again in the Tamil film, Kadaram Kondan. A pregnancy that wasn't!

Vidya Balan was supremely convincing and the big reveal in the climax took everyone by surprise. 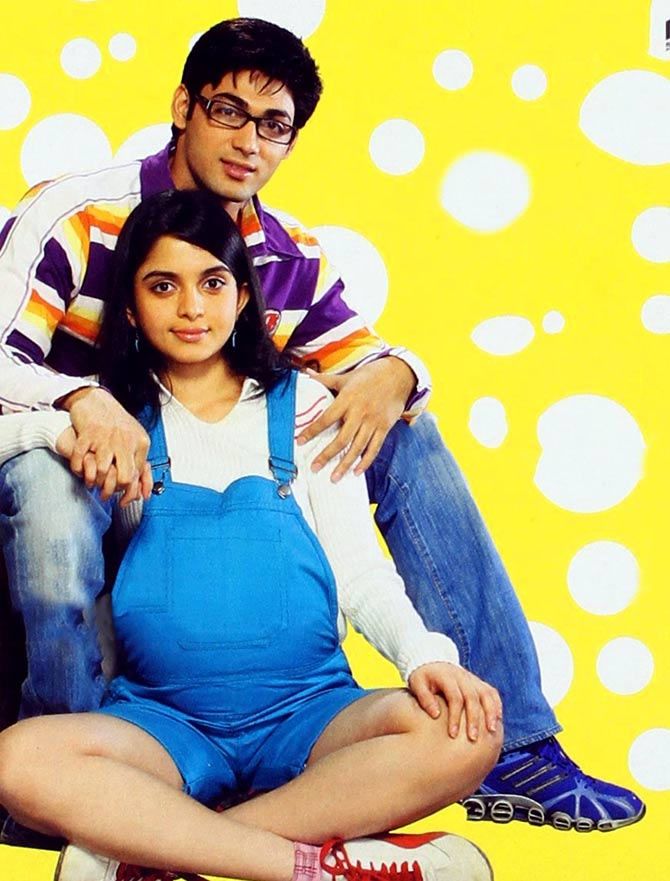 Newcomer Sheena Shahabadi looked like the teenager she played in this Satish Kaushik directed film, even though she was in her 20s.

The film revolved around teenage pregnancy, and reminded us of the Hollywood film, Juno.

Incidentally, her onscreen mother was played by Neena Gupta. The film featured an ensemble cast including Sanjay Suri, Rahul Bose, Rinke Khanna, Shayan Munshi and Riya Sen, and was largely made as a tribute to RD Burman and his music. 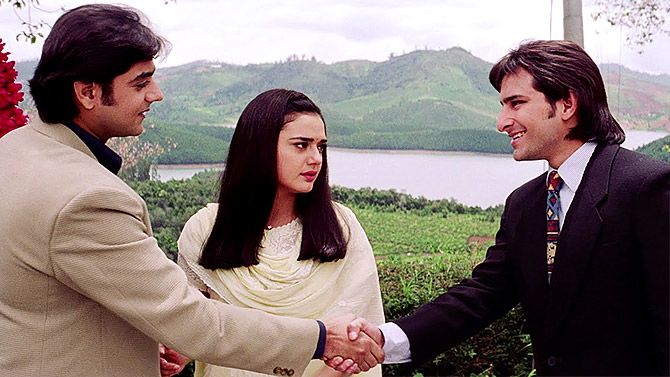 Preity Zinta has played a pregnant actress thrice over!

Her first time was in Kya Kehna, where she played an unwed mother.

The film earned her raves, and the industry realised that this young woman was a credible actress. A year after Kya Kehna, Preity became a surrogate, who helps another couple -- Salman Khan and Rani Mukerji -- become parents.

She played a prostitute with a heart of gold, and she carried off the drama quite well. Preity played an unwed mother-to-be once again in Salaam Namaste. 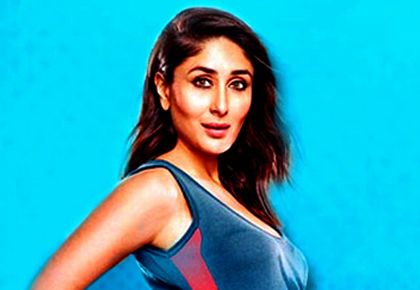 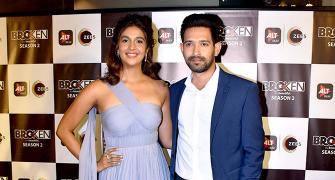 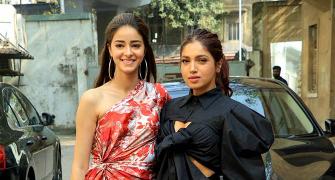