Film folk started the week with a bang.

While many were spotted mingling with the media, promoting their latest movies, others were visiting friends. 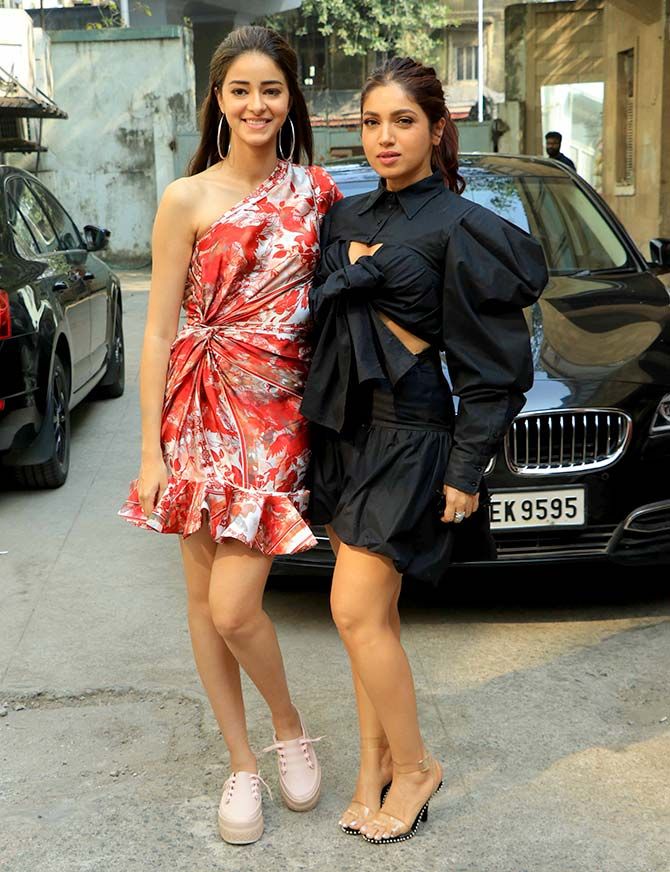 The film is a remake of the 1978 BR Chopra classic. Watch them in this video below See what they're up to in this video below: After Manish Malhotra's father Suraj passed away, members of the film industry have been periodically dropping in and checking up on the designer.

Among them is Kiara Advani. 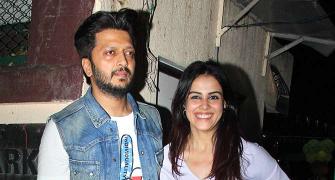 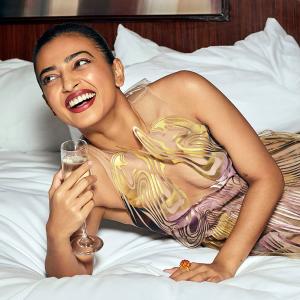