We may not be able to take to the road now, thanks to the lockdown, but Bollywood has taken exotic road trips quite a few times.

If the coronavirus hadn't stopped our lives abruptly, we would probably have seen the latest Yash Raj film, Parineeti Chopra and Arjun Kapoor's Sandeep Aur Pinky Faraar in theatres by now.

It was scheduled to release on March 20, but due to the pandemic, Dibakar Banerjee's directorial venture has been postponed.

As we await its next release date, Namrata Thakker takes a look at some amazing road trips in the movies. In Shoojit Sircar's slice-of-life film, a road trip from Delhi to Kolkata brings a daughter even closer to her nagging but adoring father.

Deepika Padukone, as Piku, is an absolute delight to watch even as Amitabh Bachchan nails his character to perfection once again. Jaya (Parvathy Thiruvothu) meets Yogi (Irrfan Khan) through a dating app and decides to go on a road trip with him to visit three of his exes.

It's a bumpy ride, but one that brings a smile at the end of it all. Another beautifully shot film featuring Irrfan, Karwaan is about a trio of assorted personalities -- and a coffin! -- making a road trip from Bangalore to Kochi. After Rani's (Kangana Ranaut) marriage is called off, she decides to go on her honeymoon solo.

From exploring the streets of Paris to enjoying the night life of Amsterdam, Rani rediscovers herself on this bizarre life-changing trip. Five contrasting characters come together and explore the interiors of Goa in order to find Fanny Fernandez. This soul-stirring movie will not only make you fall in love with its two titular characters, but will also inspire you to travel through the unexplored terrains of Rajasthan.

Directed by Nagesh Kukunoor, Dhanak is about a brother-sister duo who embark on a magical journey through Rajasthan in search of superstar Shah Rukh Khan. A road trip turns into a nightmare when a couple witnesses a murder on the way. NH10, starring Anushka Sharma, is inspired from real life events and sheds light on the subject of honour killing. 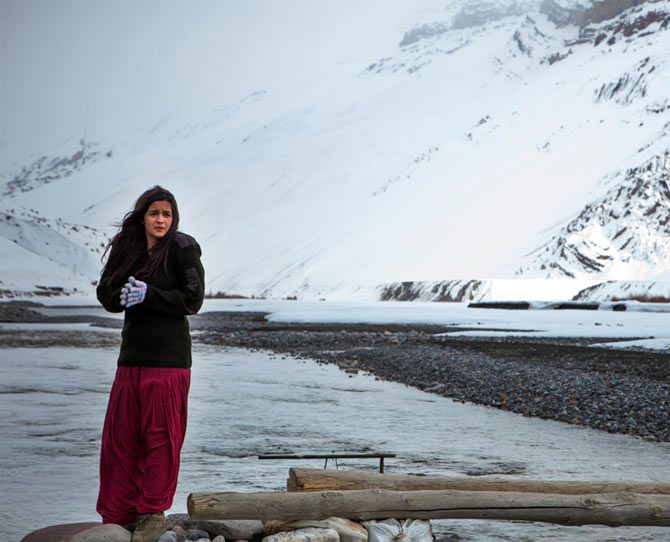 One of Imtiaz Ali's finest films, Highway is about the unlikely bond that develops between a hostage (Alia Bhatt) and her captor (Randeep Hooda), as they travel across Haryana, Rajasthan, Punjab, Himachal Pradesh and Kashmir. A heartbroken tycoon bumps into a free-spirited girl on a train ride and they embark on an adventurous journey, gradually realising their destination is one and the same.

Kareena Kapoor is impeccable as Geet whereas Shahid Kapoor works his magic as the boy-next-door. 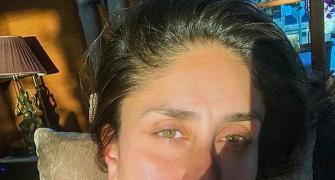 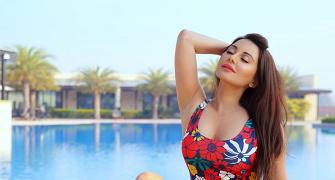 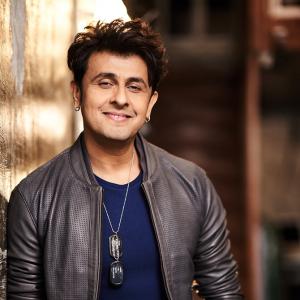 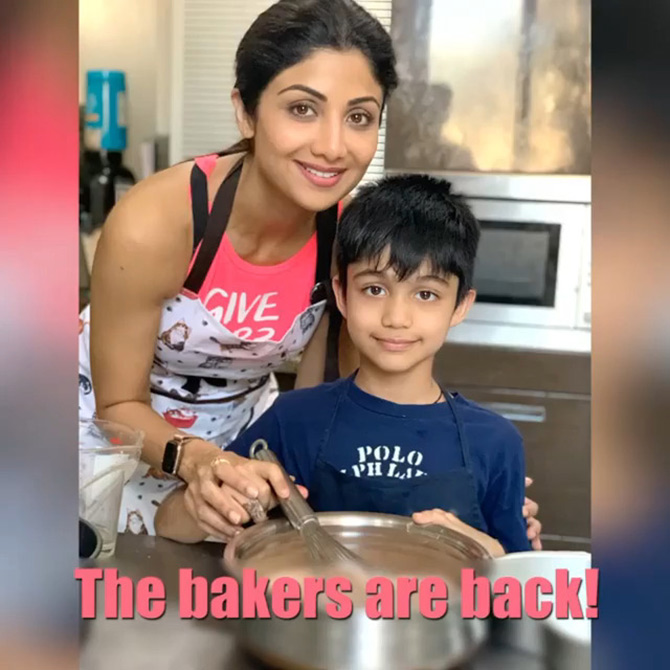