Marry Me
Where to watch? Amazon Prime Video
Language: English 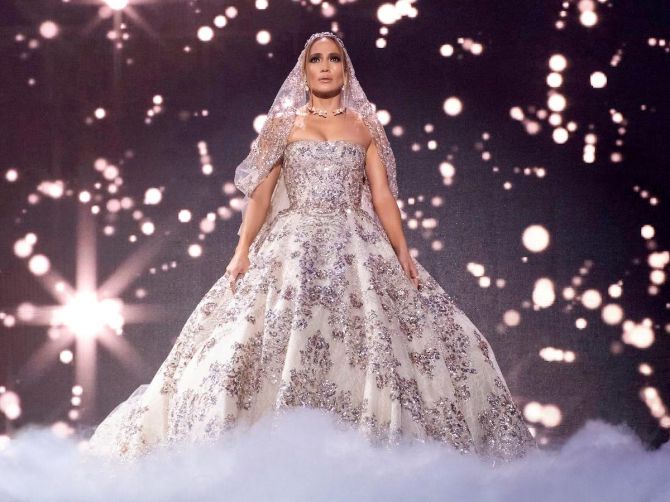 After two broken marriages, a pop star decides to marry a man in the audience on a whim and discover true love can happen in the strangest of circumstances or so says this Jennifer Lopez rom-com. 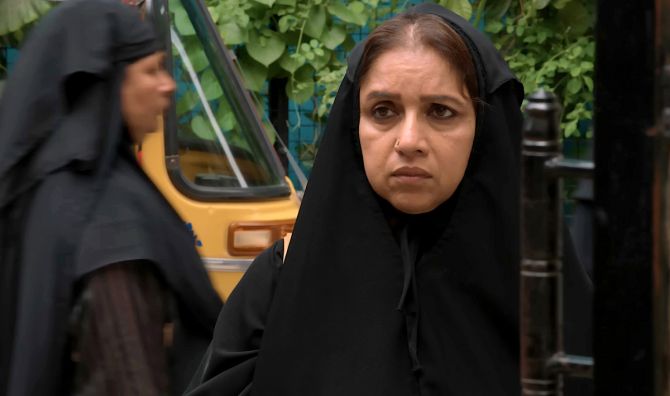 After Modern Love Mumbai, which was inspired by Modern Love based on The New York Times column, the likes of Nagesh Kukunoor, Nithya Menen and Revathy collaborate on a six-part anthology set in Hyderabad. 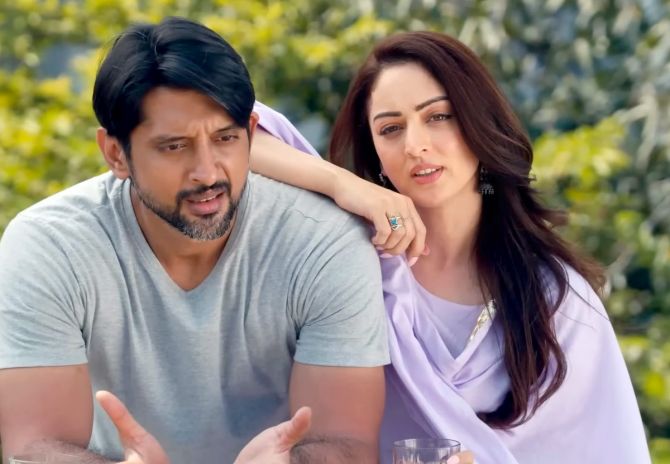 Over the course of 'five shocking stories of deadly betrayal', four of them penned by Rediff.com Contributor Roshmila Bhattacharya, unfolds a couple expecting a child confront infidelity, a prostitute hopes to start afresh, a husband's anniversary surprise for his wife, a novelist unwittingly designing his own doom and a musician's dilemma.

Vikram
Where to watch? Disney+Hotstar
Language: Tamil (with subtitles)

Kamal Haasan fans have plenty to enjoy in the actor's latest action thriller about a Black Ops commander pursuing a gang of masked offenders spearheaded by a man on a mission.

Paka (River of Blood)
Where to watch? Sony LIV
Language: Malayalam (with subtitles) 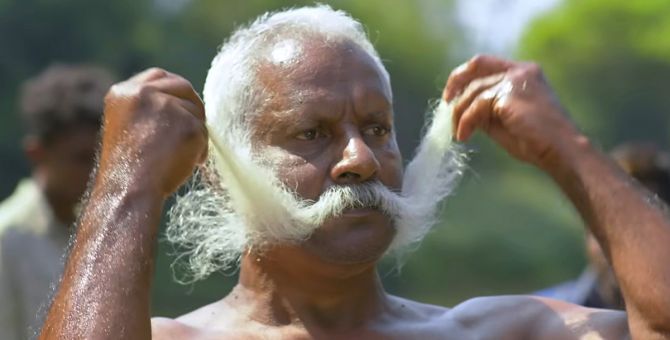 Feuding clans sound off the death knell for a young romance as bloody revenge prevails in Nithin Lukose's tale of violence. 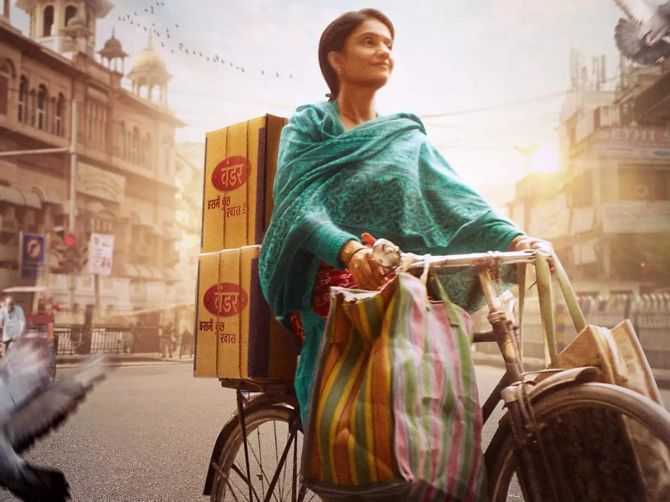 Saas Bahu Achaar PVT LTD is about a divorcee's journey in self-empowerment, with a little help from her good-natured mother-in-law, as she kickstarts a modest pickle business portrayed by the ever-so-talented Amruta Subhash and Yamini Das.

Girl in the Picture
Where to watch? Netflix
Language: English 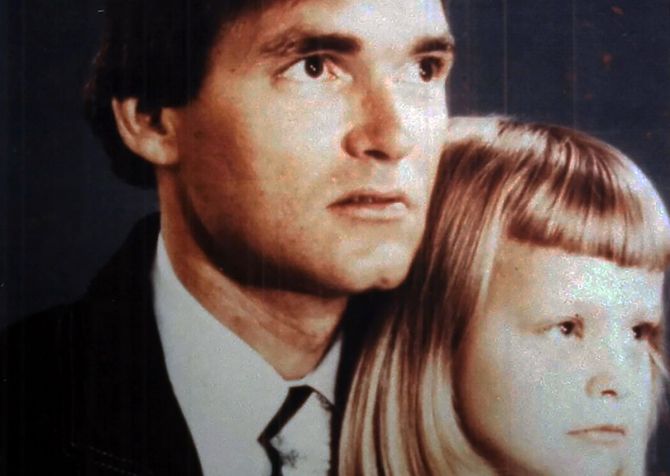 In the new Netflix true crime documentary, a 20 year old's tragic death on the road leaves behind a trail of staggering mysteries and dreadful revelations.

Hello, Goodbye and Everything in Between
Where to watch? Netflix
Language: English 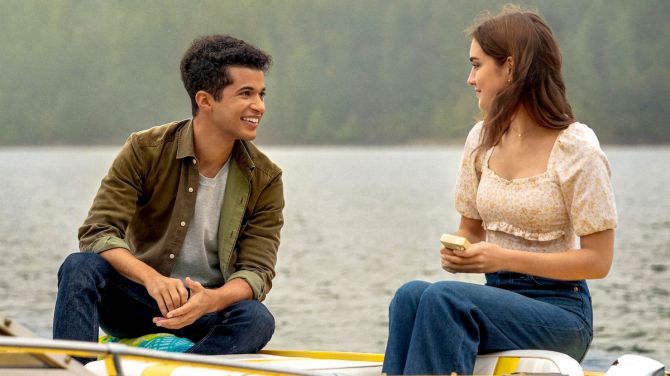 Jennifer E Smith's bestselling young adult novel about a couple's pact to amicably part ways before college starts prompts a date to beat all dates and changes everything.

Koffee with Karan Season 7
Where to watch? Disney+Hotstar
Language: English 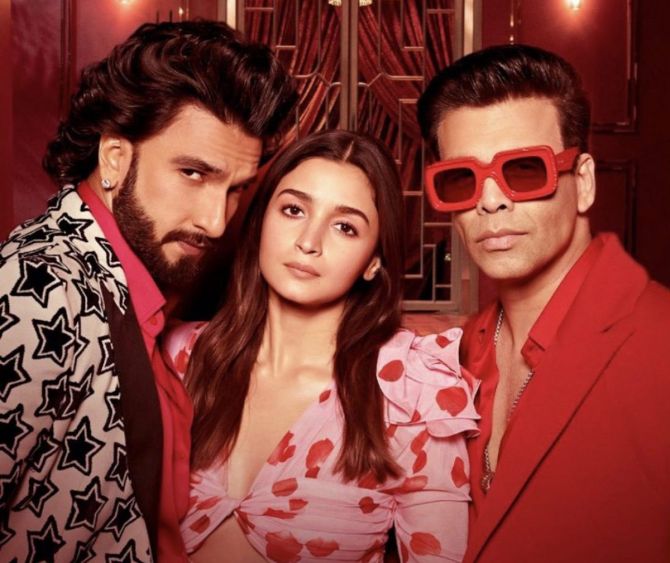 Dear Friend
Where to watch? Netflix
Language: Malayalam (with subtitles)

Four happy-go-lucky friends in Bengaluru experience a setback when one of them suddenly disappears without any explanation.

Ante Sundaraniki
Where to watch? Netflix
Language: Telugu (with subtitles) 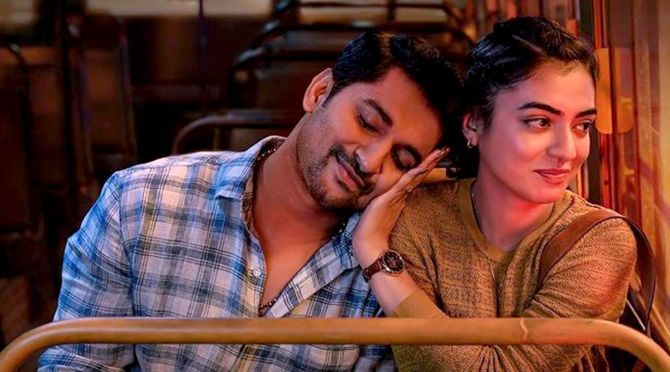 Nani and Nazriya Nazim play a inter-religious couple in love, wherein the latter is a Christian posing as a Hindu before her beau's parents resulting in a comedy of confusion.

Major
Where to watch? Netflix
Language: Telugu (with subtitles) 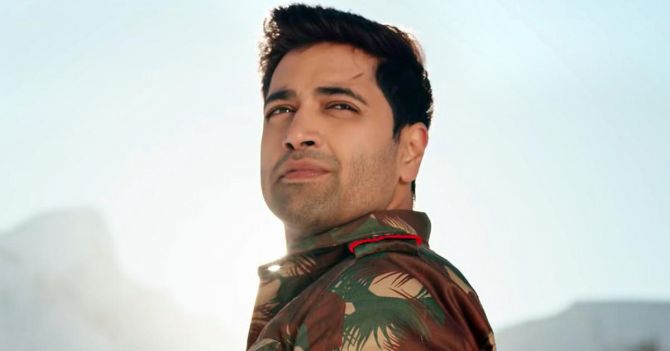 Major Sandeep Unnikrishnan's life and sacrifice during the 26/11 terror attacks in Mumbai form the focus of this Adivi Sesh biopic.

Kunjeldho
Where to watch? ZEE5
Language: Malayalam (with subtitles)

An unplanned pregnancy creates complications in the romance of college kids in this emotional campus caper.

The Princess
Where to watch? Disney+Hotstar
Language: English 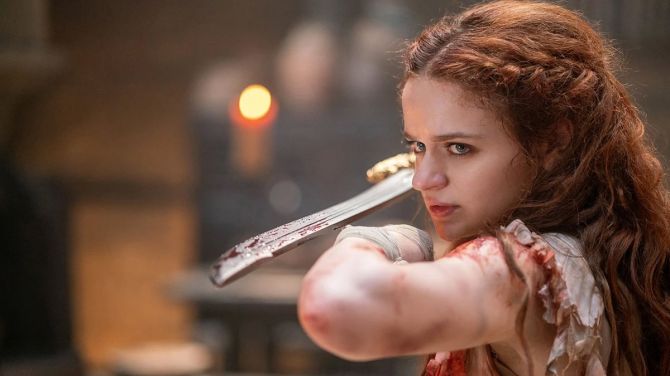 Joey King's badass depiction of the princess in distress held hostage by a vile suitor she rejected is full throttle mindless masala. 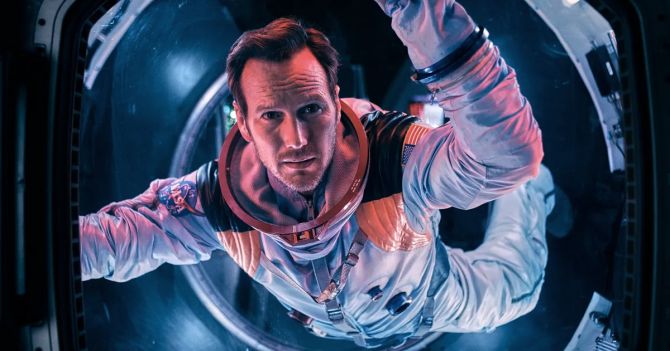 Earth's mighty scientists and saviours will rise to rescue after the moon gets knocked off the orbit in Roland Emmerich's science disaster flick starring Patrick Wilson and Halle Berry. 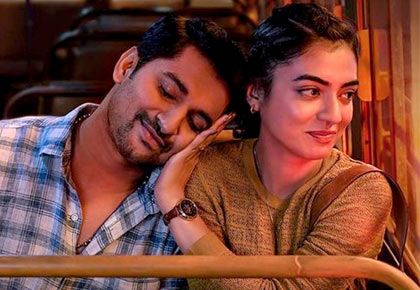 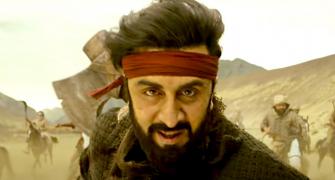 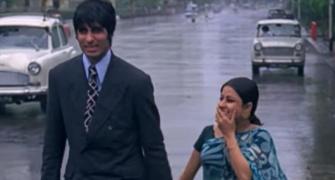 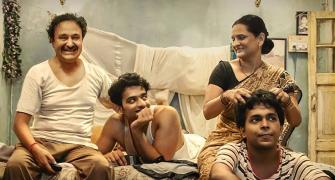 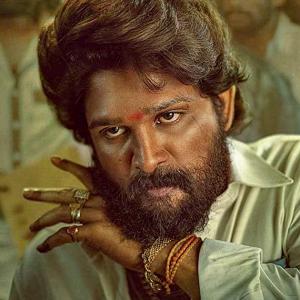 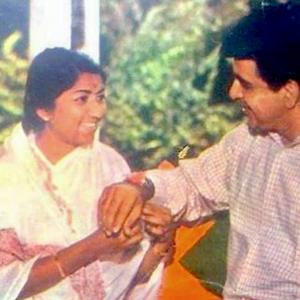