News
Business
Movies
Sports
Cricket
Get Ahead
Money Tips
Shopping
Sign in  |  Create a Rediffmail account
Rediff.com  » Movies » Ranbir-Alia, Sara-Varun: Who are you rooting for?

While Ranbir Kapoor will romance girlfriend Alia Bhatt, Ananya Panday will be seen alongside Ishaan Khatter in her third film.

Which jodi are *you* rooting for? Tell us in the message board below! 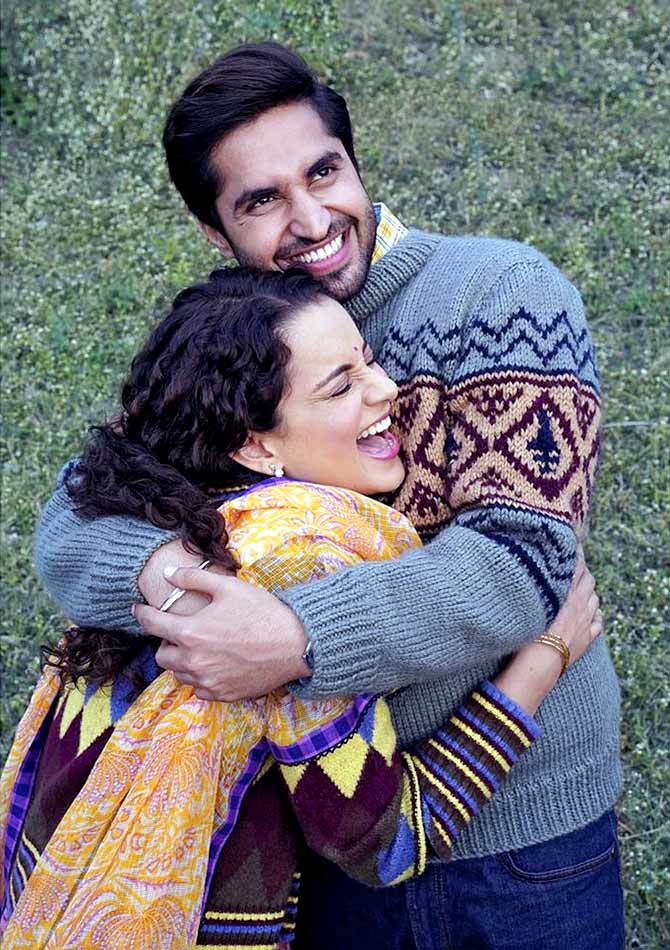 Panga is inspired by the true life story of a kabaddi player and releases on January 24. A lot has been said about this jodi and their alleged affair. Of course, neither of them have admitted to being in a relationship.

They will romance each other in Imtiaz Ali's Aaj Kal.

The movie releases on February 14 and we expect some fireworks. 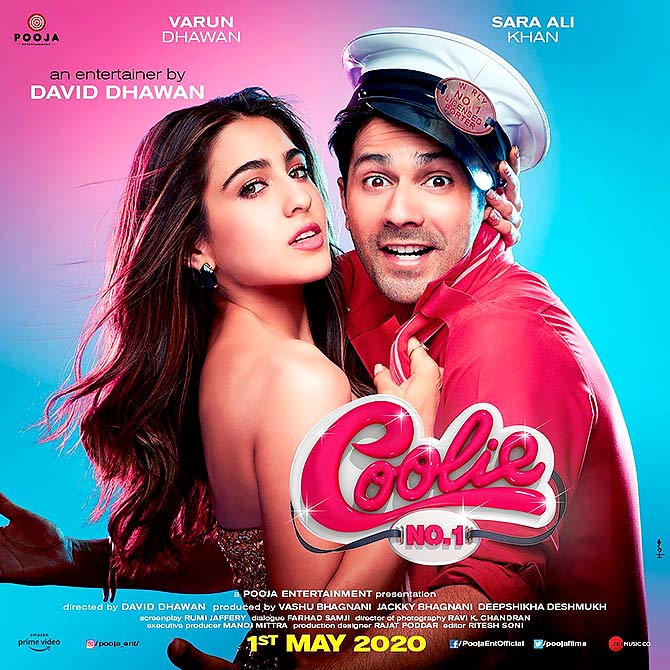 They will appear in the remake of David Dhawan's hit film Coolie No 1, which releases on May 1.

Since Sara and Varun are always high on energy, it would be interesting to see them together on the screen. Now, this is one jodi we are waiting to see up close.

Alia and Ranbir have been together for over a year now, but are yet to impress audiences with their crackling chemistry on screen.

With Brahmastra's release only a few months away, its delay in release seems to be worth the wait. 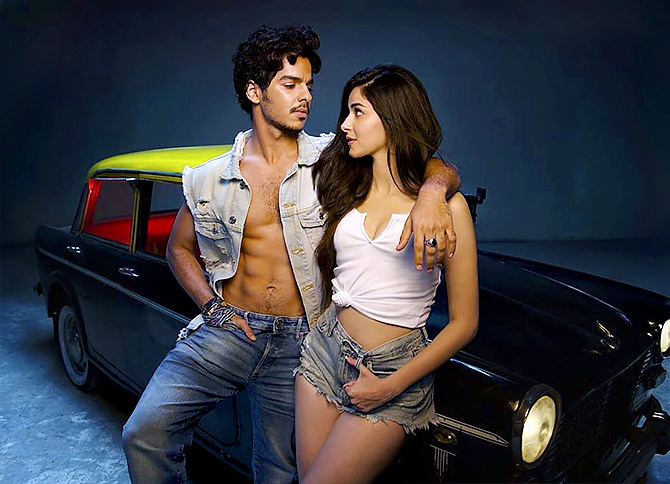 After making an impressive debut with Student of the Year 2 and following it up with a hit in Pati Patni Aur Woh, Ananya is ready with her third film, Kaali Peeli. 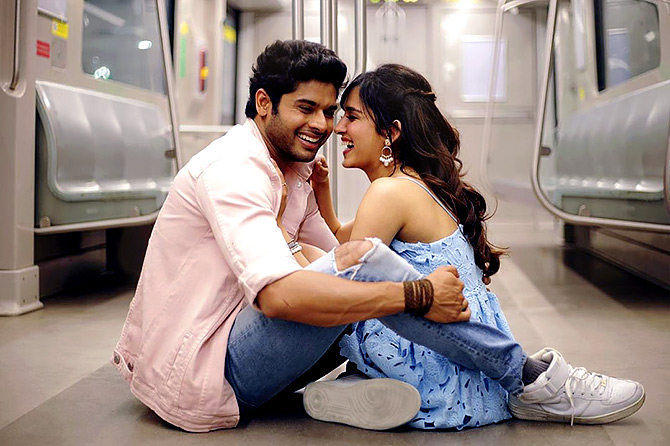 She has been cast opposite Abhimanyu Dassani in the romantic drama, which hit screens on June 5.

Going by the first look, Abhimanyu and Shirley could have something special in store for us. 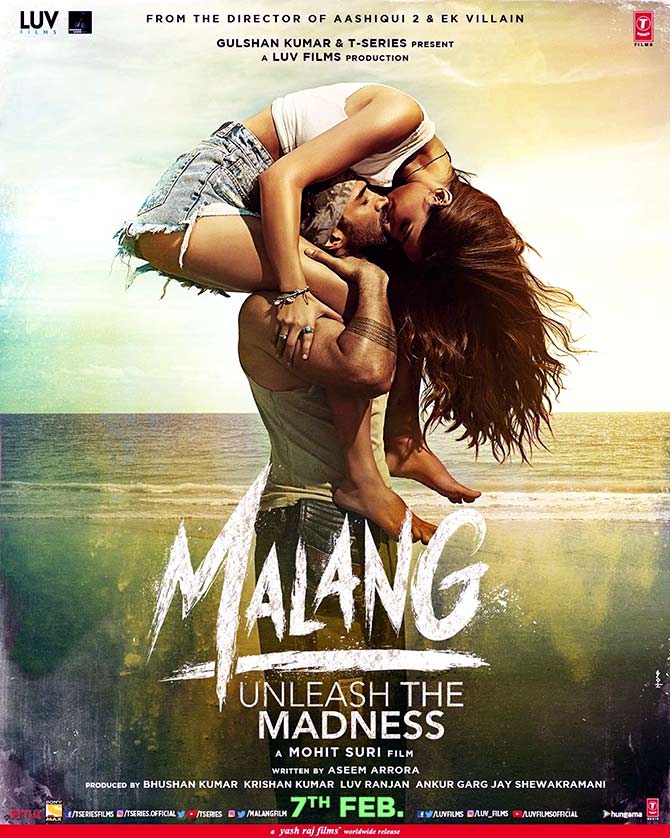 And their chemistry looks wow in this action thriller!

Which jodi are *you* rooting for? Tell us in the message board below! 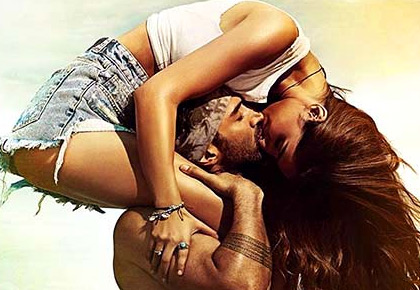