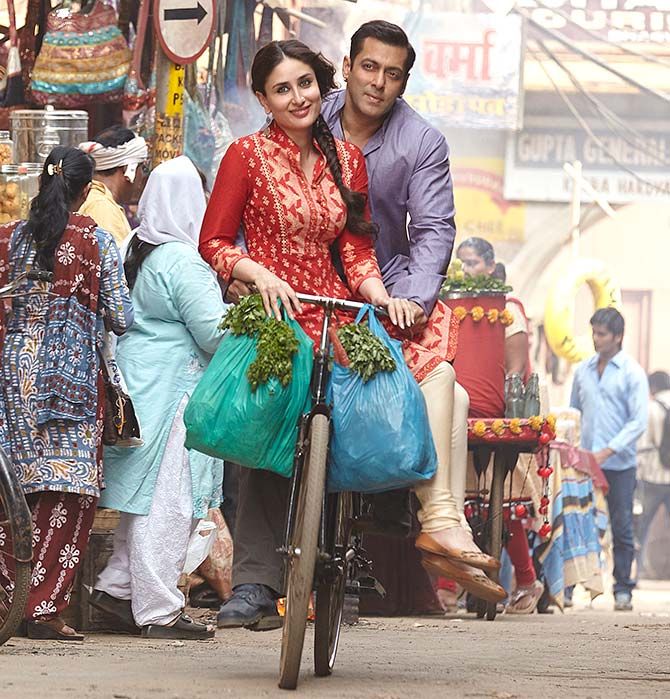 Bajrangi Bhaijaan may have been a Salman Khan show, but Kareena's inclusion in the film ensured that it turned out to be a hardcore commercial film that catered to the class as well as mass segment.

The Kabir Khan movie went on to be an all-time blockbuster.

Her last big release Good Newwz went on to be a Rs 200 crore club blockbuster. 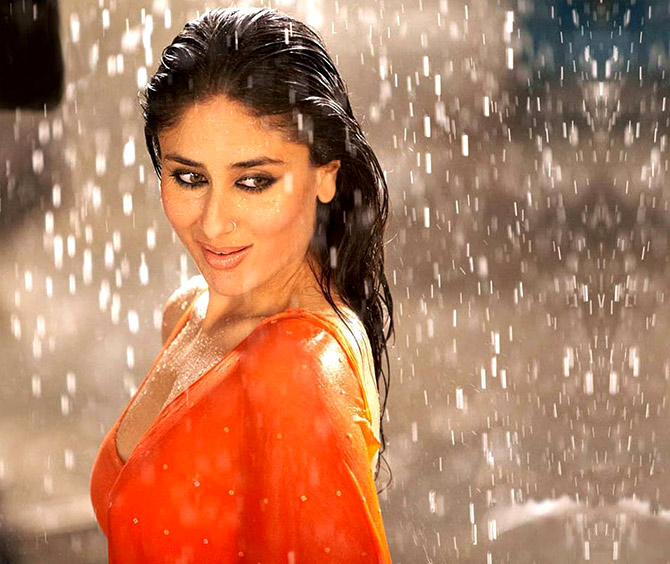 One would have expected a film with three leads (Aamir Khan, R Madhavan and Sharman Joshi) in the title roles to be a male-driven show all the way.

But one can't discount Kareena's presence in the Raj Kumar Hirani film. 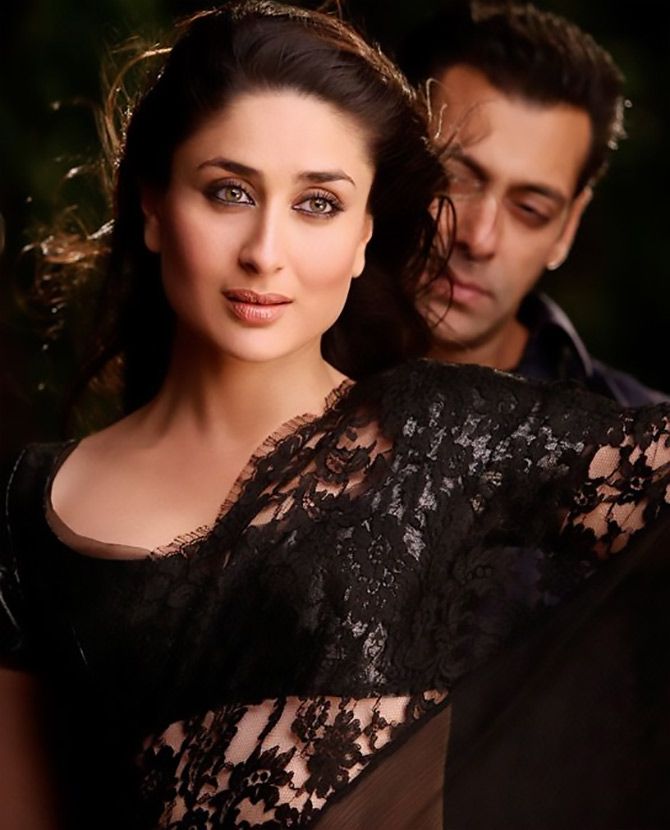 Bodyguard was as much as Kareena's as it was Salman Khan's.

Surprisingly, the film hasn't found much recall value over the years as many of her other films.

But on its release, Bodyguard was massive; it not only opened well but also sustained to become a rock solid blockbuster. After the success of Singham, Ajay Devgn and Rohit Shetty collaborated for the sequel, Singham Returns.

To make it even bigger, Kareena was added to the cast. 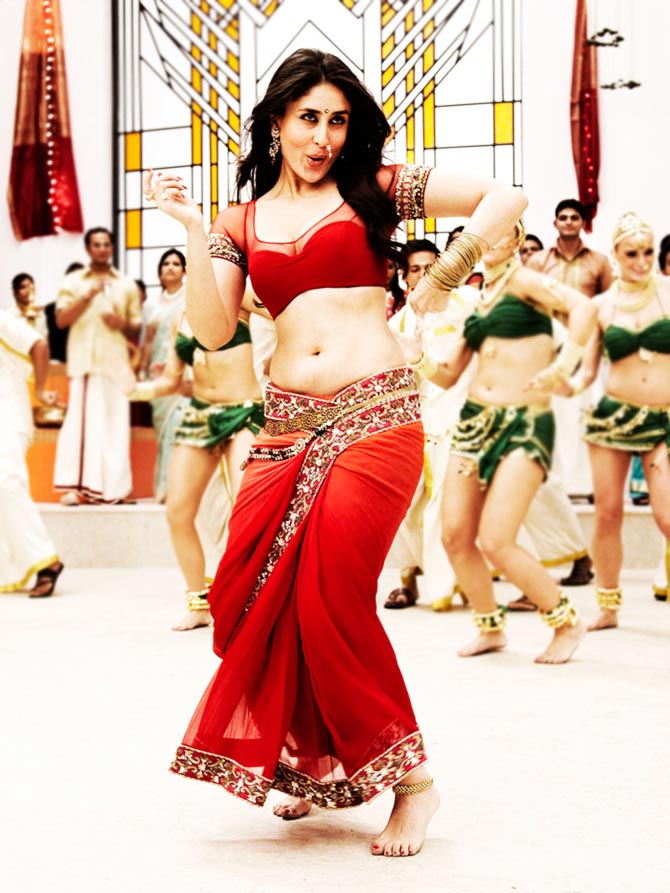 While Ra.One featured Shah Rukh Khan in a double role, Kareena made the film her own by bringing in the romance, the drama, the emotion and even some comedy.

The film, in fact, is remembered for her Chammak Challo. 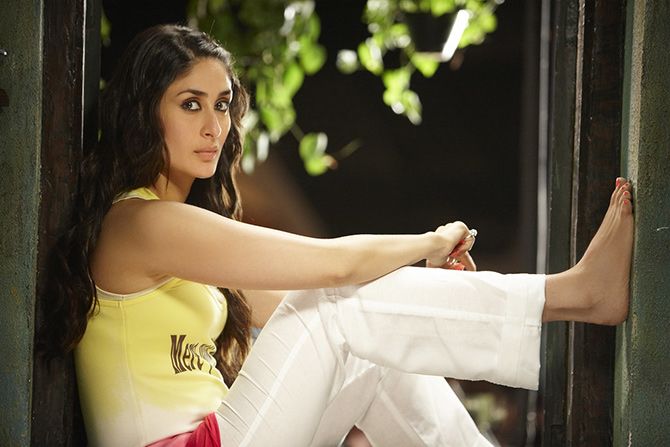 But when Kareena was introduced in the second and the third installments, the rules had to be re-written.

And the results were there to be seen. 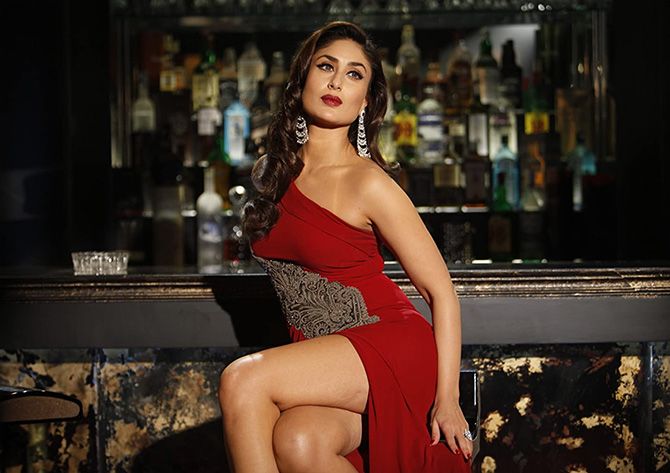 Talaash featured Kareena in an interesting role with a startling twist at the end.

The role required much more from her than to just look glamorous.

Co-starring Aamir Khan, Talaash did not enter the Rs 100 crore club, but came close to it. 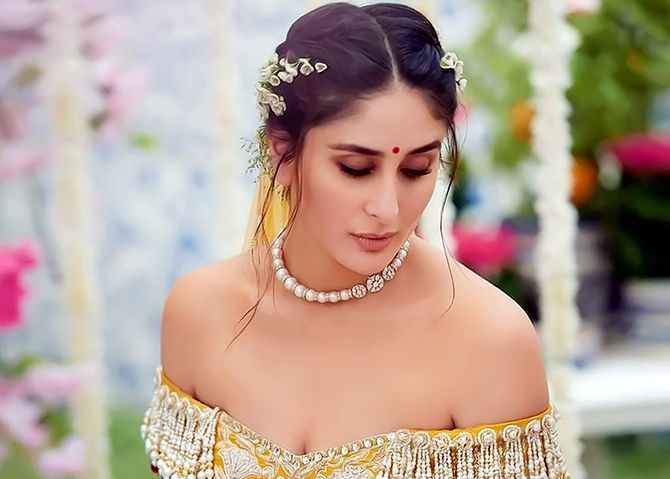 In this Rhea Kapoor production starring her sister Sonam, one would have expected these girls to rule the show.

But this was a bunch of smart women at play, which meant that Kareena was suitably placed as the central protagonist in the all-women affair.

An adult film made for multiplex audiences, this one saw Kareena having a blast. 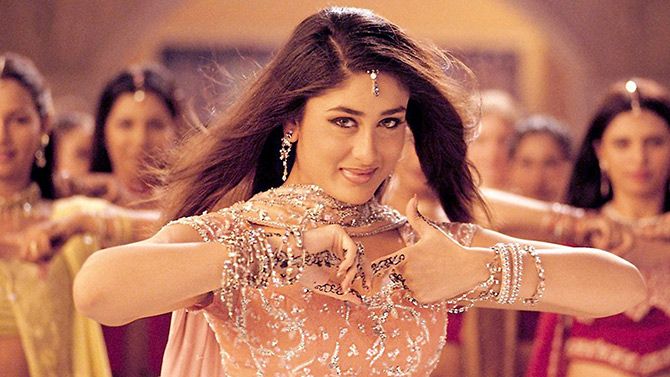 Though the film features at the bottom of Kareena's top 10 list, it would find a spot right up there with Bajrangi Bhaijaan if inflation is taken into account.

An all-time blockbuster that made Bebo's Poo a cult character, it set the stage for her bright future ahead. 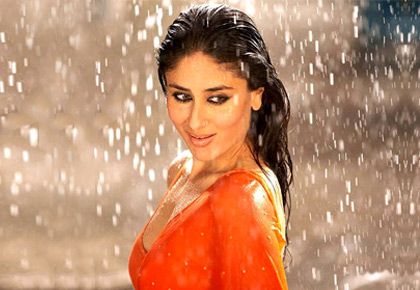 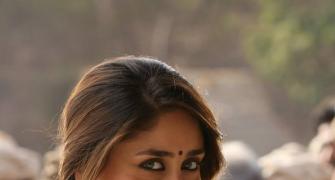 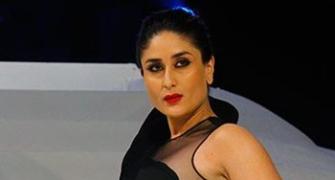 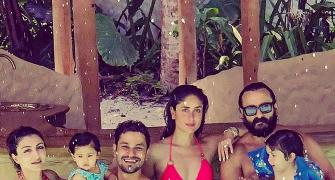 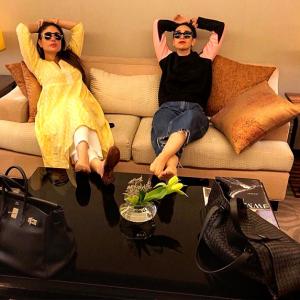 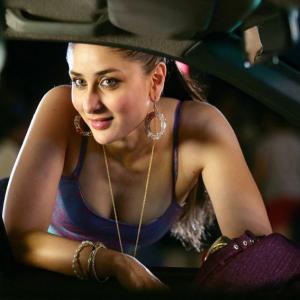