When Bollywood's heroines get catty! 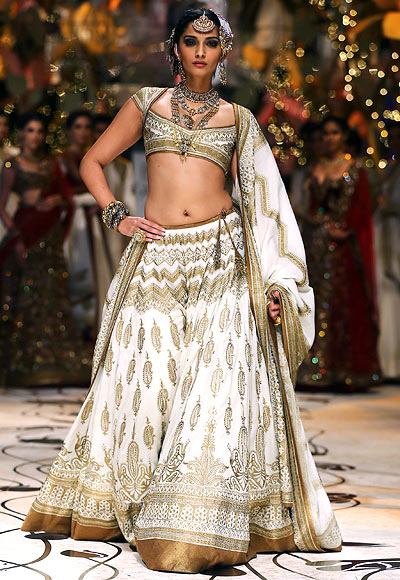 Sonam Kapoor, Deepika Padukone, Kareena Kapoor have all had their share of crazy cattiness.

Girls, gossip, glamour, how bland would Bollywood be if not for these spicy combinations?

Mischief courting media and celebrity chat shows like Koffee With Karan thrive on such cattiness to flourish.

From the famous cold rivalry between Sridevi and Madhuri Dixit in the 1980s to the open catfight between Raveena Tandon and Karisma Kapoor in the 1990s, Bollywood’s pretty women sure never disappoint.

Here are some of the cattiest comments the current lot of hotties made about each other recently.

In her second appearance on KWK, the Raanjhanaa star made all sorts of blunders, which made her look quite delusional.

But what really stood out was her bursting urge to fire nasties at rival Deepika Padukone.

From the Chennai Express star’s lack of individual style to her lashing at 'overactive PR team' to sizing her up as 'good girl gone bad,' SonKap went overboard with her DPad bashing. 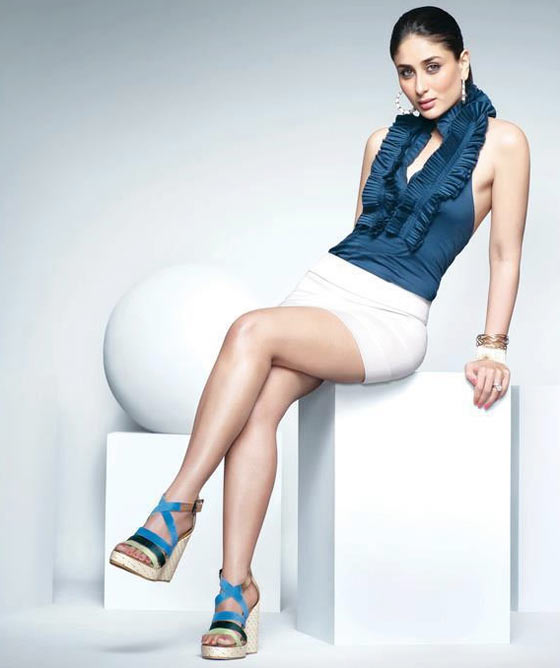 Bebo, of course, has a laminated degree in foot-in-your-mouth syndrome.

It’s so commonplace to hear her talk ill of her rivals that now even they shrug it off with a laugh.

With the new lot of girls taking over her numero uno title, the Jab We Met star defended her cause by casually boasting, “I’m the only actress who can boast of giving films to other actresses.” 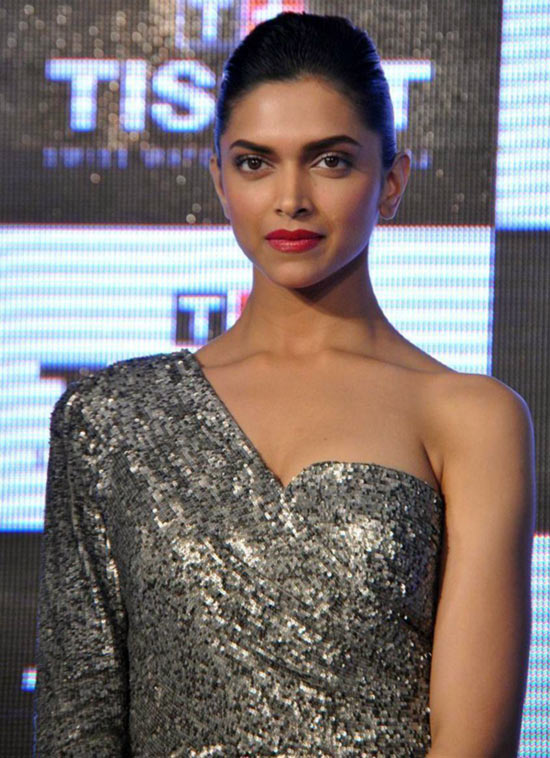 And since Kareena’s grandiose statement was said in reference to her dumping Goliyon Ki Raasleela Ram Leela in Deepika’s lap to work on Gori Tere Pyaar Mein, the current toast of Bollywood made light of it by cattily suggesting, “Kareena Kapoor should start a charity.” 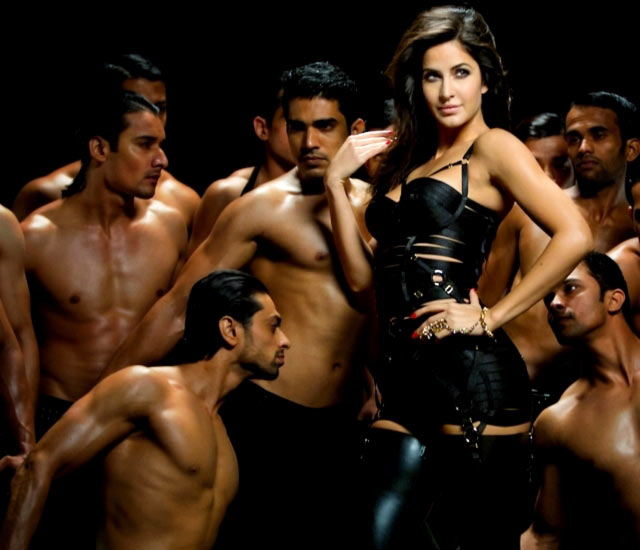 Journos love to step on a celebrity’s toes repeatedly.

So when one of them quizzed about her rapport with Deepika Padukone to Katrina Kaif (who’s not liking the Yeh Jawaani Hai Deewani star any better since she blamed her for not being careful about conducting herself in public -- in reference to her bikini-clad Spanish holiday with beau Ranbir Kapoor who was previously in a relationship with Deepika), the Dhoom 3 sensation responded with an icy “I don’t have *any* equation with Deepika.” 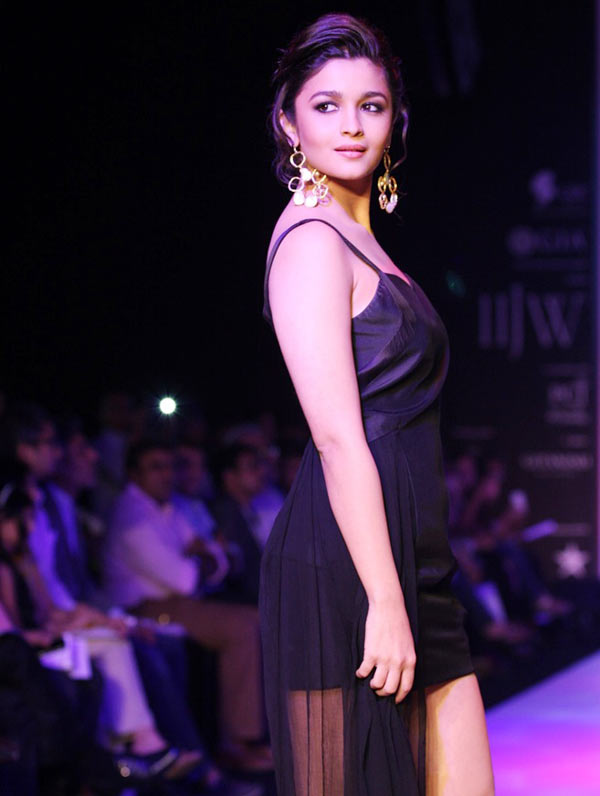 The Highway youngster is much too busy concealing her embarrassingly low IQ to make unfavourable remarks about her peers.

Luckily for the 21-year-old, the latter took it in good spirit and agreed to appear together on the show. 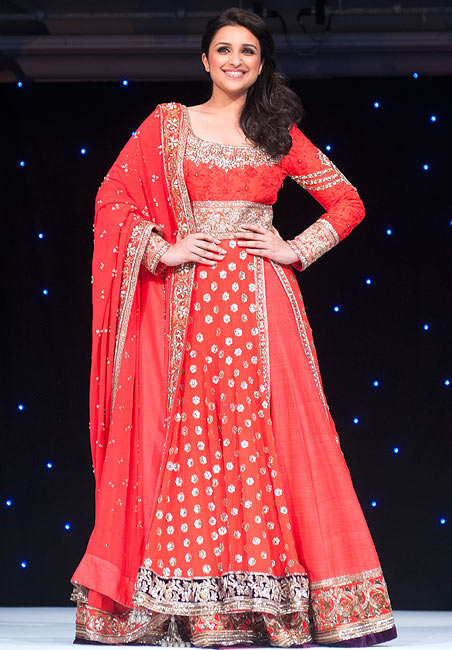 Turns out Parineeti Chopra is no saint either.

Even though she said it was all to win the hamper, the Hasee Toh Phasee didn’t look like she was kidding when saucily recommending Sonam Kapoor to endorse a cellphone talk time plan given her propensity to yak a dozen. (Guess she was referring to the previous week’s episode?) 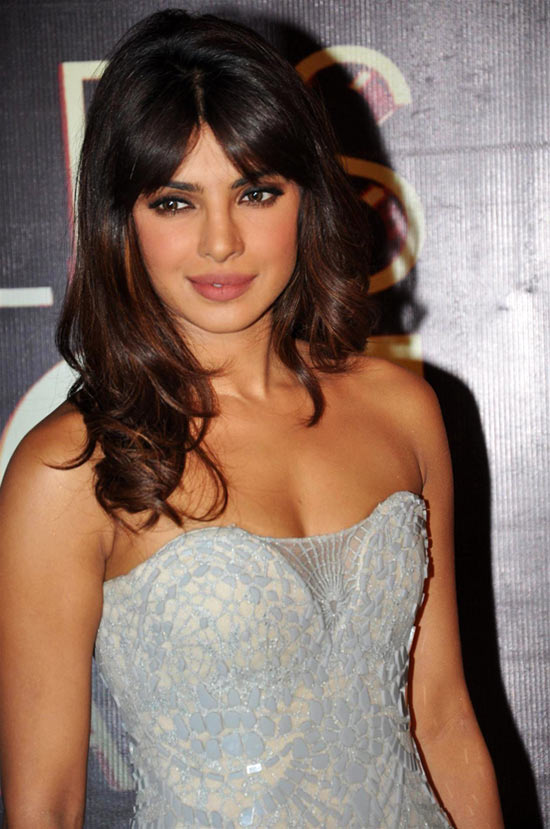 Having a high opinion of one’s self appears to be the prerogative of every movie star.

The other Chopra -- Priyanka demonstrated hers, again on KWK, when she publicly admitted her disappointment on losing the Best Actress trophy for Barfi! to Vidya Balan in Kahaani.

“My performance was a lot more nuanced and different,” she estimates.

In other words, VB’s wasn’t?

What an uncool thing to say. 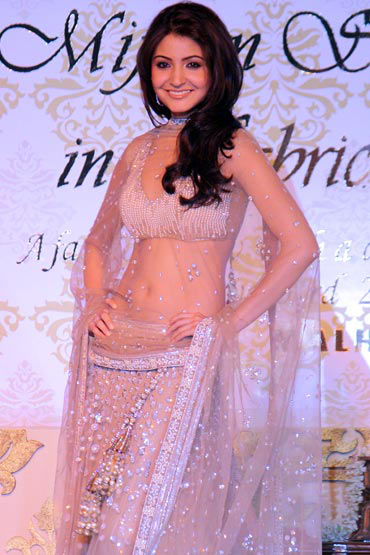 Deepika Padukone’s Miss Congeniality belief got the better of her after she stated she’s friends with everyone, including pet peeve Anushka Sharma.

The two, reportedly, are loggerheads owing to a certain romantic link -- Ranveer Singh.

Anushka, however, begs to differ.

“She’s not my friend” before adding as an afterthought “but she’s not my enemy either.” 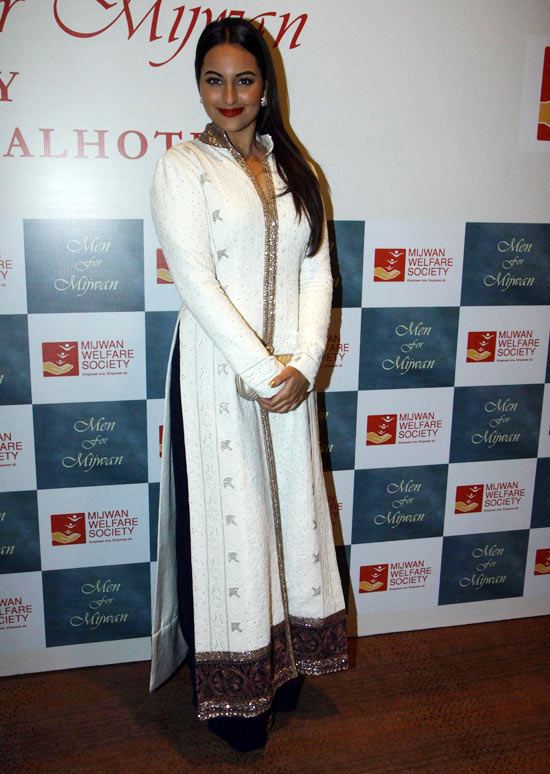 Sonakshi Sinha was one of Kareena Kapoor Khan’s many targets during the rapid fire with Karan Johar.

When asked to suggest an alternate career for the Dabangg debutante, Bebo playfully retorted “housewife.”

Clearly, her senior’s patronizing tone didn’t go down well with Ms Sinha who, in turn, proposed Saif Ali Khan’s significant other should write gossip columns for a living.