News
Business
Movies
Sports
Cricket
Get Ahead
Money Tips
Shopping
Sign in  |  Create a Rediffmail account
Rediff.com  » Movies » What do you LOVE about Andaz Apna Apna? Tell us!

What do you LOVE about Andaz Apna Apna? Tell us! 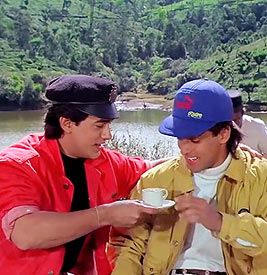 There’s so much to love about this scatterbrain comedy, which didn’t do well on release but acquired an overwhelming following since it hit the video/cable circuit.

From Teja’s Mark to Mahapurush retorts, fans of the film know every single scene and dialogue almost verbatim.

So what is it about this ribtickling comedy starring the Khans -- a full-of-himself Aamir and a mousey Salman, Raveena Tandon, Karisma Kapoor, Paresh Rawal, Shakti Kapoor, Viju Khote, Shehzad Khan, Mehmood, Jagdeep and Juhi Chawla and Govinda in unforgettable cameos that charms you the most?

The 'sawaal ek jawaab do' dialogues?

The glorious chemistry between the actors who couldn’t see eye to eye during the making of the film?

Salman’s career-best performance as the dolt who doesn’t know the difference between a revolver and rifle?

Aamir’s tendency to stress on a phrase or word in every single line -- Champion tha main, Raveenaji, champion!

The pranks on Raniya beti?

Or is it Team Andaz Apna Apna’s refreshing disregard to take itself seriously even for a split second?

Tell us, dear readers and fellow AAA fanatics, what is that one thing about this beloved laugh raiser that you love the MOST? 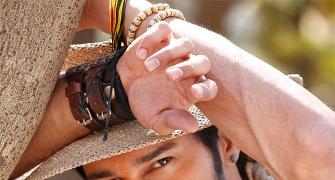 'I felt I wouldn't survive in a well full of snakes' 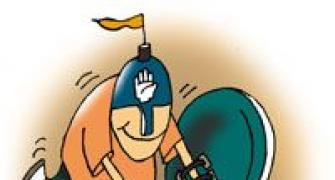 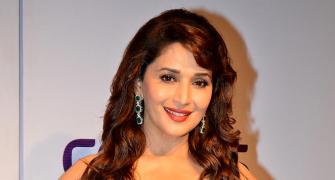 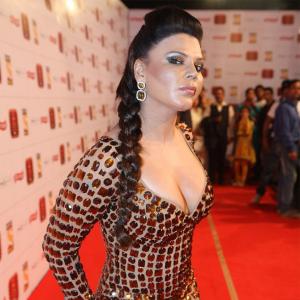 Will you vote for Rakhi Sawant, Kamal R Khan? 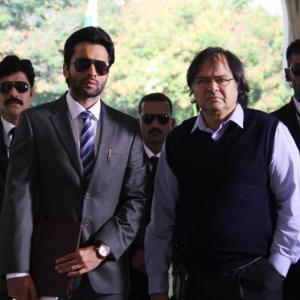