'We will miss you terribly, Yash Chopra' 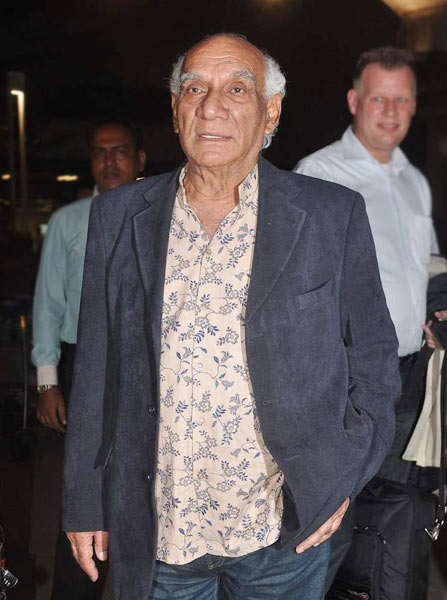 The Hindi film fraternity mourned the loss of one of its greatest filmmakers Yash Chopra, on Twitter. Chopra, 80, had been admitted to Lilavati hospital in suburban Bandra, Mumbai, on October 13 after being diagnosed with an attack of dengue.
We take a look at the tributes:

Asha Bhosle: 'Just as I was getting over the grief of my daughter, my brother Yash Chopra Bhaisaab has left me. Sad year.'

Bipasha Basu: 'We lost the iconic,inspiring n always smiling Yash Chopra today.Saddened and shocked by this news.He will be missed forever.RIP Yash Uncle.'
Akshay Kumar: 'I'm in shock and numb, can't believe the news, the man who immortalised love, Mr. Yash Chopra is no more. May his soul rest in peace.'
Sushmita Sen: 'Mr Yash Chopra..a legend of love and love stories passes away :( my condolences to all his loved ones. Deeply saddened. Rest in Peace Sir.'
Lara Dutta Bhupathi: 'All I ever really knew of Hindi films began with Yash uncles brand of cinema. RIP Yash Chopra ji. Will miss you terribly.'
Tags: RIP , Lara Dutta Bhupathi , Yash Chopra , OBipasha Basu , Bhaisaab 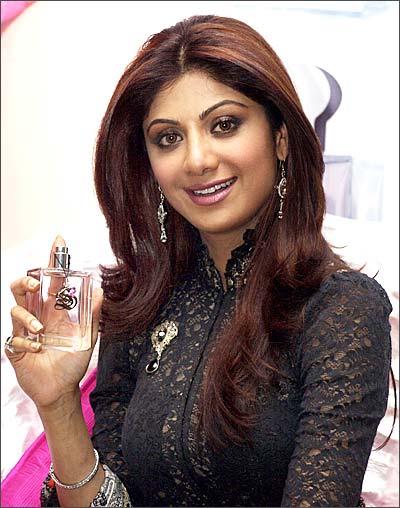 Madhur Bhandarkar: 'I'm shocked & saddened by the loss of Hindi Cinema's legend - Yash ji. romance in cinema will always be incomplete without u. RIP.'
Riteish Deshmukh: 'The man who taught the country how to fall in love -passes away - you will always be with us thru ur work- King of Romance- RIP YASHJI.'
Tags: Hindi Cinema , RIP , Varma

'It's such a huge loss to our industry' 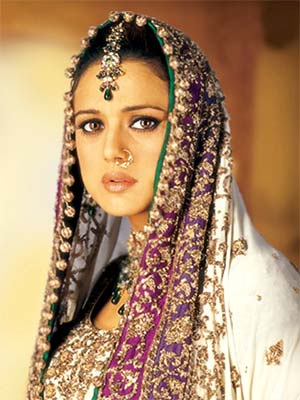 Dia Mirza: 'Deeply saddened...a stalwart film maker...champion of causes for the industry...kind heart...great soul...RIP Yashji.'
Preity Zinta: 'Yash Uncle we will miss you. May god give peace to your soul . R. I. P.'
Arshad Warsi: 'I am extremely shocked n utterly saddened to hear about Yashji.... It's such a huge loss to our industry... May his soul rest in peace.'
Ameesha Patel: 'I just can't believ that the king of romance yash chopra just passed away..shocking n immensely painful news.'
Tags: Yashji , Arshad Warsi , RIP
More