The Top Performances by Tamil Actresses in 2013 The Tamil film industry has always been unfair to actresses; their role is usually ornamental, to add a touch of glamour or to support the super hero.

But this year, we saw a handful of impeccable performances; interestingly, a couple of them are from little girls!

An excellent actress, Parvathi wowed everyone as Mari in Poo, and in Mariyaan, she was even better. As the fiery Panimalar, a fisherwoman, she was intense and stunning and her body language was perfect.

Truly an award winning performance from an actress who is very choosy about the films she acts in. 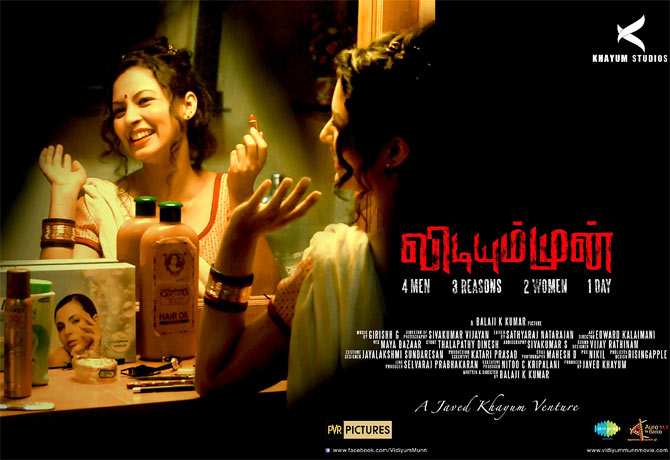 Pooja Umashankar chooses her roles carefully and it could be seen in Vidiyum Munn where she played a sex worker who is past her prime, but is on a mission to protect a little girl from prostitution.

Her performance was realistic and brilliant. 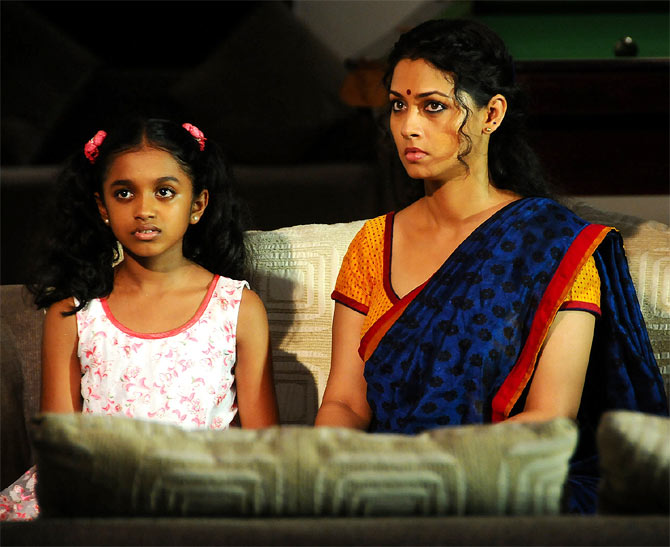 If Vidiyum Munn is getting accolades, a lot of the credit should go to the little girl, Malavika Manikuttan.

As Nandhini, a young girl who was to be presented to a client, she effortlessly displayed a range of emotions from fear to defiance to child like innocence. 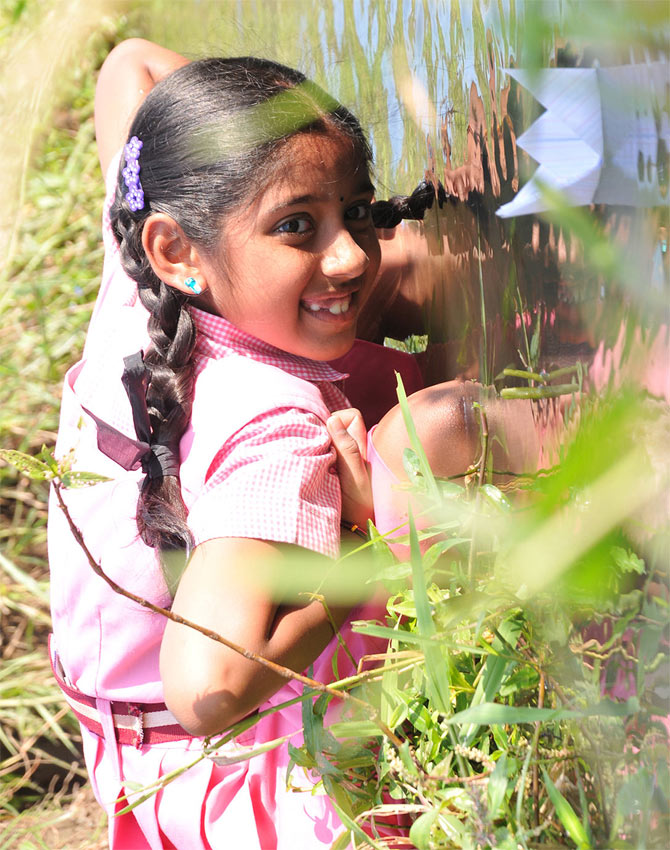 Another young girl who stole the heart of Tamil filmgoers was Baby Sadhana as Chellamma in Ram's Thangameenkal.

As a student who was an object of ridicule in school and also as a loving child of her father who was excited about everything in life, she was splendid. 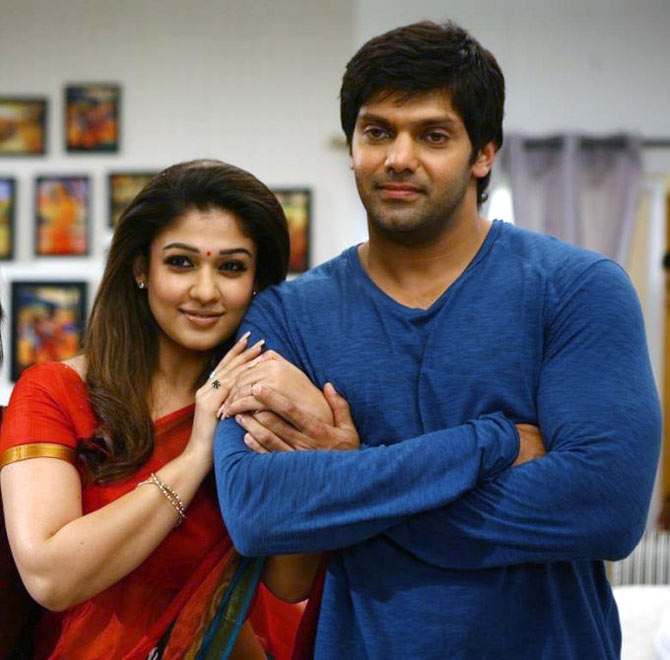 Nobody is surprised when Nayanthara looks gorgeous, and she did look stunning in Raja Rani. But along with that she gave a very realistic and subdued performance as the daring and dominating Regina.

It is one of the best performances from the glamorous diva of Tamil cinema.