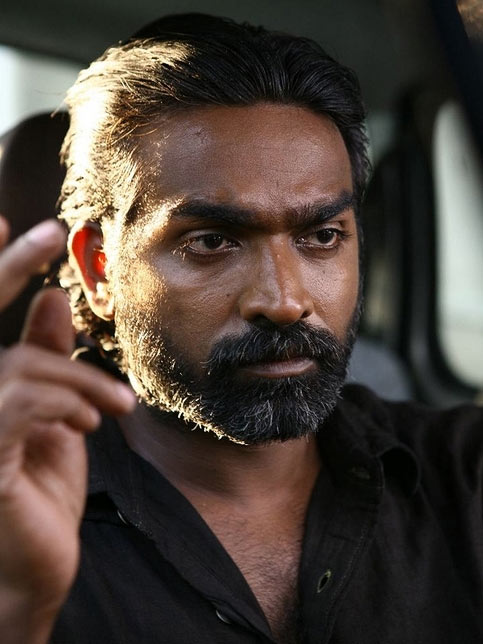 The year 2013 belongs to one actor--Vijay Sethupathi. His choice of films, understated acting, and subtle dialogue delivery has made him the favourite of many new film makers.

There have also been some impressive performances from lesser known actors.

Here are the outstanding performers of the year in Tamil cinema.

Nobody expected this ordinary looking actor to dominate the Tamil film scene the way he did.

He gave a wonderful performance as Dass, the greying 40-year-old failed kidnapper in the black comedy, Soodhu Kavvum..

As Summar Moonji Kumar in Idharkuthane Aasaipattai Balakumara, he once again bowled over the audience with his near perfect acting. 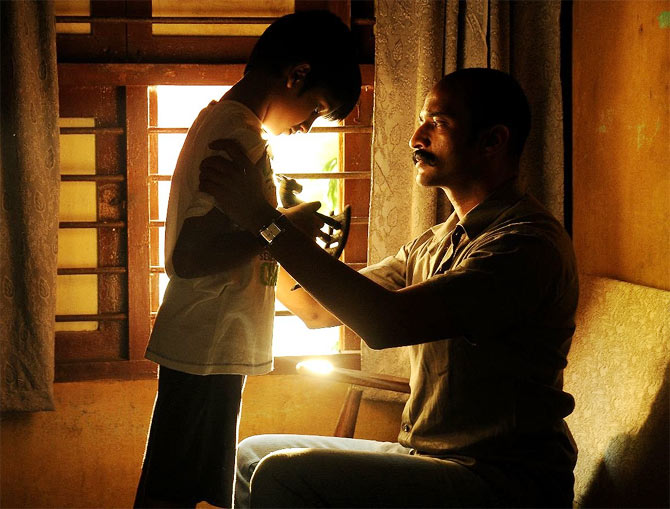 As Sivadas, an encounter specialist who has to struggle to balance his tough work schedule and be both father and mother to his autistic son, Kishore was marvellous.

He effortlessly moved from being a tough police officer at work to a loving and sensitive father at home. 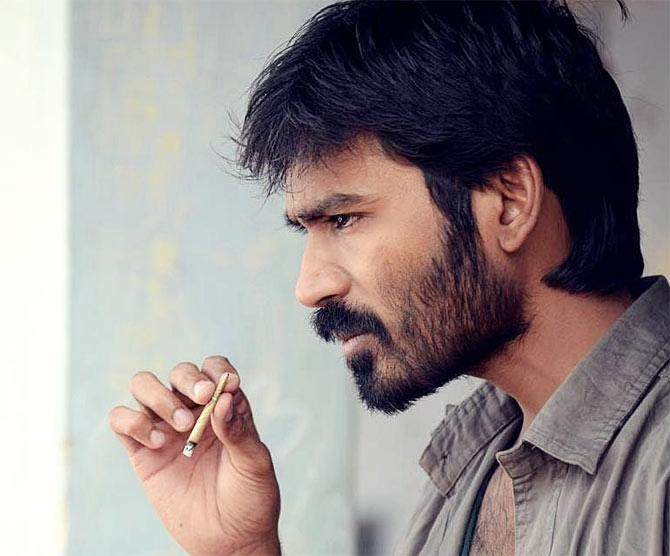 As Mariyaan, a fisherman, Dhanush showed why he is a national award winner.

It was an intense and passionate performance. Sadly, the film did not excite the audience. 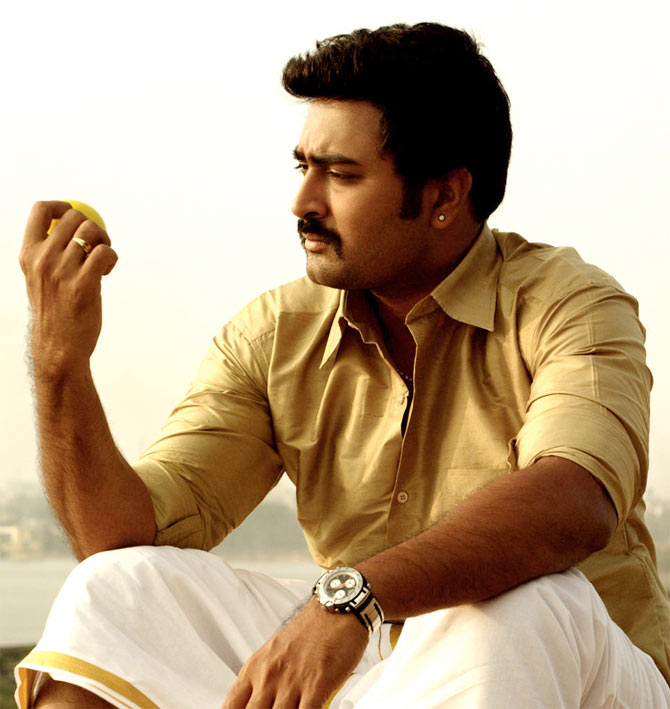 Prasanna treads unknown territory and dares to experiment with roles.

It was courageous of him to play Raghu in Kalyana Samayal Saadham, who just before his wedding realises that he suffers from stress-related erectile dysfunction.

Prasanna gave a subtle, understated performance which is exactly what the role required. 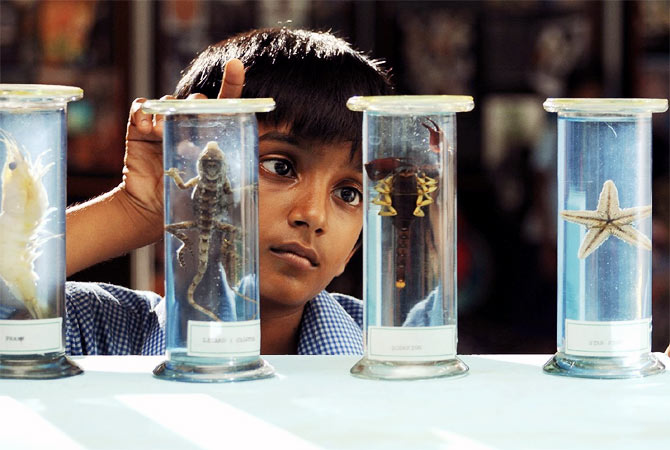 As a motherless, lonely child with special needs, Prithviraj spoke with his eyes and was simply amazing.

The young boy gave an outstanding performance as the autistic Haridas. It could be rated one of the finest performances of this year.