Sign in  |  Create a Rediffmail account
Rediff.com  » Movies » Tamanna, Alia, Shraddha: How much money is riding on these actresses?

Tamanna, Alia, Shraddha: How much money is riding on these actresses? 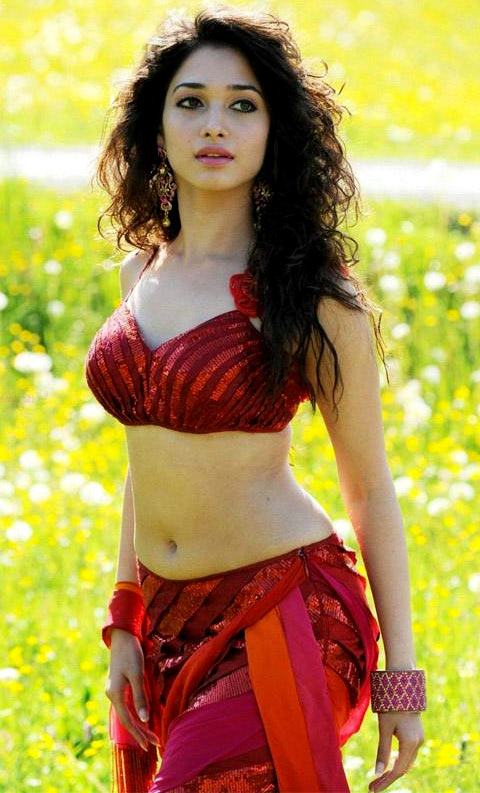 The young lot of actors have emerged to be a promising lot, with crores of money riding on their shoulders.

Their female counterparts are doing just as well. We take a look:

She had a substantial role in Himmatwala but unfortunately, the film bombed at the box office.

As a result, she's had to start almost afresh.

But fortunately for her, she has two big projects in her kitty already, opposite A-lister actors --  Humshakals (Saif Ali Khan) and It's Entertainment (Akshay Kumar). 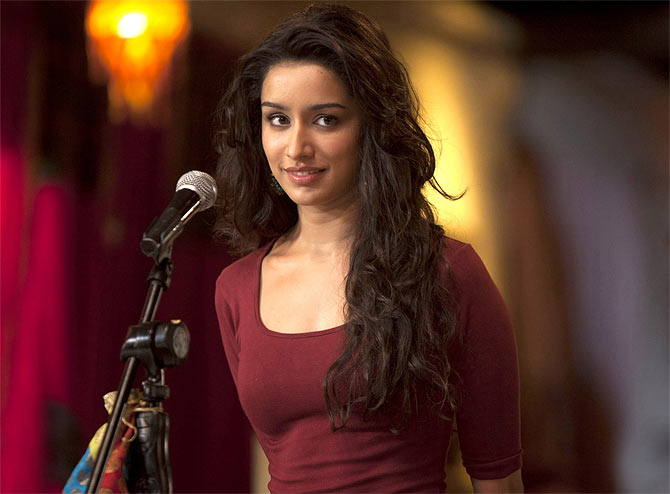 Shraddha Kapoor didn't have a good start in Bollywood, as her first two films -- Teen Patti and Luv Ka The End -- went unnoticed.

Aashiqui 2, however, proved to be a game-changer for the young actress.

Making her choices carefully, Shraddha has zeroed down on Vishal Bhardwaj's Haider and and Siddharth Malhotra in The Villain. 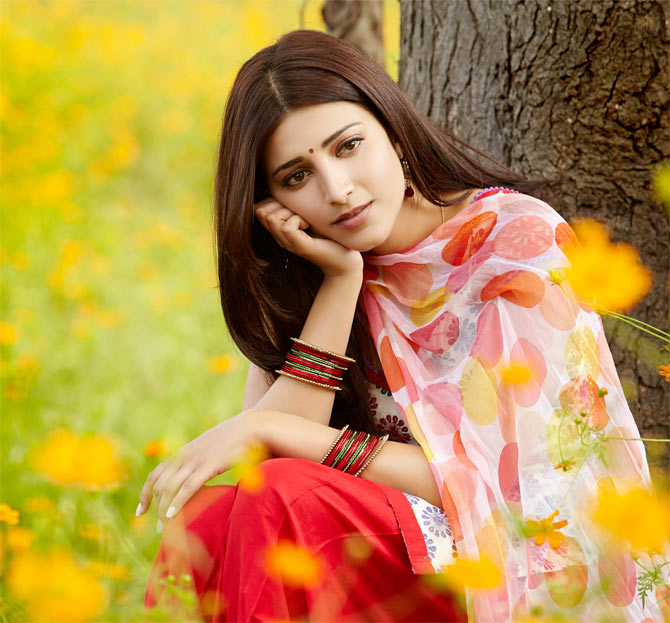 After a couple of not-so-happening starts, Shruti finally found a true-blue heroine role for her in Ramaiya Vastavaiya.

She also did well in a small but significant role in D-Day.

The year 2014 looks good for Shruti as she will be featuring in two big films, Welcome Back and Gabbar. 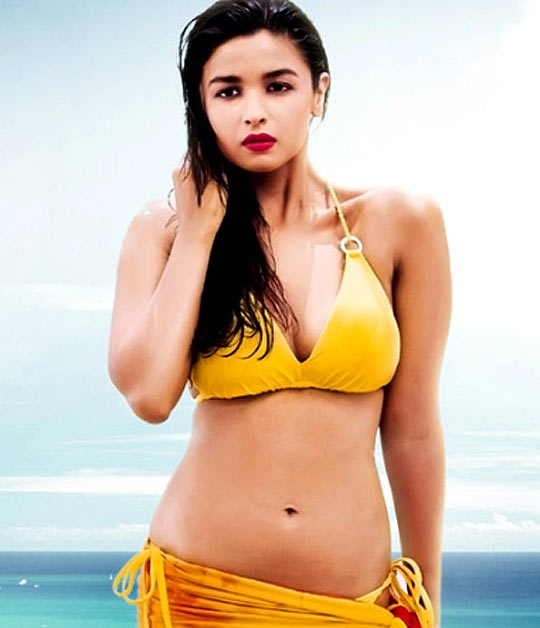 Image: Alia Bhatt in Student Of The Year

Ali's claim to fame has been the big hit Student of the Year. Despite having no release for past the 15 months, she continues to stay in the news, thanks to her lineage and well-oiled PR machinery.

Now, she will have reason to be in the news, thanks to her upcoming films Highway, Two States and Humpty Sharma Ki Dulhaniya, all in a span of six months. Jacqueline has enjoyed a hat-trick of hits with Murder 2, Race 2 and Houseful 2.

Though none of them required power-packed performances from her, she looked like a million bucks, had hit songs to her credit and could move on to the big league.

No wonder, Sajid Nadiadwala chose her to feature opposite Salman Khan in a substantial role in Kick.

She is also doing a substantial role in Ranbir Kapoor and Arjun Rampal starrer Roy. 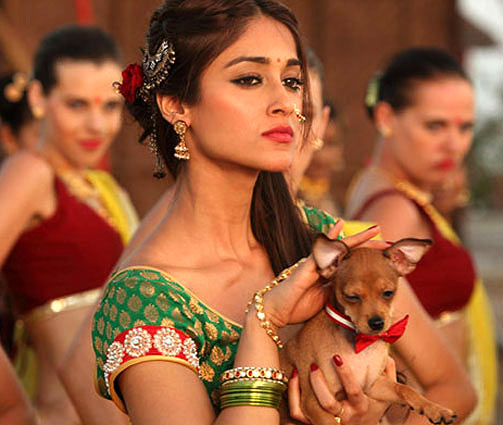 From Barfi! to Phata Poster Nikhla Hero, it has been one roller coaster ride for south star Ileana D'Cruz.

In her upcoming films Happy Ending and Main Tera Hero, she should be able to prove to Bollywood what she is really capable of. 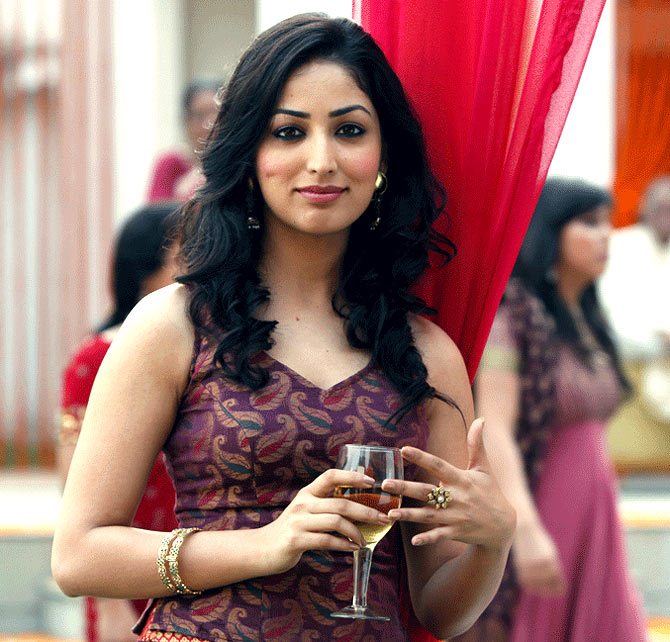 Despite an unconventional, yet impressive beginning in Vicky Donor, Yaami Gautam has made B-Town notice what she is capable of.

Though more than a year and a half has passed by since her film's release, Yaami is now getting ready for an out-and-out comedy in Total Siyapaa with Ali Zafar and a hardcore commercial entertainer in Action Jackson with Ajay Devgn. 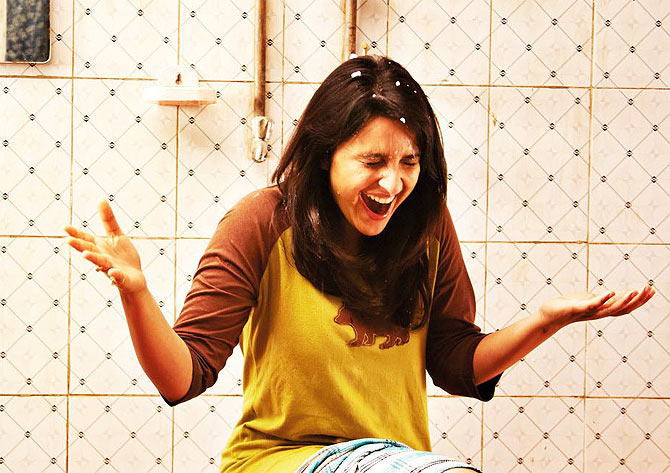 All eyes are now on how Parineeti Chopra will best use the platform she has.

Right from Ladies v/s Ricky Bahl to Shuddh Desi Romance, she has well demonstrated her spontaneity. Nothing less is expected from Hasee Toh Phasee, Daawat-E-Ishq and Kill Dil, all of which comes from the house of Yash Raj Films and Dharma.

With talks of a KJo-Ranbir film next, Parineeti is definitely on a roll in 2014. 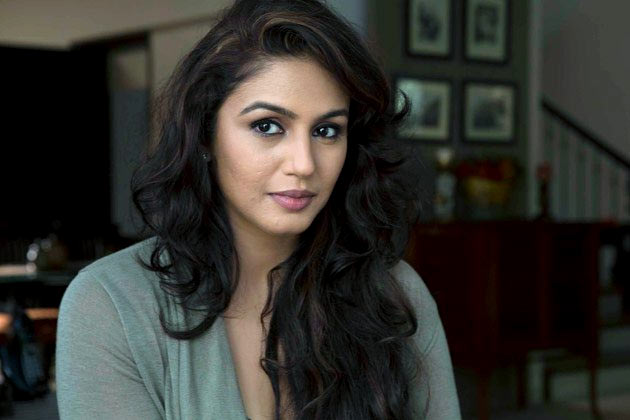 If she was a powerhouse in Gangs of Wasseypur, her films Ek thi Daayan and D-Day didn't really find much audience.

Her big ticket film is now Dedh Ishqiya, and one waits to see what this talented actress picks up next. Before bagging this Salman Khan biggie, Daisy has some a few films down South.

Jai Ho can change the game for her if she makes her choices well.