Mumtaz: I owe my film career to Dara Singh 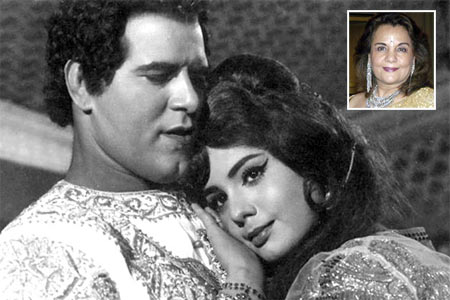 Dara Singh, the legendary wrestler-actor who passed away on July 12, was given a teary farewell as scores of fans and friends from the film industry joined the bereaving family for his funeral later in the day.

Some of his associates from the film industry pay tributes to the veteran.

Yesteryear actress Mumtaz, one of Dara Singh's close friends and his leading lady in as many as 16 films, pays him a tribute from London.

It is really sad that Dara Singh is no more with us.

I still remember the time I started working with him in films. I was just 15 years old when I did my first film, Faulad, in 1963, opposite Dara Singh. Although I had worked earlier as a child actress, this was my first break as a lead heroine.

We did 16 films together and it was always a privilege to work with him. He inspired everyone and was a great human being. He was full of energy.

During those days, the films we worked together in were considered B-grade. I was the only actress who agreed to work with him because no big hero of that time wanted to work with me. I didn't have much to do in these films as it was all about him. People really looked forward to seeing him on screen. But the sad part is that he was never taken seriously as an actor.

My role used to be very small, maybe a couple of romantic scenes and some songs (laughs). I still remember I used to get a remuneration of Rs 2.5 lakh, which was considered a big amount in those days.

To a certain extent, I can say I owe my career to Dara Singh because after doing films with him, I started getting good offers. I have very high regards for him.

As a person, he was very protective about me and used to take care of me on the sets. He was very soft-spoken and a fine gentleman. He was disciplined and punctual.

Dara Singh worked very hard to maintain his physique. I remember he would work in two to three films at a time and would work for 16 hours at a stretch. He would always do all his stunts by himself. His stamina was unbeatable.

As an actress, I had a very short career -- it lasted 12 years. I got married and shifted base to London in 1974. Since then I lost touch with him. My sister married his brother Randhawa and that is when we started meeting again. We would meet at my sister's house or whenever he had time he would pay me a visit. 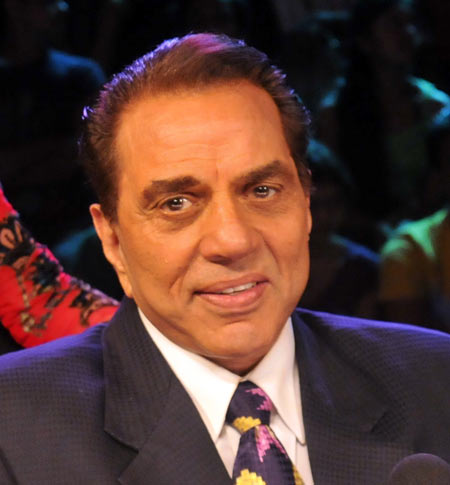 I've lost a dear brother and a friend. I was at the hospital with the family a day before he passed away.

I spent time with his wife and family, just holding their hands. We knew the end was near and it was only a matter of time.

We just wanted him to go peacefully. Daraji was a truly kind and large-heared soul. Our families are very close.

Daraji played Sunny and Bobby's (Deol) father in our home production Dillagi. Bobby and Daraji's son Vindoo are close friends. So it's like losing someone from our own family.

Though he was ailing and we knew the end was near, it's still heartbreaking when someone you love goes away. I want the family to know that I am with them in this hour of bereavement.

Nikhil Advani: I wonder why he didn't get a lifetime achievement award 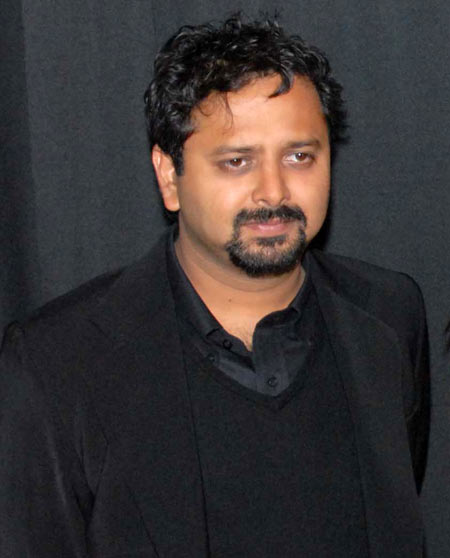 When we needed an elderly yet strong character to woo Sushma Seth in Kal Ho Naa Ho, and came up with many options.

It was Yash Chopraji who suggested Dara Singhji's name. I remember shooting the song Pretty woman (from the film) with Dara Singhji on the streets of New York.

He was so enthusiastic and so much in character and yet so real. I think he did only one Hindi film after mine and that was Imtiaz Ali's Jab We Met.

Daraji, as Kareena's grandfather in the film, portrayed the classic Punjabi patriarch. When Shahid stands in front of him in one of the scenes, Daraji looks important and in control. He had an imposing personality without trying to be big and strong. I wonder why he was never given a lifetime achievement award! He had achieved so much during his life.

Sunil Bohra: He was the most humble superstar in Bollywood 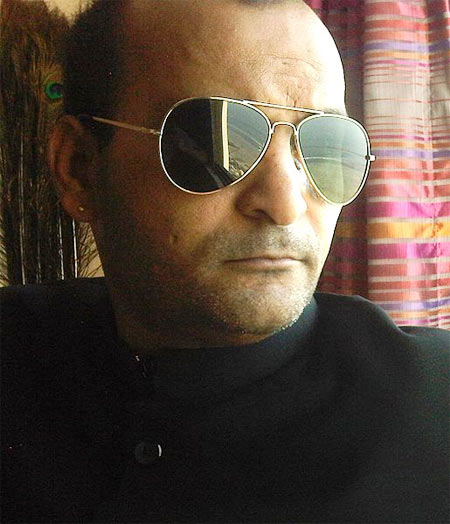 Dara Singhji started his career as an actor with my production house Bohra Brothers. His initial films Hercules and Thief Of Baghdad were both superhits.

He was very close to my grandfather (producer) Ram Bohra.

I had met Daraji a number of times. He was a wonderful human being. That's what we all say when someone dies. But in his case it's the truth. He was the most humble superstar in Bollywood.

Moti and Amrit Sagar: Dara Singh has become the face of Hanuman for all times 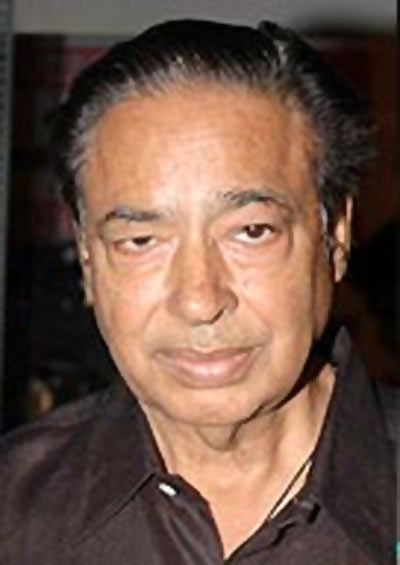 Moti Sagar: My father and I co-directed Ramayana. We chose Dara SInghji for the role because we needed an actor with the moral and physical stature.

Daraji was as tall in spirit as he was in his physical height. After our serial, he became the face of Hanuman for all times. It's not just about suiting the role. The actor has to have the goodness and the sincerity. Daraji had both.

His level of dedication had to be seen to be believed. The mouth prosthetic that he used to play Hanuman would keep him off food for the entire day sometimes for 16-17 hours at a stretch. While playing Hanuman, he couldn't eat a morsel. And he could only sip water with a straw.

He went through this routine for close to two years without any complaint. His stardom as Hanuman and as a wrestler and an actor was staggering.

Amrit Sagar: I must have been 12 years old when Ramayana was made. A set had been made in Umargaon where the serial was shot round the clock. My entire family had moved to Umargaon along with the cast and crew of the serial.

My first memory of Daraji was of a very tall, imposing and yes, a strong man. He WAS Hanuman. He became the face of Hanuman on all calendar art. And not just because of his physique. That's how I remember him. To his dismay, I was a very sporty and a skinny kid.

My mother was a big a Dara Singh fan. She had many anecdotes about his days as wrestler and an actor. We kids were really quite in awe of him.