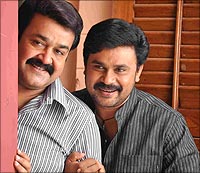 Multi-starrers are generally considered safe as they guarantee the initial crowd into the theatres.

The Malayalam film industry, which is supposedly going through a bad patch, has time and again resorted to this old formula to find the ever elusive success at the box office.

The latest addition in this category of films is Christian Brothers starring Mohanlal, Suresh Gopi, Dileep and Sarath Kumar.

The 'behind the scenes' team working in this film is the same that made Twenty 20 (produced by Dileep for the Actors' Association) that had probably every actor from the Malayalam film industry. Director Joshiy and writers by Sibi K Thomas and Udaya Krishna team up again for Christian Brothers.

The story is about Christie (Mohanlal) and his younger brother Joji (Dileep). Christie is a negotiator who settles issues between warring gangs in Mumbai. He negotiates when a high profile kidnapping takes place too.

He is called back to his homeland to solve the kidnapping of Meenakshi (Kavya Madhavan), who is the daughter of the Home Minister (Devan). Christie is estranged from his father (played by Saikumar), an ex-army man who does not approve of his son's dealings with criminals. This is just one strand of the story.

Joji, who was sent to Rome to attain priesthood, leaves it midway when he falls in love with Meenakshi who was studying in London.

It is to the credit of writers Sibi K Thomas and Uday Krishna that there is a story that tackles a couple of topical issues like land grabbing.

It goes without saying that Christian Brothers belongs in most parts to Mohanlal. It is his presence that keeps the attention of the viewer to the film. There may be a few instances where we feel that the character is moulded to please his fans, still  there is an extra something that he has put in.

Suresh Gopi as Police officer Joseph Vadakan has a few comic situations with Dileep, and he does not disappoint.

Dileep, who does not have the same amount of screen time as the others, makes good of whatever he has been given and makes us laugh whenever he is on the screen. Sarath Kumar's role is like a guest appearance.

Leading ladies Kavya Madhavan, Kaniha and Lakshmi Rai do not have much to do.

On the whole, Christian Brothers is a typical multi-starrer that is made with an eye at the box office with not much depth in the subject. But you still get entertained. 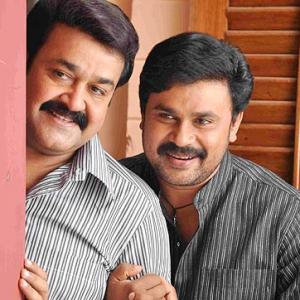 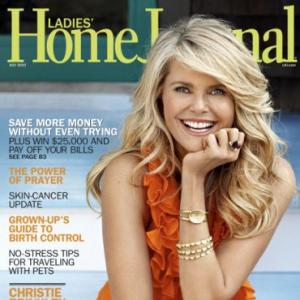 Supermodel Brinkley on what keeps her sexy!