It's the most absurd, bizarre and unfunniest movie ever, complains Moumita Bhattacharjee.

When the em>Hello Charlie trailer landed, it seemed quite preposterous -- a man and a gorilla on a mishap-ridden, supposedly funny, journey.

The idea didn't sit well with me.

But if Hollywood can be praised for King Kong, I thought Hello Charlie at least deserved marks for attempt.

Unfortunately, I thought too soon.

Hello Charlie is the most absurd, bizarre and unfunniest (if that's even a word) movie ever! Even Humshakals had better scenes.

The film's protagonist is Charlie (Aadar Jain), an out-of-luck guy who lands in Mumbai in search of a job, since he has to repay a Rs 15 lakh loan.

Meanwhile, a rich man called Makwana (Jackie Shroff) commits a scam and is busy disguising himself to evade arrest.

Makwana gets help from his girlfriend, Mona (Elnaaz Nourouzi), who thinks it is a brilliant idea to hide him in a gorilla costume and run off to Diu. An unsuspecting Charlie agrees to deliver the gorilla/Makwana to his destination. Even a child -- they seem to be the film's target audience -- can guess what happens next.

Since it's a movie about an animal being transported, there has to be a circus twist. And then, all of a sudden, there's a Punjabi item song just because there's a heroine played by Shloka Pandit.

As far as performances are concerned, the gorilla scores. Aadar Jain, on the other hand, couldn't decide whether he wanted to ape Ranbir Kapoor or Kartik Aaryan. Jackie Shroff does his Bhidu bit and everybody else is wasted.

Hello Charlie's existence proves movies can sometimes be made out of thin air.

It's ridiculous to think such a story got greelighted. Did Producers Farhan Akhtar and Ritesh Sidhwani actually read the script? Or they had anticipated the reaction, which is why this film was suddenly announced? These are the kinds of questions that will pop into your head after/if you watch this film.

There's nothing in it that will keep you interested. It looks like a movie that has been made to please somebody and I am still guessing who.

Hello Charlie is written and directed by Pankaj Saraswat. The fact that he didn't realise he was barking up the wrong tree is baffling.

If I had to watch a gorilla film, I would prefer Godzilla Vs Kong.

Hello Charlie is a yawn-fest should be watched at your own risk. Don't say we didn't warn you. 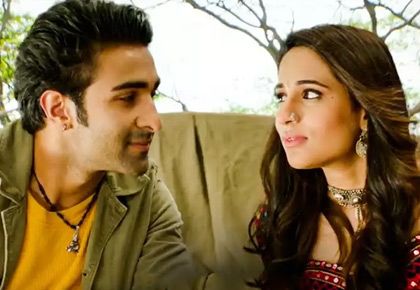 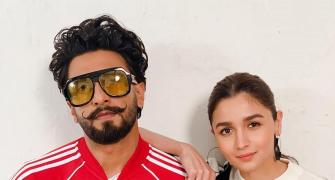 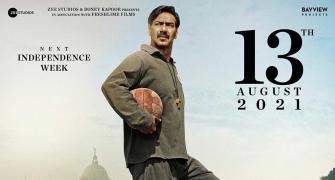 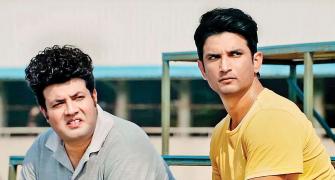 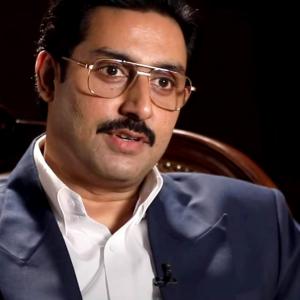 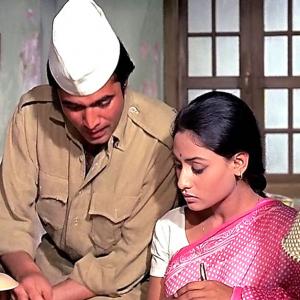