Besides Mohit Chadda and a potentially great concept, Flight has barely anything that is worthy of a watch, says Prateek Sur. Flight is about a billionaire (Mohit Chadda) who is caught in the midst of a public relations crisis.

A plane manufactured by his aviation company crashes and the entire blame falls on his company. When he decides to be the good Samaritan and compensate the families who lost their loved ones in the crash, he finds himself at odds with his board of directors.

He decides to head to Dubai in order to make things right, and apologise to the public at a press conference. So he takes a chartered flight only to find that he has been trapped there mid-air just to die.

Who is behind this attempt on his life?

Can he save himself?

Will he end up exposing the bad guys and making his company come out victorious in the public eye?

First up, Mohit Chadda has indeed put his heart and soul into the film. Not only as the co-producer and co-writer of the film but also as the leading man.

When I first saw the trailer, I was intrigued by the idea.

After watching the film, I feel a major reason why it isn't bad is Mohit Chadda.

He has perfectly embodied that image of a spoilt brat who inherits a billion dollar business and is now trying to make sure his father's values and ethics are not watered down.

Mohit flirts with women and comes out as the guy who thinks he is the most handsome person in the room. Trying to be Harvey Specter, eh?

The plot of the movie will intrigue you in a one-liner.

A person trapped in a flight without a pilot is a sure shot winner of a concept.

Mohit is caught inside the flight, but he isn't even panicking.

He is cool enough to have drinks, play golf, record messages for his girlfriend, etc.

He is waiting for the moment he is able to enter the cockpit and save his life by getting the flight to do some unimaginable stunts.

Well, as an audience, even you are waiting for that first half to end so that there is at least something thrilling in this movie.

Popular character artistes like Pavan Malhotra, Zakir Hussain and Viveck Vaswani have been totally wasted and it seems they have just said yes to the film as a favour.

Shibani Bedi, who is usually able to steal the scene even in a one-minute performance, isn't able to do so, thanks to the insipid writing.

Popular RJ and former Bigg Boss contestant Pritam Singh has a blink-and-a-miss performance. His character could have been brought back in the second half and made the plot more interesting,.

While the makers promised that the film has been shot to an extent on a real plane, but watching the movie, everything looks like added up on VFX.

Some of the blast scenes and the flight scenes have such bad VFX that it feels as the makers wanted to make budget cuts.

Above all the other flaws, the film basically says that it won't listen to any laws of physics. Now I know that auto-pilot is a function that pilots use but, it isn't something that would take the flight from India to Somalia to Abu Dhabi to Dubai!

To add to that, if learning how to fly a plane was as easy as it has been shown in the film, I am sure the training courses of pilots wouldn't cost so much.

Mohit Chaddha not only learns how to fly a plane but even manages to do stunts with it in less than half an hour of flying experience!

Even if I try to overlook all this as cinematic liberties, how can one see a plane flying in the air for almost three-four hours with a gigantic hole on its surface?

Besides Mohit Chadda and a potentially great concept, Flight has barely anything that is worthy of a watch. 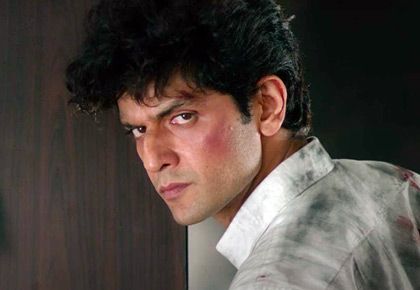 'The main hero is the plane, I am the second lead' 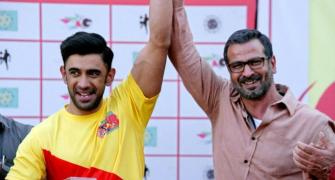 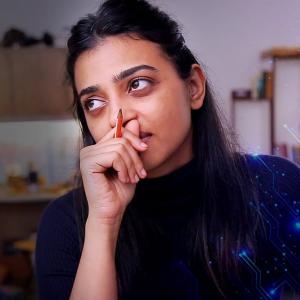 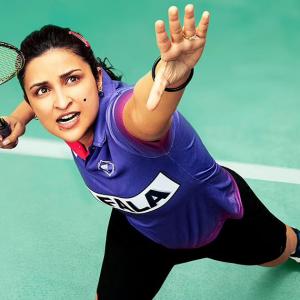