Bobby Deol, on a comeback trail of sorts, is far more surefooted as the devious godman, smoothly transforming from genuine to shady, than his deadpan cop in Class of '83, , feels Sukanya Verma. 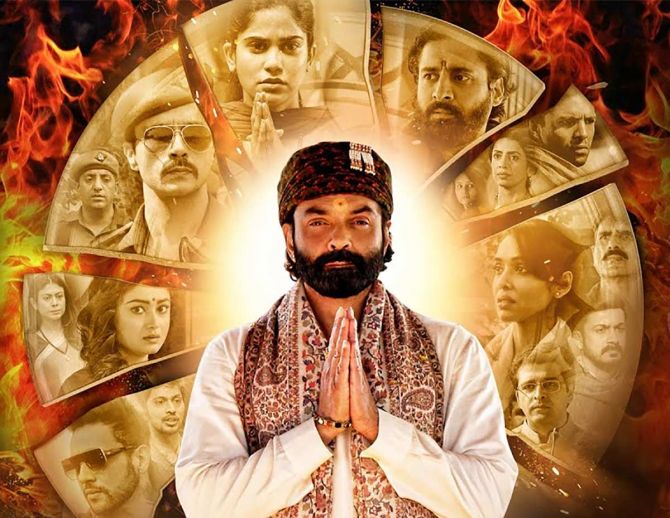 Blind bhakts are in hot focus.

Told across nine, nearly hour-long episodes, Aashram immerses itself in sordid details about the workings of conmen dispensing lessons of spiritual cleansing while carrying out every evil in the book.

Given Jha's propensity for social themes, casteism, classism, crimes against women, corroded law and order and political rivalry make its way into the hectic narrative.

An obvious inspiration from a murky 'godman' who was convicted and sent to prison finds an oddly mesmerising embodiment in Bobby Deol's portrayal of Baba Nirala.

The actor, on a comeback trail of sorts, is far more surefooted as the devious godman, smoothly transforming from genuine to shady, than his deadpan cop in the recently released Class of '83. It's a smart bit of casting where his inherent charisma is perfect for hoodwinking his victims.

Episodes of his exploits, aided by ruthless sidekick Chandan Roy Sanyal act as reminders of Baba's depravity but the full extent of his power is still not known to us. Nor the reason for a young female wrestler's (Aaditi Pohankar) escape from the ashram after leaving its transgender warden in a pool of blood.

The series opens with the aforementioned scene and strays into a longwinded flashback that never culminates towards a conclusion.

Instead, we witness frequent instances of discrimination against Dalits and how political parties exploit it for their vested interests.

While the ruling party controls the media narrative and cops, the fledgling Opposition battles internal politics.

Meanwhile, a police officer (Darshan Kumar) is trying to blow the whistle on the ashram's scam linked with the piling cases of missing girls.

As pertinent and bold its observations are, the heavy-handed execution leaves a lot to be desired.

What could be succinctly conveyed is dragged endlessly by adding needless distractions to the point you lose interest. Tacky production values become all the more conspicuous around so much air time.

What is most frustrating though is Aashram's complete lack of closure.

Despite the length, Aashram is just the tip of the iceberg.

A sneak peek into the upcoming developments suggests all the action is reserved for the consequent season.

What is in store has me curious.

If only the journey to Aashram's greater goal was equally satisfying. 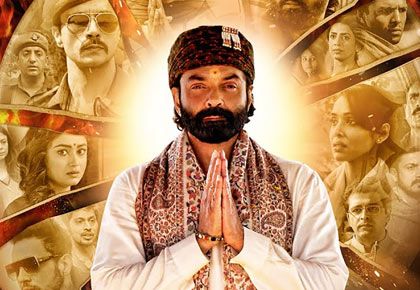 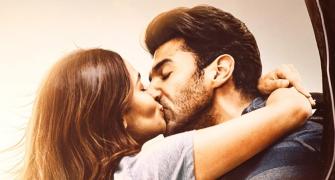 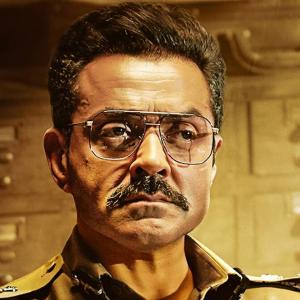 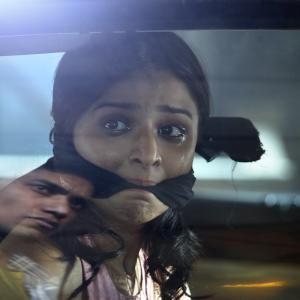