The initial plan was for the director's protég&eacute Vibhu Puri to direct all the episodes while Bhansali was to serve as producer.

A source close to the development tells Subhash K Jha, "Heera Mandi has been Bhansali's dream project for 12 years now. The only reason he is not helming it officially is because he is busy with the post-production of Gangubai Kathiawadi."

"There are seven episodes in Heera Mandi. Bhansali will direct the first episode. The rest of the episodes will be directed by Vibhu while Bhansali will supervise the project," reveals the source.

Vibhu Puri assisted Bhansali on Saawariya and wrote the dialogues for Guzaarish. He also directed the 2015 film, Hawaizaada. As Rediff.com reported on Monday, both Deepika Padukone and Kartik Aaryan visited Bhansali's office on Sunday. Are they like to play stellar roles in Heera Mandi? 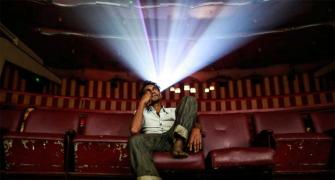 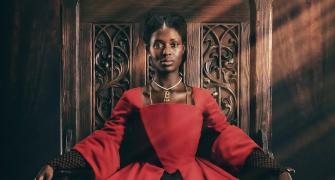 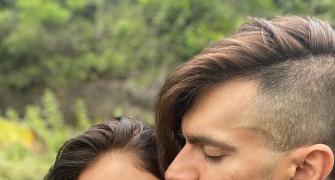 Bipasha-Karan show off their monkey love! 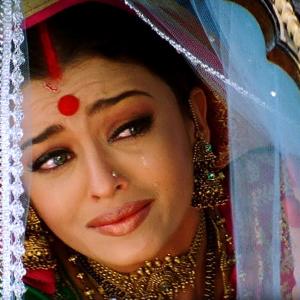 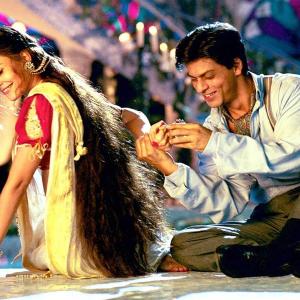