News
Business
Movies
Sports
Cricket
Get Ahead
Money Tips
Shopping
Sign in  |  Create a Rediffmail account
Rediff.com  » Movies » Why Hrithik's In The Mood For Alcoholia

Why Hrithik's In The Mood For Alcoholia Hrithik Roshan launches Alcoholia. The song is from his forthcoming film, Vikram Vedha, which is scheduled to release on September 30. As Hrithik shows off his cool Alcoholia movies, his fans join in. His co-star, Radhika Apte, makes an elegant entry in a peach dress. They are joined by Yogita Bihani and Rohit Saraf, who also star in the film. The film's director duo, Gayathri and Pushkar, have directed the original 2017 Tamil film too. Genelia and Riteish Deshmukh make the most of the weekend and go on a lunch date. Tamannaah Bhatia promotes her film, Babli Bouncer, which will release on Disney+ Hotstar on September 23. She was accompanied by the film's director, Madhur Bhandarkar. Mrunal Thakur and Dulquer Salmaan celebrate the success of their film, Sita Ramam.

Dulquer says people tell him 'Ram should be my middle name,' referring to his character's name in the film. She will be seen in Captain Nawab opposite Emraan Hashmi. The singer visits Umang -- the annual festival hosted by Mumbai's Narsee Monjee College -- along with YouTuber and choreographer Dhanashree Verma. Directed by Kookie Gulati, the film will release on September 23. 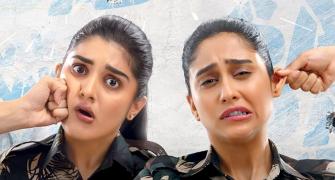 'People Know To Say I Love You In Korean' 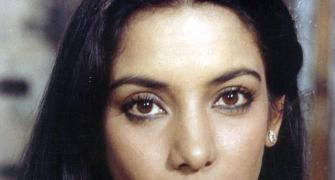 'Should have worked harder at dance' 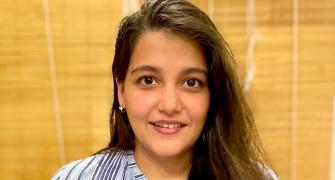 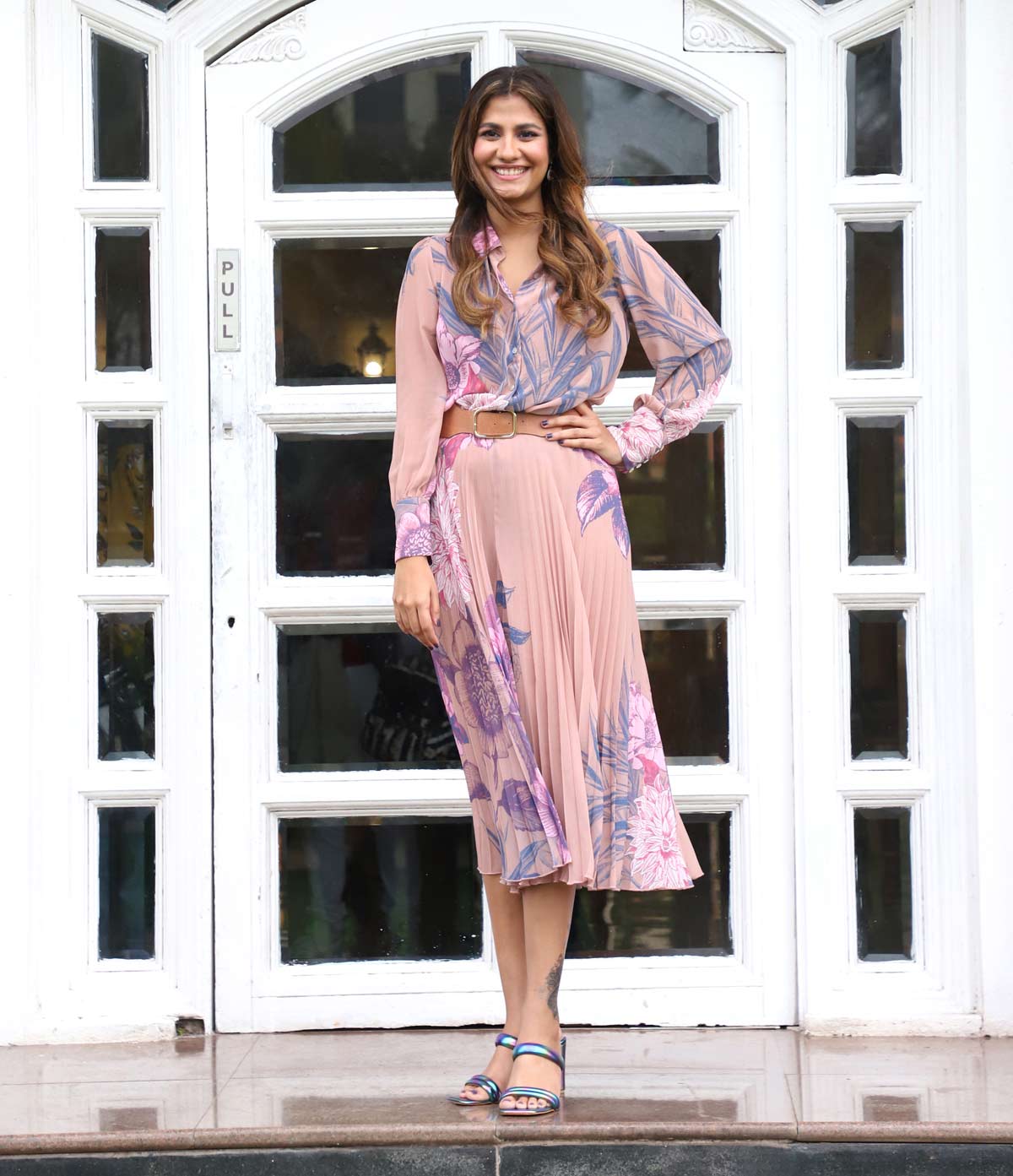 Mouni Roy Has A Question For You