The Thugs are coming, and we can't wait!

Are you ready for the Thugs Of Hindostan?

They sure look stunning!

Directed by Vijay Krishna Acharya, Thugs of Hindostan uses the sea as the backdrop of its story and has many action sequences.

The makers have introduced us to the characters, and they all looking striking.

But we ask you, dear readers, what do you think of their look in the film? Take a look at the pictures and vote! 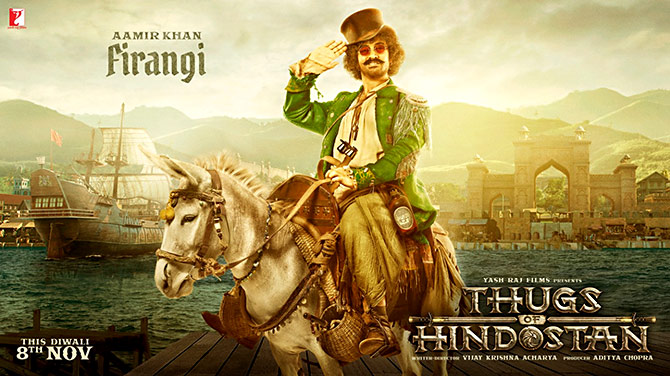 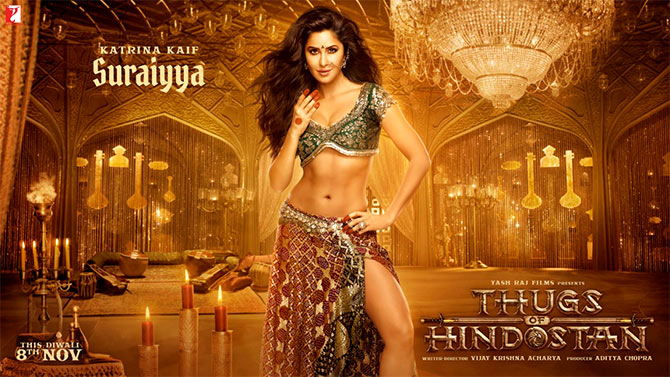 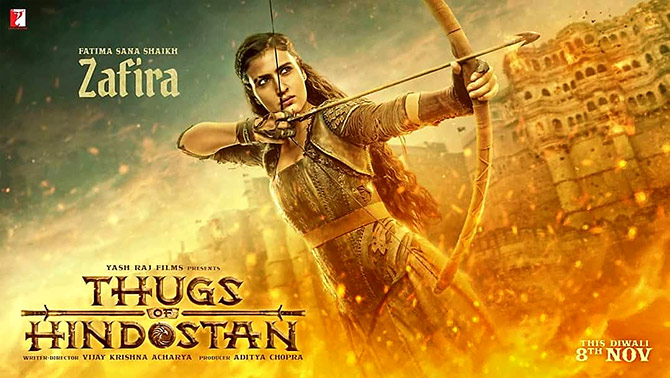 Fatima plays fiery Zafira, a talented fighter who specialises in combat by bow and arrow. 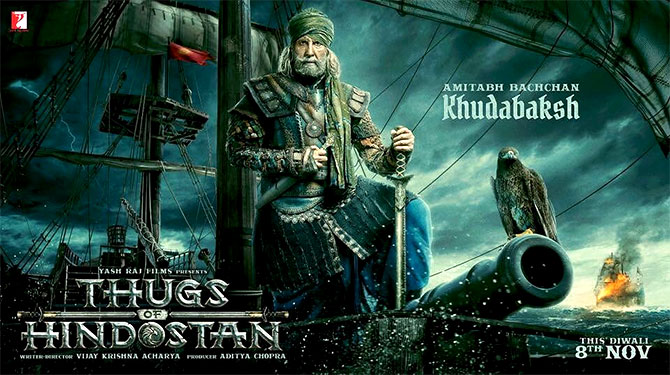 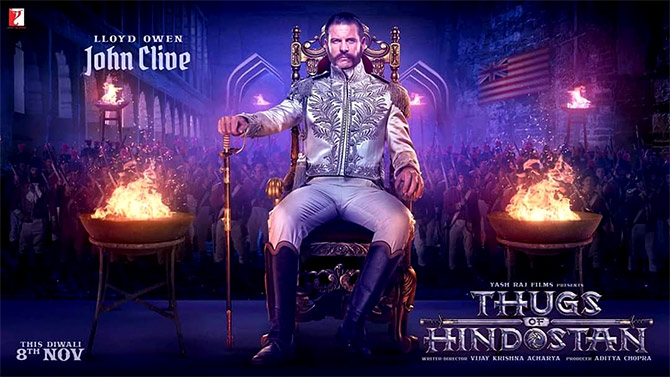 Lord John Clive is the cruel, manipulative and merciless villain of Thugs of Hindostan.

Played by British actor Lloyd Owen, Clive is the face of the British Raj in India. 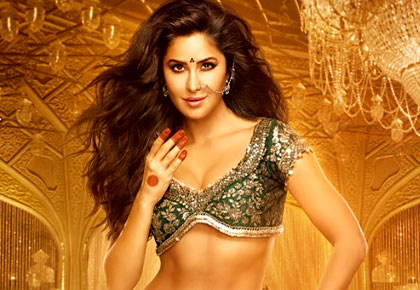 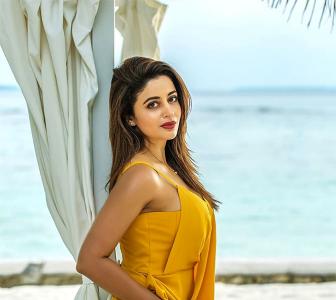 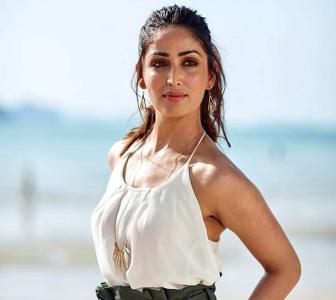 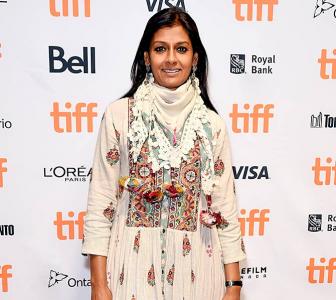 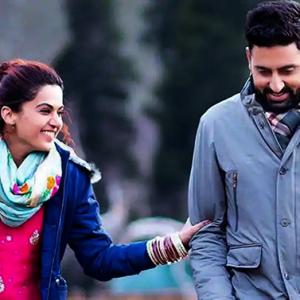 Which is YOUR favourite Anurag Kashyap film? VOTE! 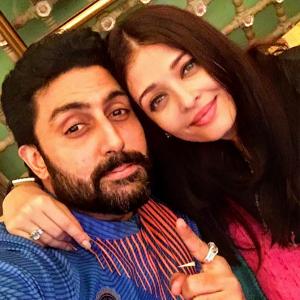