Baby Yoda's latest adventures, spirits of all shapes and sizes, NRIs in vendetta mode, catch all this and more on OTT in Sukanya Verma's weekly recommendations.

The Mandalorian 2
Where to watch: Disney Hotstar
Language: English 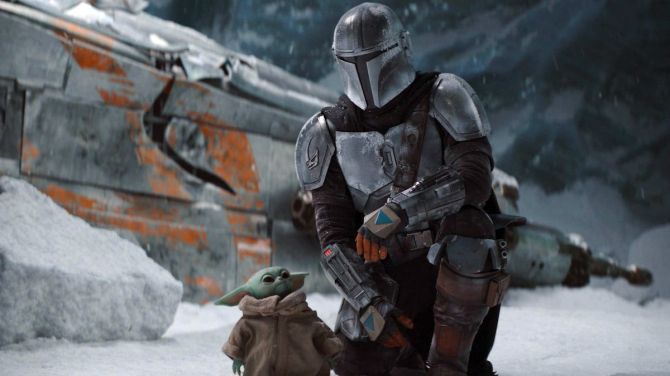 A schoolgirl comes to a creepy village and must deal with its dark secrets and a girl's angry spirit to help her family in this exquisitely shot horror featuring Shabana Azmi.

Taish
Where to watch: Zee5Premium
Language: Hindi, Punjabi (with subtitles) A secret, a tragedy and the cycle of violence is initiated as two desi families in UK go up against arms in Bejoy Nambiar's slick revenge drama available both as a movie and Web series. 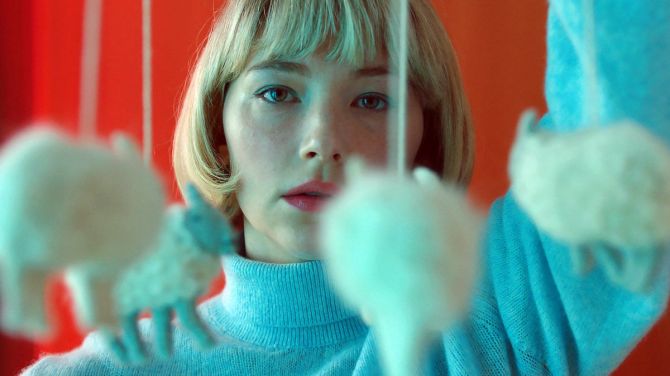 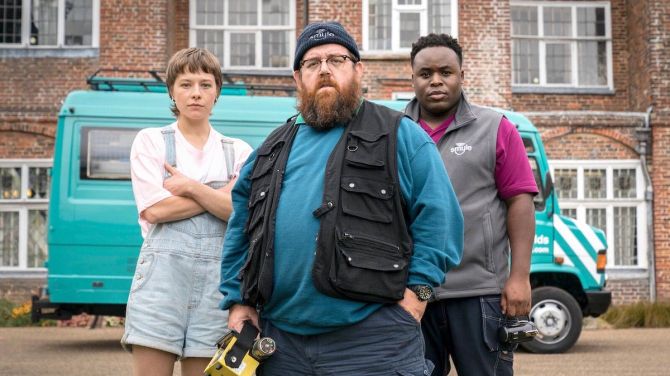 Comedy duo Nick Frost and Simon Pegg are back with a 'boo' in this comic-horror series where a bunch of ghostbusters ward off spooky forces to save their country from apocalyptic events.

Blood of Zeus
Where to watch: Netflix
Language: English If the stunning animation alone is not worth the price of admission, eight episodes of Greek mythology in anime avatar will certainly to draw you in. In Zee5's brand new Pakistani series, a couple portray a You've got Mail reminiscent premise as warring neighbours engaged in an online romance while unaware of their real identities.

The Hole in the Ground
Where to watch: Amazon Prime Video
Language: English 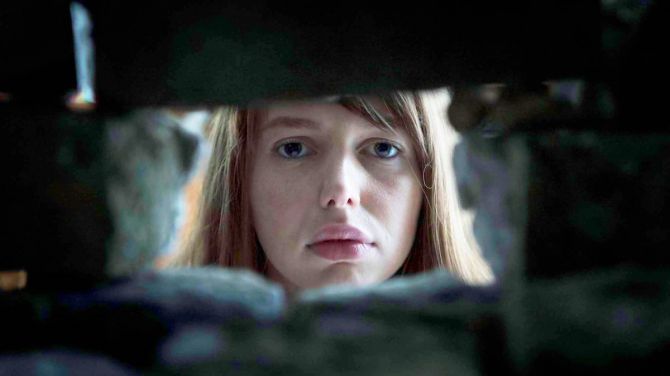 A woman's son goes missing only to return as someone not quite himself. Despite the familiarity of its ghost story, The Hole in the Ground's steady supply of haunting imagery keeps the scares coming.

Secrets of the Saqqara Tomb
Where to watch: Netflix
Language: English In this striking new documentary on Netflix, extraordinary discoveries made by dedicated archaeologists about ancient Egypt underlines the emotional aspects of such pursuits as well pays rich ode to its cultural heritage.

Asukh
Where to watch: Mubi
Language: Bengali (with subtitles) Inspired by Rabindranath Tagore's poem Hariye jawa and winner of a National Award, Rituparno Ghosh's human drama revolves around a father forced to take monetary help from his actress daughter after his wife takes ill. 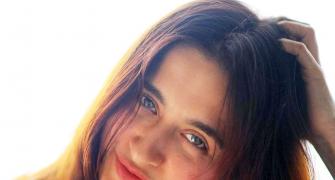 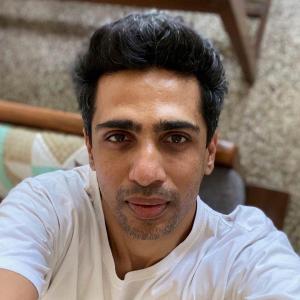