Borat being Borat, a girl juggling between suitors, a kid making a trip to the moon, a father and daughter spying over the latter's husband, Sukanya Verma makes her recommendations on the OTT for this week. Sacha Baron Cohen gets back to his Borat ways in a timely mockumentary and sequel to the 2006 hit wherein his Kazakh journalist digs deeper into prejudices of rampant white supremacy in President Donald Trump's America.

Provocative enough for Trump to dub Cohen a 'phony' is reason enough to catch it as soon as possible. In Mira Nair's lustrous looking, star-studded adaptation of Vikram Seth's expansive novel, newly independent India finds an expression in a young girl's decisions about her life partner even as politics of religion and secrets of lineage lend this six-part mini-series an atmosphere of complexity. 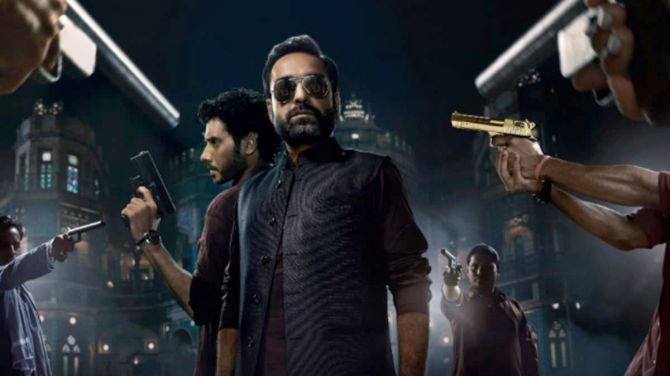 Fans of Mirzapur rejoice as their favourite Guddu Bhaiya and Kaleen Bhaiya and a whole bunch of crackling supporting characters return to engage in gang wars in the punchline ready, swagger packed scheme of Mirzapur.

And this time the women get a fair share of the action as well.

On the Rocks
Where to watch: Apple TV Plus
Language: English In this mild-manner, slice-of-life about a father-daughter reconnecting over a possible case of infidelity in the latter's marriage, Sofia Coppola's sublime treatment lets the lovely Rashida Jones and a reliably charming Bill Murray play their natural game. 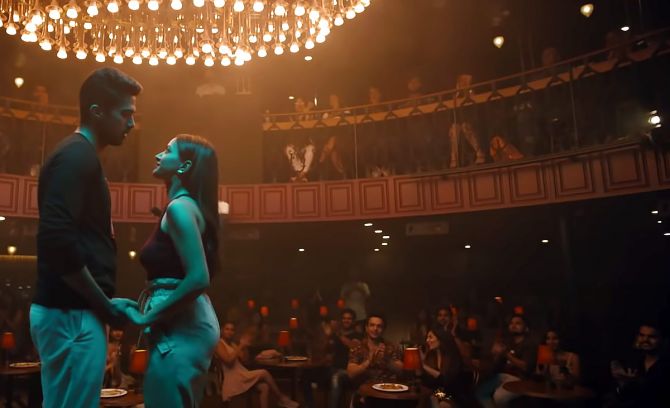 A live-in couple and stand-up comic duo with sky-high aspirations are at the centre of this Zee5 original rom-com.

Thanks to its charismatic leads Saqib Saleem and Shweta Basu Prasad, the upshot is a tad more than run-of-the-mill fluff.

Over the Moon
Where to watch: Netflix
Language: English 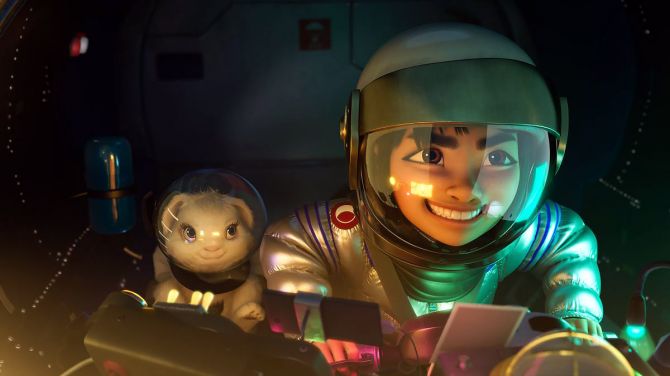 How far will you go to meet a mythical moon goddess?

If you are 14-year-old Fei Fei, perhaps build a rocket and fly off all the way up there to catch a glimpse.

There's much wonder, culture and creativity at work in this animated spectacle now streaming on Netflix.

The Queen's Gambit
Where to watch: Netflix
Language: English 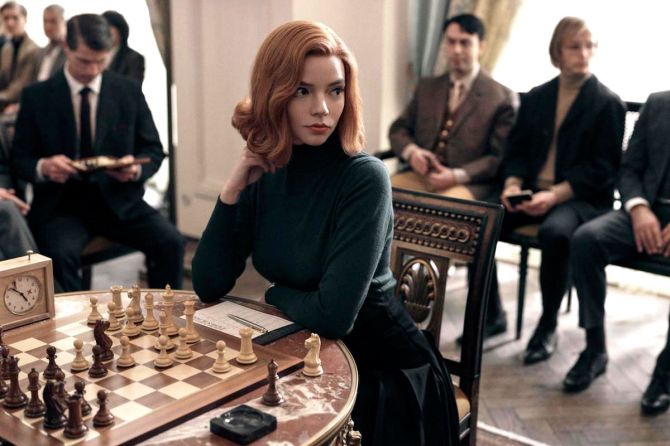 Grandmaster dreams are pursued by Anya Taylor Joy's ambitious chess player against the backdrop of the Cold War in this seven-part mini-series based on the Walter Tevis novel of the same name. Tanuja Chandra's affectionate documentary about her ageing buas (aunts) living life on their own terms in a harmonious environment while recollecting their past, sharing their present and remaining unperturbed by the future is sure to bring a smile on your face.

The Undoing
Where to watch: Disney Hotstar
Language: English Nicole Kidman and Hugh Grant team up to play a therapist and her significant other in David E Kelly's slick psychological thriller about Upper East Side New Yorkers and their teenage son whose lives are jolted following the murder of a classmate's mother.

Perdida
Where to watch: Netflix
Language: Spanish (with subtitles) A guy deliberately designs his arrest in the Columbian capital of Bogota to trace his daughter's kidnappers while his public defender is anxious to get him extradited back to Spain. What ensues is fast-paced and super intense. 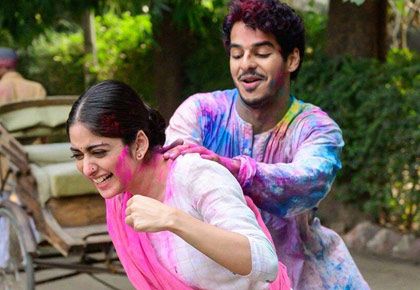 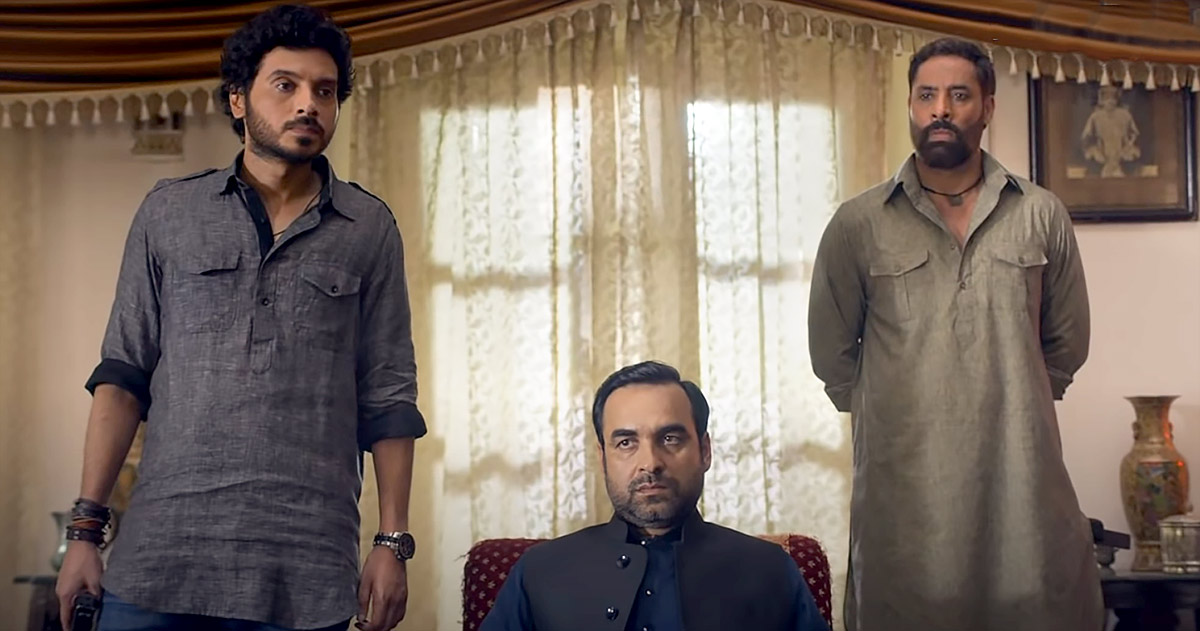 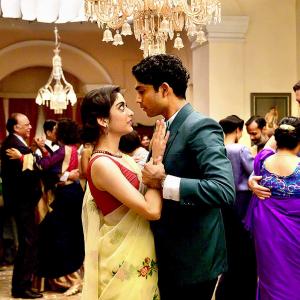