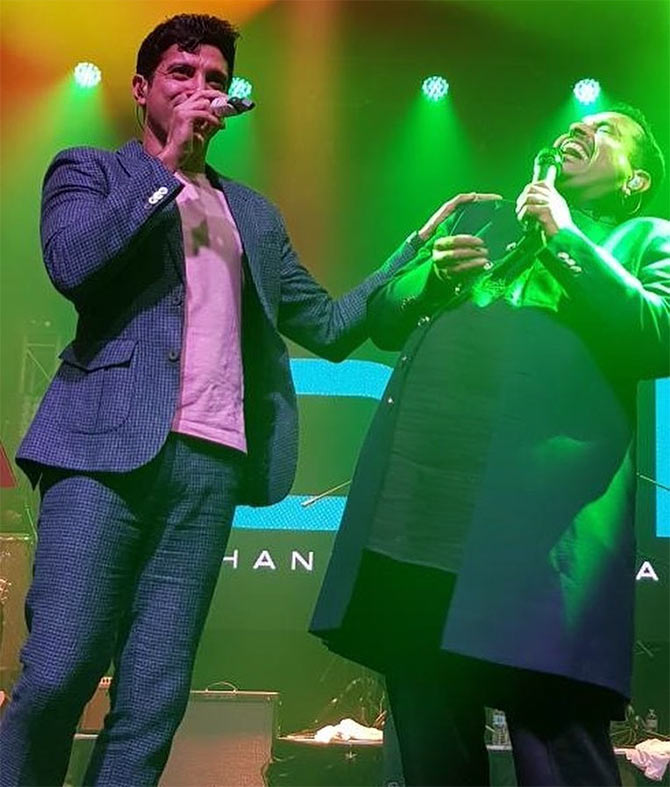 After performing in the US, Farhan Akhtar and Shankar-Ehsaan-Loy are now making music in Canada.

Farhan, who has worked with SEL in scores of movies beginning with his first film Dil Chahta Hai posted this pic on Instagram.

'Watching @shankar.mahadevan perform on stage is an absolute treat in itself... getting to be on stage with him is a blessing.'

'Wish you happiness always and that you stay as mindblowingly awesome you are. Big hug.' 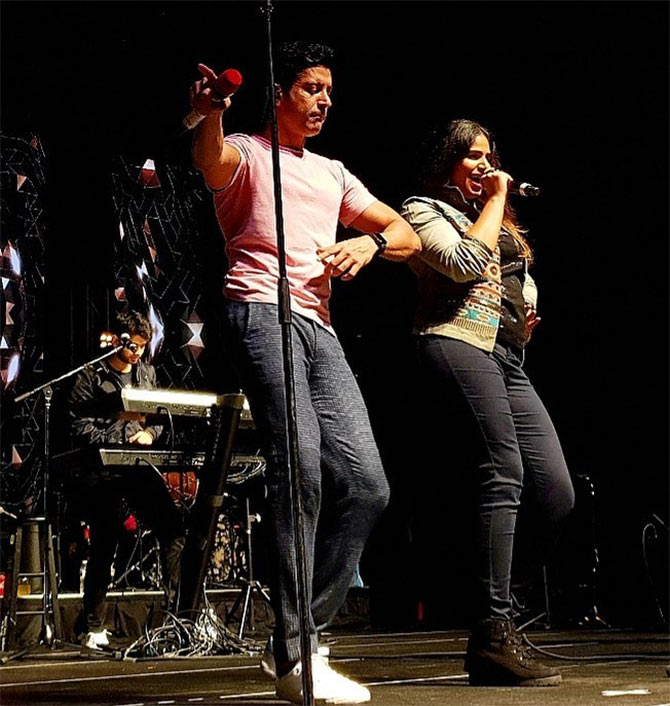 Farhan shared another pic from the concert and captioned it, 'Samjhi na Señorita...' 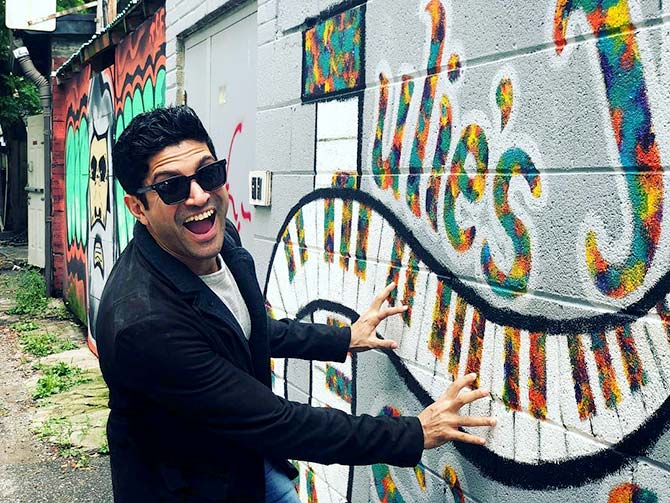 After the concert, Farhan took some time out to explore Toronto and shared an interesting image on his Insta feed.

'Now that's how you have a fingerbrickin' good time', Farhan noted.

After their North America concerts, the SELF (Shankar-Eshaan-Loy-Farhan geddit!!!) Tour travels to the UK. 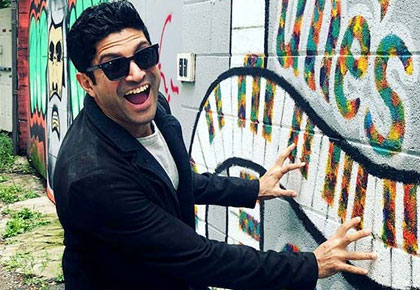 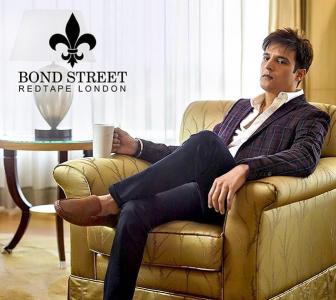 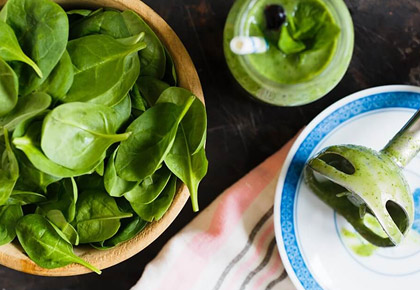 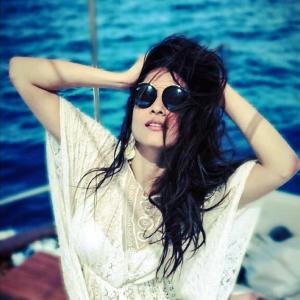