Double roles could well be in vogue if some coming films are any indication.

Some top stars are dabbling with a double role act and the next couple of years could see at least five of them being seen twice over on screen. 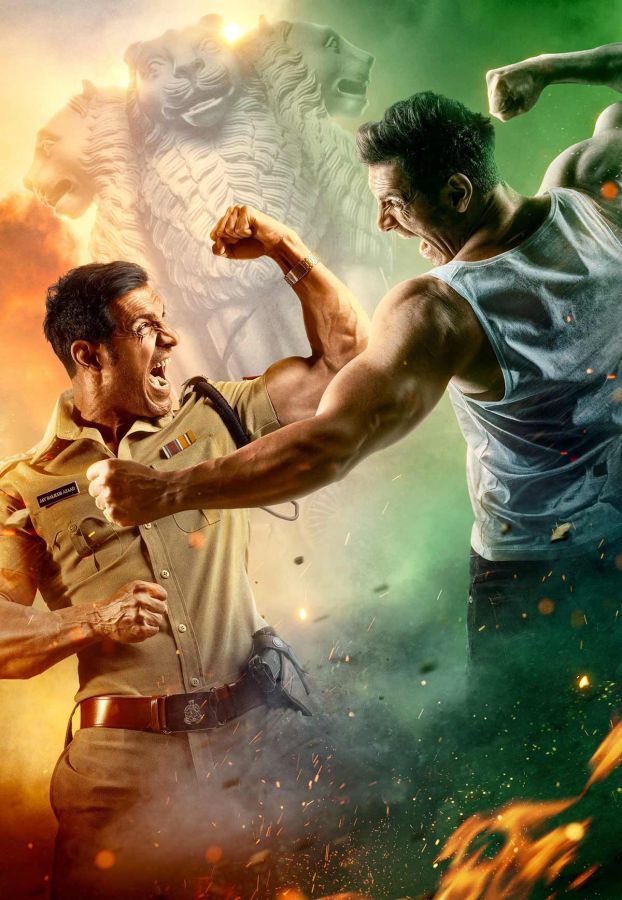 Even though the character John played in Satyameva Jayate died in the climax, the second film in the franchise sees not one but two JAs on screen.

It has even been rumoured that John has a triple role in the film.

Expect Director Milap Zaveri to fire all cylinders with this mass entertainer. 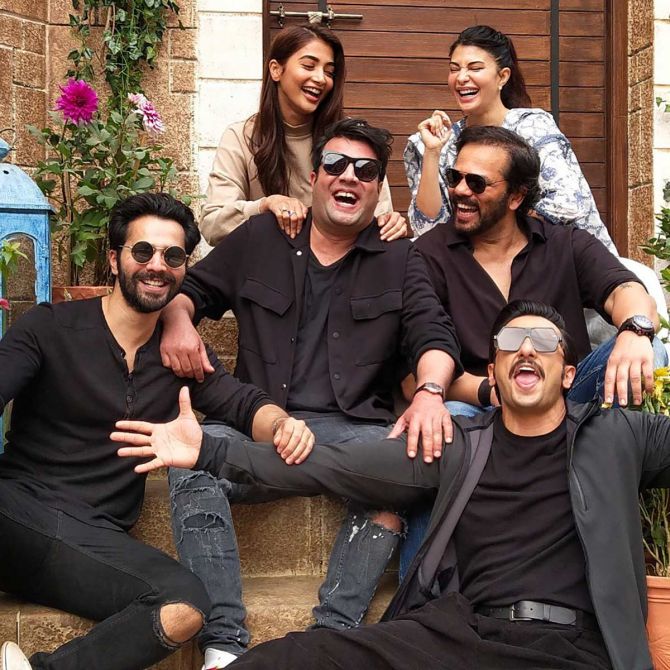 It is Rohit's unique take on Angoor starring Sanjeev Kumar and Deven Verma with Ranveer Singh and Varun Sharma stepping into their shoes.

Since Ranveer and Varun have a double role in the film, one expects some good laughter with Jacqueline Fernandez and Pooja Hegde joining them.

Coming from the film-maker who has the Golmaal franchise to his name, the comedy would be unadulterated. 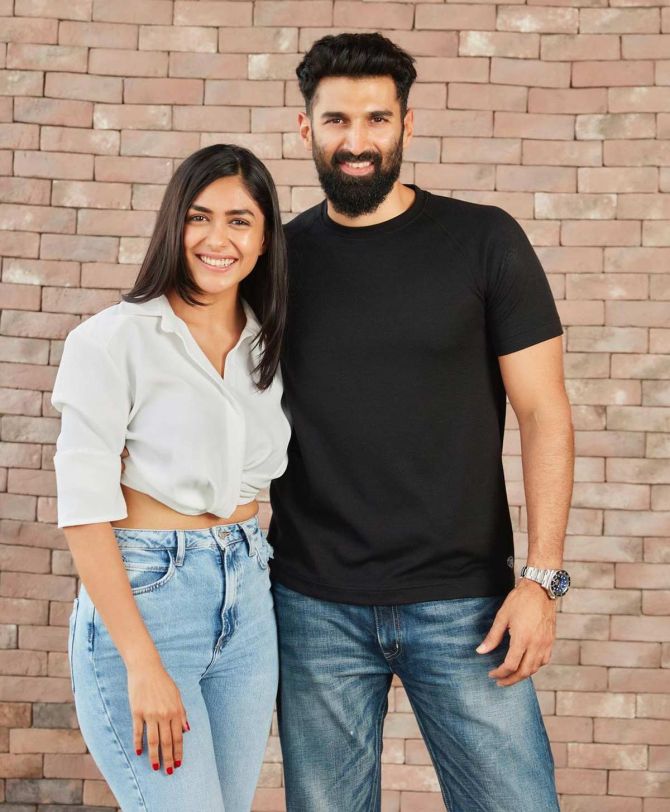 The Tamil film Thadam was a good success at the box office and the Hindi version has gone on the floors with Aditya in a double role.

Thadam features Aditya as a commoner as well as a thief and is set to be a masala entertainer.

Mrunal is the leading lady and one expects Aditya to up the action quotient all over again after an impressive act in Malang.

Shah Rukh Khan in Atlee's next 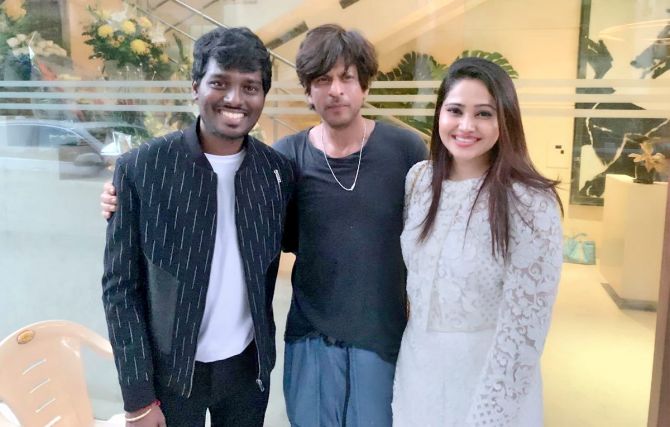 Is he playing a double role in the film, or is he not?

Well, this mystery will be solved once the marketing campaign for Atlee's next begins.

So far, there is no official word that the film has gone on the floors even though there is widespread media coverage around the shoot.

If Shah Rukh has a double role, then it would be a massive treat for audiences who can't wait to see him on screen. 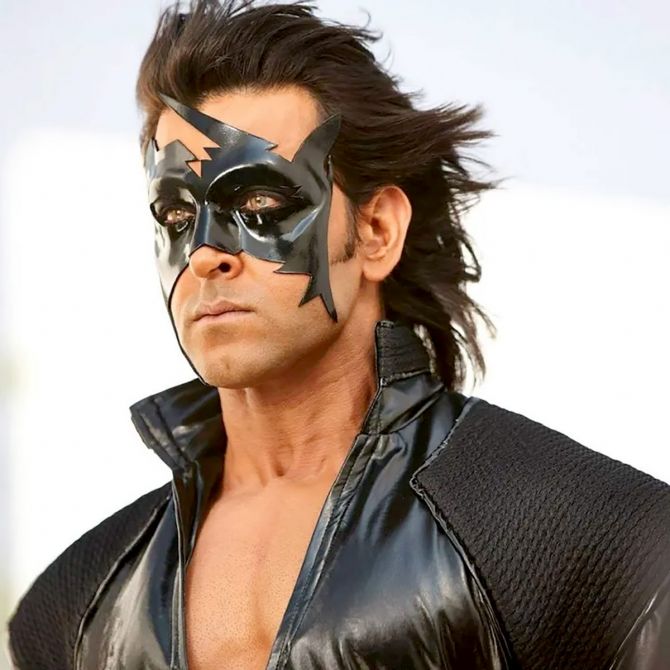 It will take at least a couple of years more before Hrithik returns as Krrish.

Though he played a father and son in the earlier installments of Krrish, Krrish 4 would be different indeed.

Rakesh Roshan's franchise will likely feature his son as both the protagonist and antagonist in its fourth avatar. 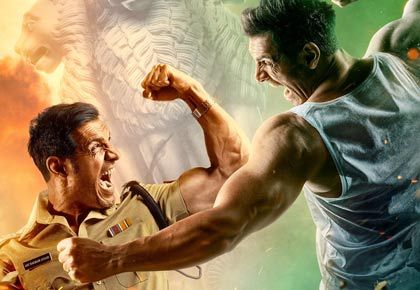 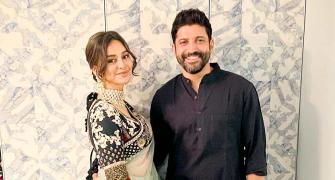 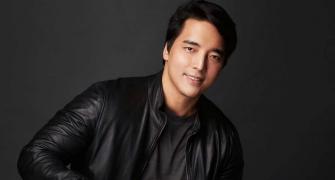 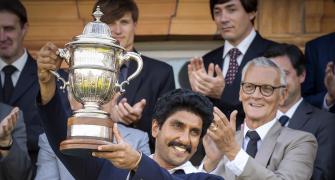 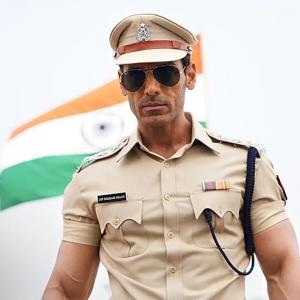 Salute Vaani for Playing A Transwoman!