News
Business
Movies
Sports
Cricket
Get Ahead
Money Tips
Shopping
Sign in  |  Create a Rediffmail account
Rediff.com  » Movies » What Are Sara and Aditya Doing With Anurag?

Prithviraj shows his dark side... See Deepika do the Cirkus... Nargis' countdown... 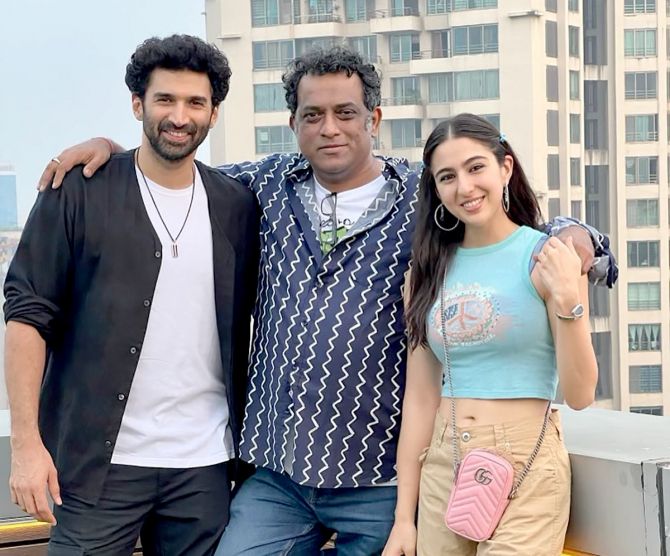 There's good news for those who enjoyed Anurag Basu's 2007 slice-of-life ensemble film, Life In A... Metro, a bittersweet tale about human relationships.

The director takes the concept forward in Metro... In Dino. Sara Ali Khan and Aditya Roy Kapur star in it, along with... The music for the film -- which is being produced by Bhushan Kumar, Krishan Kumar, Anurag Basu and Taani Basu -- will be composed by Pritam. 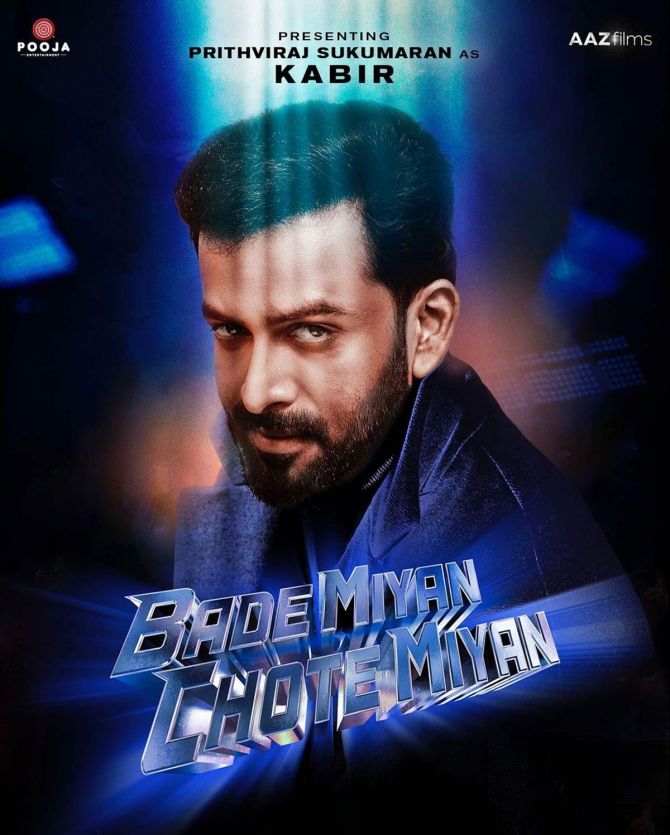 Akshay welcomes him: 'The #BadeMiyanChoteMiyan family just got bigger and how! Welcome on board this crazy action rollercoaster, @therealprithvi. Let’s rock it buddy!'

The Malayalam actor will reportedly play the villain in this Abbas Ali Zafar directorial. 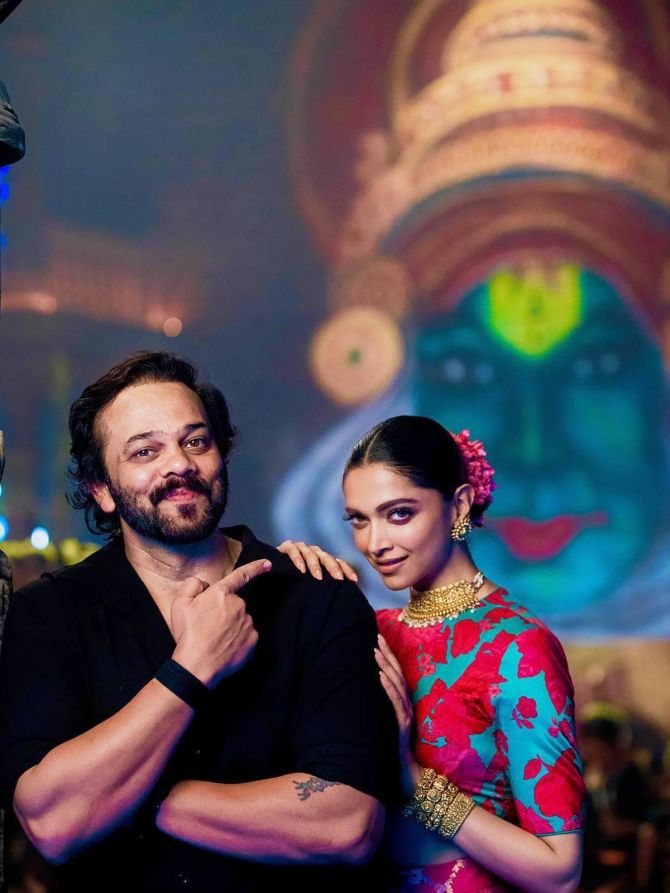 We saw a glimpse of Deepika Padukone in the trailer of Rohit Shetty's comedy Cirkus, where she shakes a leg with her husband Ranveer Singh.

If you want to see more, stay tuned for the entire song Mai Nacha Toh Sabko Currant Laga Re, which will be launched on December 8. 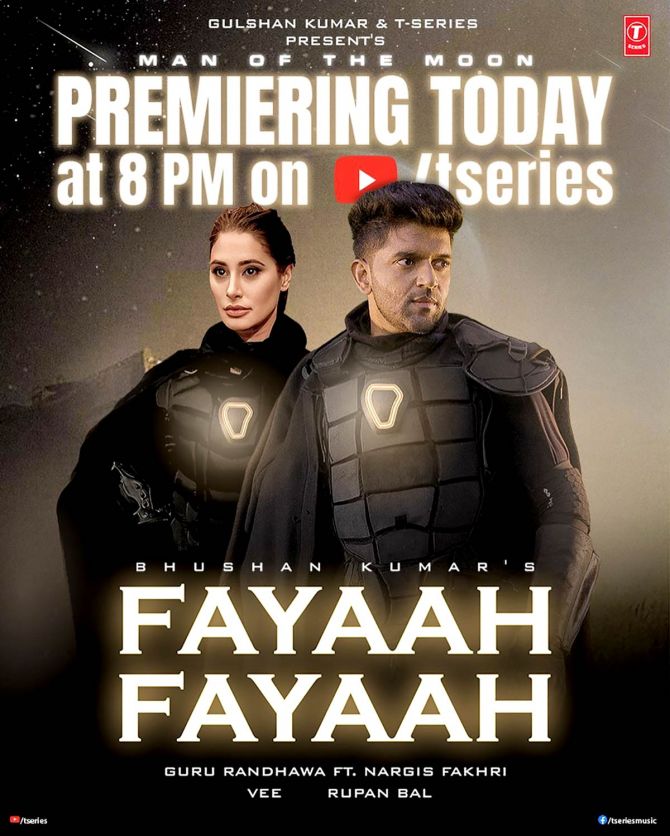 Nargis gives the details: 'The clock is ticking! You are really close to making an entrance into the Superhero's Universe! #FayaahFayaah from #manofthemoon premiering today at 8 PM.' 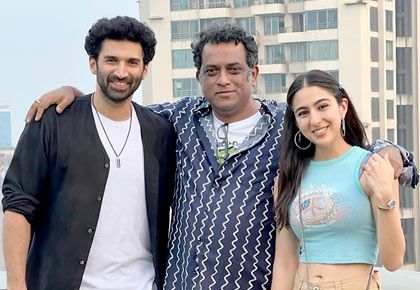 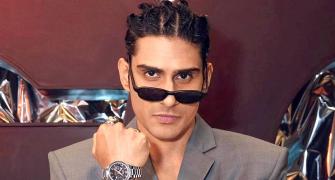 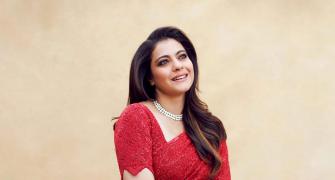 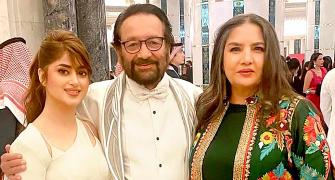 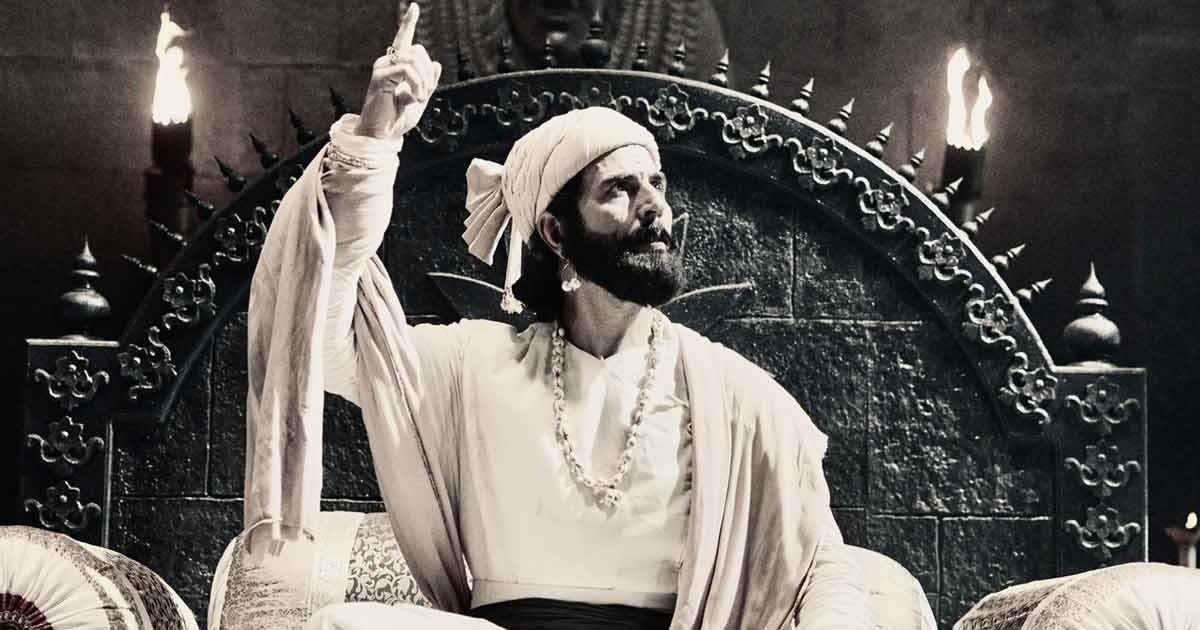 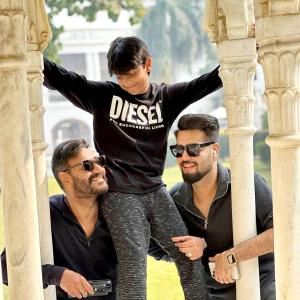