Varun Dhawan hosted a screening of Deadpool 2 on Thursday night.

His brother Rohit Dhawan and some of Varun's friends attended the screening.

The superhero was present too. No, it wasn't Ryan Reynolds.

Another superhero was present. Who was it?

Clue: He is an Indian superhero and the film releases on June 1. 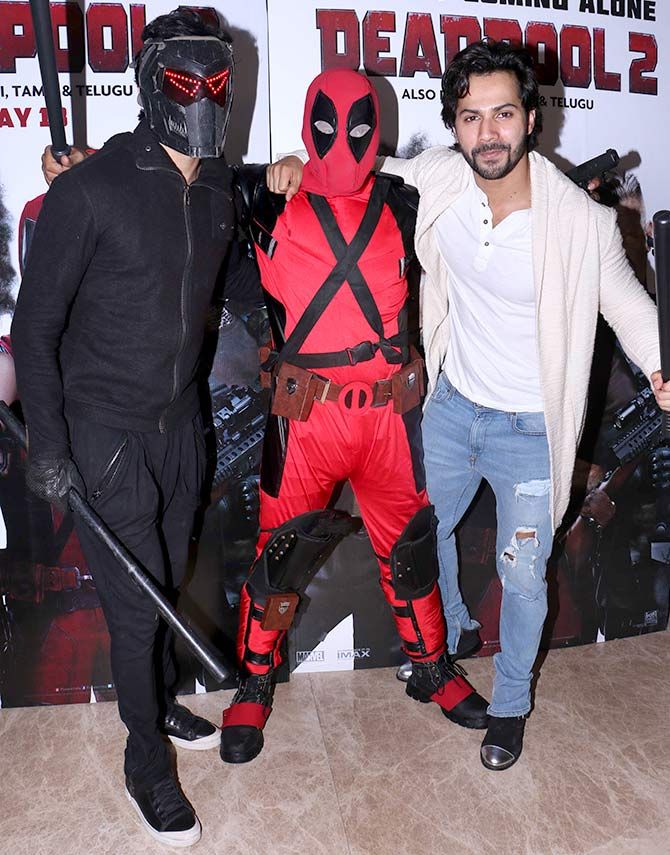 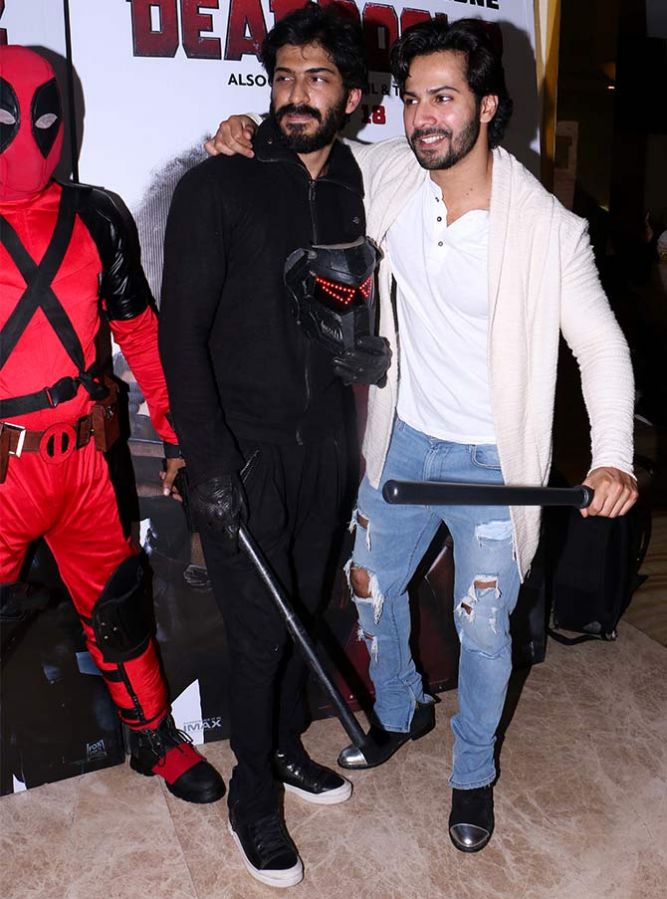 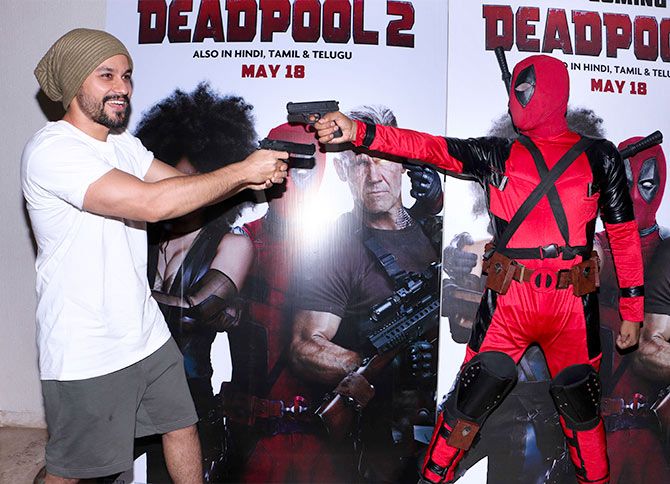 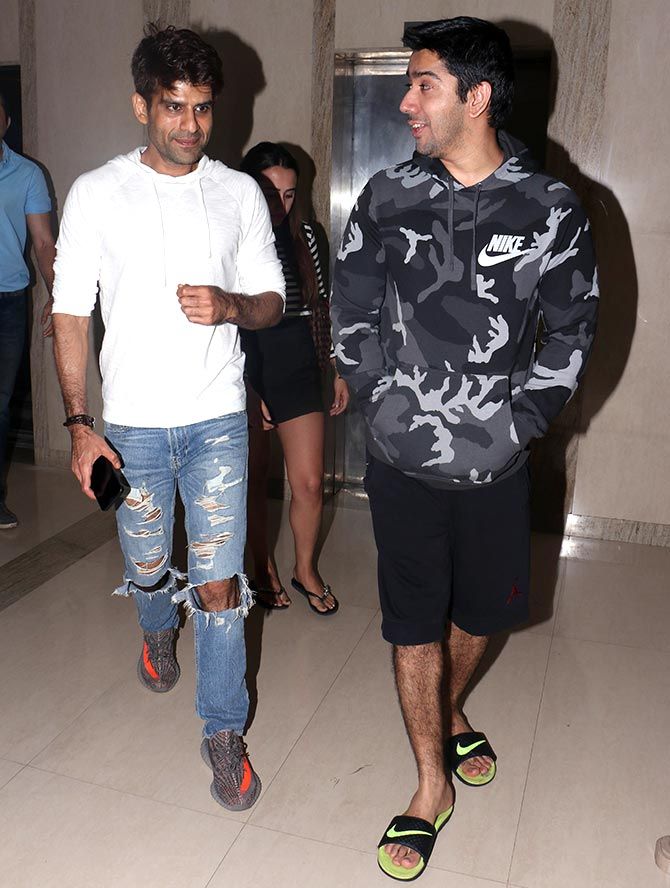 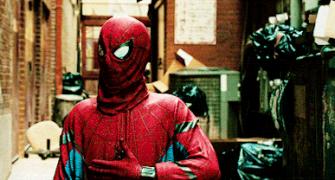 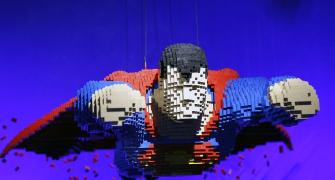 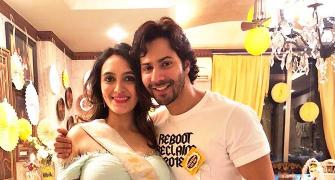 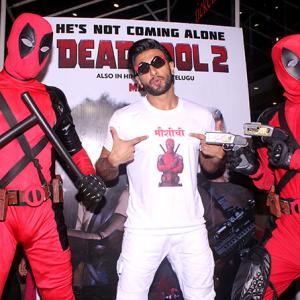 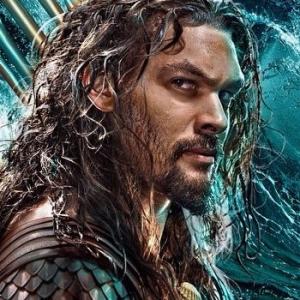 The Justice League is here! Vote now for your hottest superhero