It's #ThrowbackThursday, and Bollywood has got the memo! 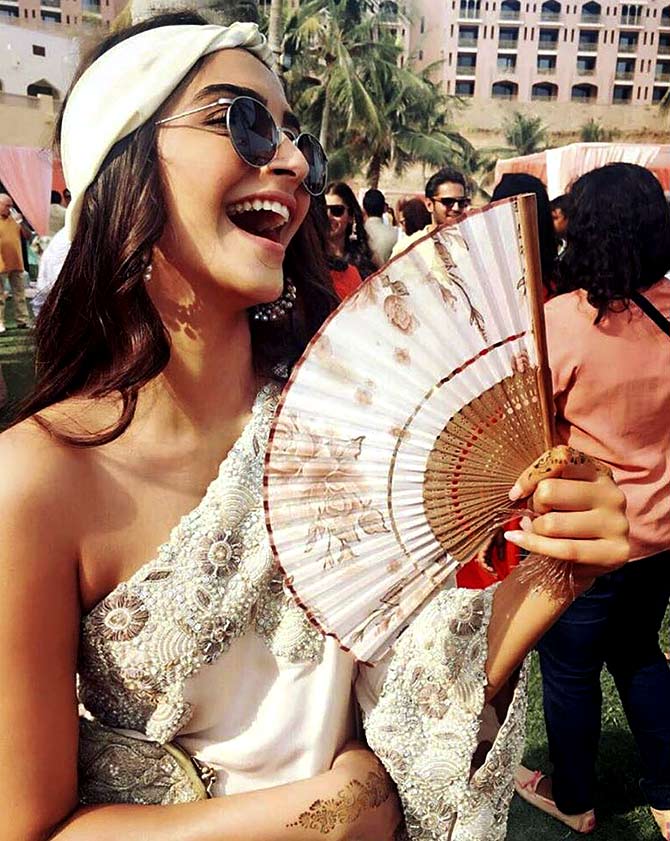 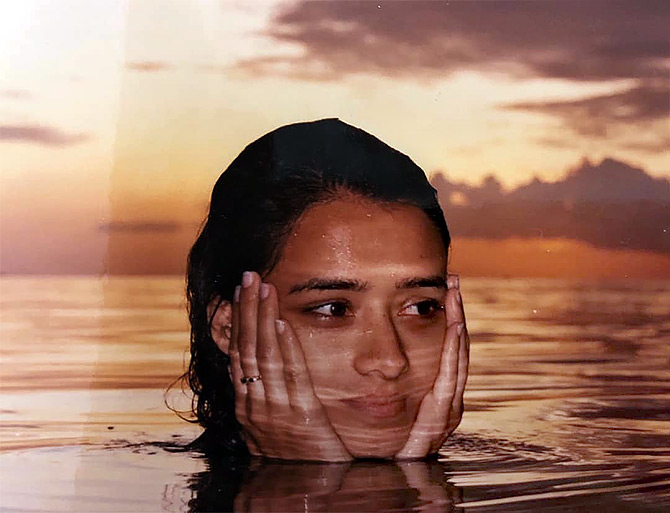 'Beating the heat one summer - photo taken by Nagarjuna in Hawaii,' Amala Akkineni writes of her pool pic. 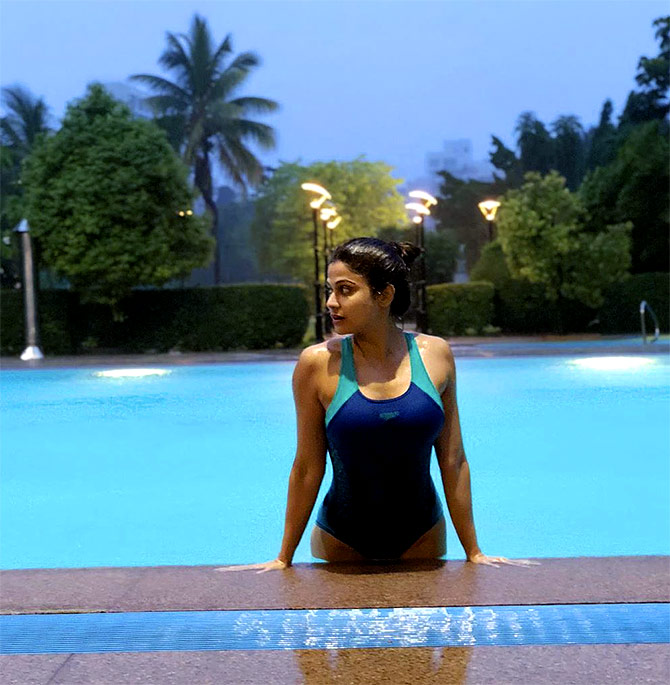 'Water baby' Shamita Shetty also shares a throwback picture of herself in the pool. 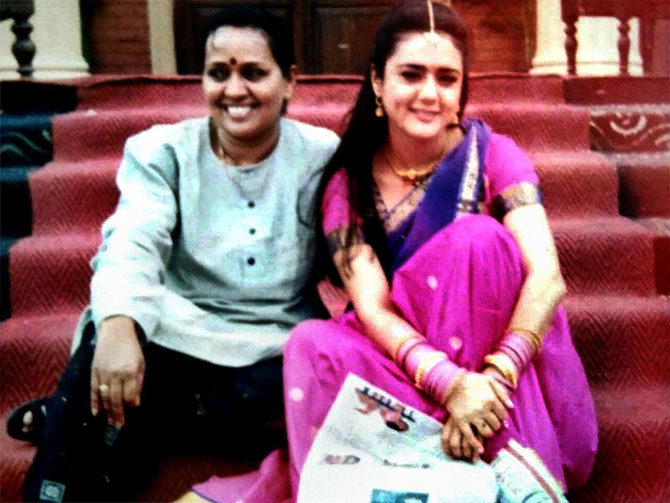 'Chillin' like a villain Mere Desh Ki Dharti Par Can anyone guess where this photo was taken?' 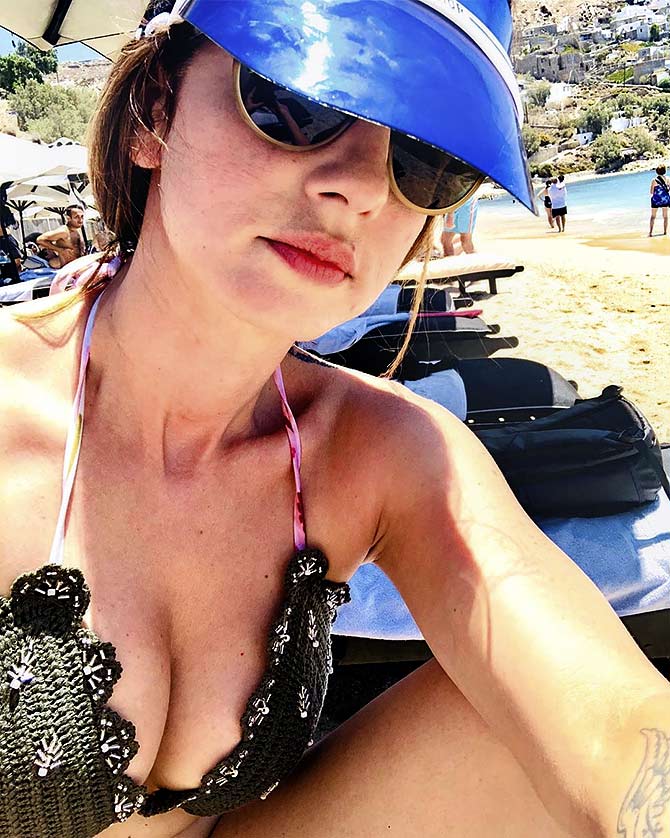 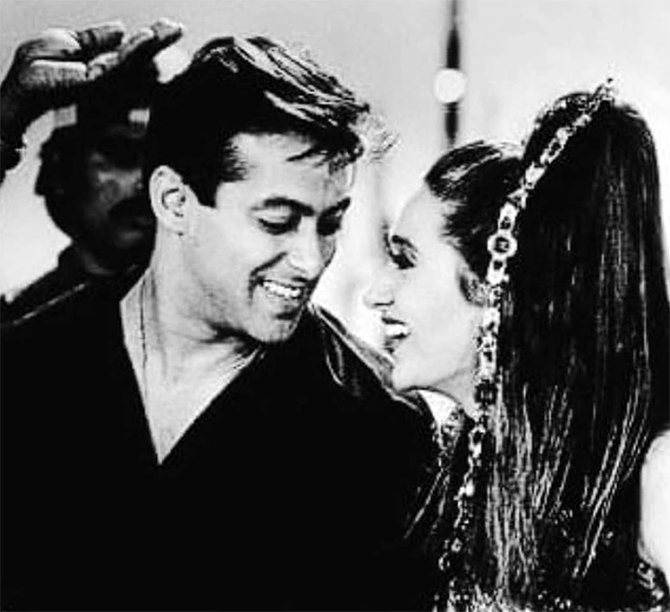 As Biwi No 1 turns 20, Karisma Kapoor shares a picture of herself with the film's lead Salman Khan.

'20 years of Biwi no 1 during the song "Hai Hai Mirch Uff Uff Mirchi" sharing a joke (and some secrets) with @beingsalmankhan Memories forever,' she posts. 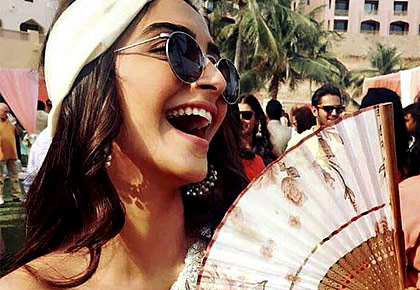 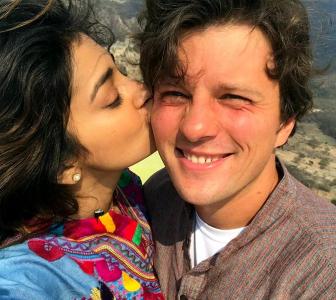 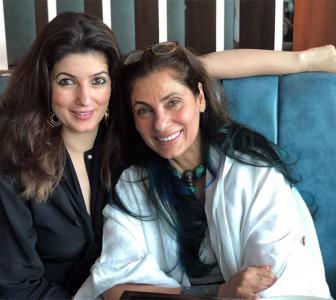 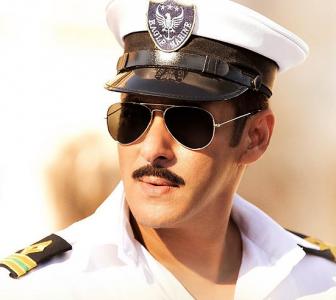 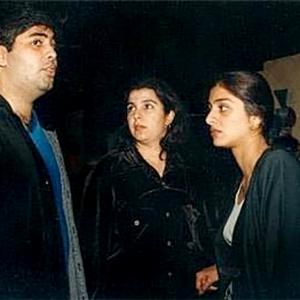 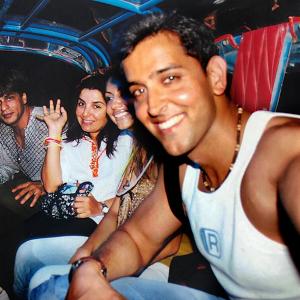 #ThrowbackThursday: When SRK hung out with Hrithik, Farah