'No matter how old or ill you may be, your thirst to excel as an actor remains intact.' 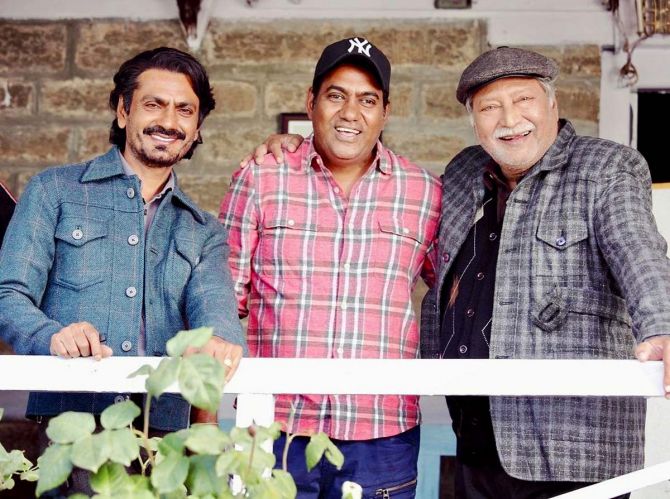 Nawazuddin Siddiqui had the opportunity to work with Vikram Gokhale in his last film.

"I worked with him just some months back in Sabbir Khan's Adbhut," Nawaz tells Subhash K Jha.

"What a great actor! I saw his yearning to excel on camera. This is the true mark of a dedicated actor. No matter how old or ill you may be, your thirst to excel as an actor remains intact.

"Bahot mazaa aaya unke saath kaam karke. Unke jaisa experienced actor... Our scenes have come out effectively. I hope when you see the film, you will see how special our scenes together are. Working with him, I learnt a lot."

Director Sabbir Khan shares a picture on Instagram and adds, 'Most of the last few days were spent between disbelief and hope when I received a call that Vikramji was critical and that the doctors had given him very little time.

"I first met him in 2019 a little sceptical offering him just a single scene, but he said he was an actor and he loved the part.

"I really loved working with him and he surprised me on so many levels. Apart from his brilliance as an actor, his professionalism and dedication towards the film and craft was unheard of.

"He was always before time and would sit around even when it was not his shot to help in any way he could.

"When I wrapped with him for the day, he'd say, I am going to have a long tea just in case you need me for anything. I will still be around.

"I mean the dedication at that age and being a veteran of so many films you'd think he'd care less or be a little jaded but oh ! he was the complete opposite.

"He left me flummoxed when he wrapped the part and asked if I was happy and if I'd cast him again. I said 100% absolutely... he laughed and said I hope it's not the filmy 100%.

"When I began casting for Adbhut, there was a wonderful part and I couldn't think of anyone but Vikramji... I went to meet him and he was thrilled that I'd actually come. but he was unwell, he couldn't walk and wasn't taking on any work.

"I don't know what he felt for me when he said I will do this, he just had one request if I would shoot his portions in Mumbai. I said yes instantly even though I knew there was a chunk I'd have to shoot with him in the hills.

"When it was actually time to shoot he came all the way to Manali and even on his off days regaled us with his many stories and pearls of wisdom.

"This is a picture from the last day of our shoot together in Manali where I'd finished his work and moved on to another shot before the light faded, but he insisted we do a picture together and that infectious laugh of his is who he was.

"A man full of life and someone who loved what he did till his last breath.

"Sir, my life as a film-maker like many others is richer having known you and worked with you. Rest in peace. You will always be loved and remembered." Director of Marathi film hits like Double Seat and Anandi Gopal, Sameer Sanjay Vidwans says, "The work that Vikram Gokhale has done is exemplary. We've seen him in some Hindi films. But it's Marathi cinema and theatre where his contribution is unmatched. He was a university of acting. Any aspiring actor can look at his performances for guidance.

"I shared a close relationship with him. The first Marathi screenplay that I ever wrote, Aaghat, was directed by Vikram Kaka.

"In Hindi, we remember him in Agneepath and Hum...Dil De Chuke Sanam, that's it. The magic of his performances was not tapped sufficiently in Hindi cinema. Nonetheless, his death is a grave loss to not only Marathi and Hindi cinema but to cinema the world over."

Sharad Kelkar says, "A big loss for us. We've lost one of our greatest actors. He was the superstar of Marathi cinema. He was, and will remain an inspiration for all of us actors who came after him. He was like an acting school and watching him was like attending class." Har Har Mahadev Director Abhijeet Deshpande ranks him amongst top actors: "There was Marlon Brando, Prithviraj Kapoor and Vikram Gokhale. Without doubt, the top three actors in the world who mastered both mediums, theater and cinema with such power and excellence.

"I knew him personally and had the good fortune to interact with him during Natsamrat.

"Oddly true, but he's probably the only actor who eclipsed the great Nana Patekar on screen. Will always be tragic that I never got to direct him. Truly a thespian and a legend. I have no words for his acting prowess." Ananth Mahadevan worked with him in several films, and says, "A doyen of Marathi theatre and films and Hindi cinema, Vikram Gokhale emerged as an icon of the performing arts.

"I had the good fortune of working with him in the Sony series Sambhav Asambhav where I first directed him.

"The chief minister in Gour Hari Dastaan Was played by Vikram Gokhale was a memorable character.

"In Avrodh, he played the PM while I played the State secretary. Only last month, he had called me to say how much he wanted us to team up for another film.

"It was a learning experience every time I interacted with him. He had a bout of illness last year, but he recovered and bounced back to the sets. How I wish he could have carried on to give us more moments to cherish on screen!

"I still remember being humbled receiving my first Best Actor trophy from him for The Sword of Tipu Sultan and Nupoor." 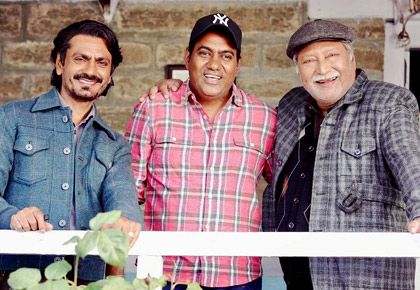 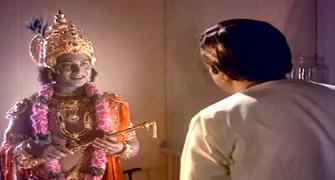 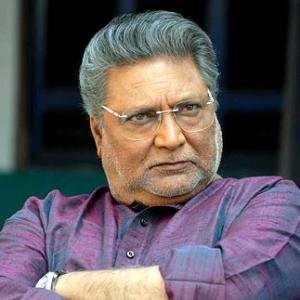 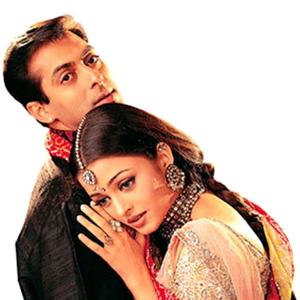