Sadak 2 is set to release on OTT this month, and it joins a bunch of sequels whose original films released more than a decade ago.

Joginder Tuteja looks at such 'late' sequels coming up. 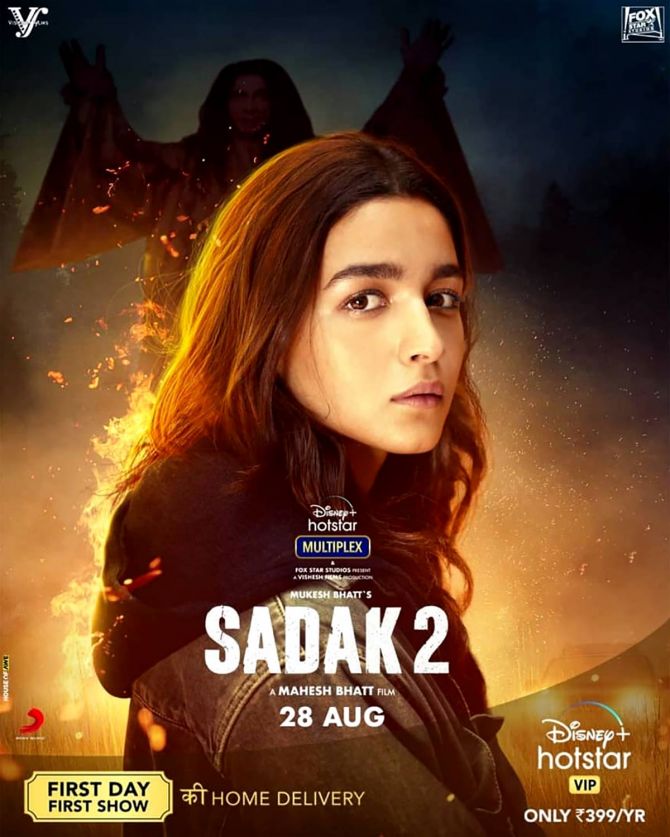 IMAGE: Alia Bhatt on the poster of Sadak 2.

After almost three decades, he directs them once again along with his young daughter, Alia Bhatt.

One waits to see how the original story goes ahead now that Sadashiv Amrapurkar's iconic character Maharani is missing. 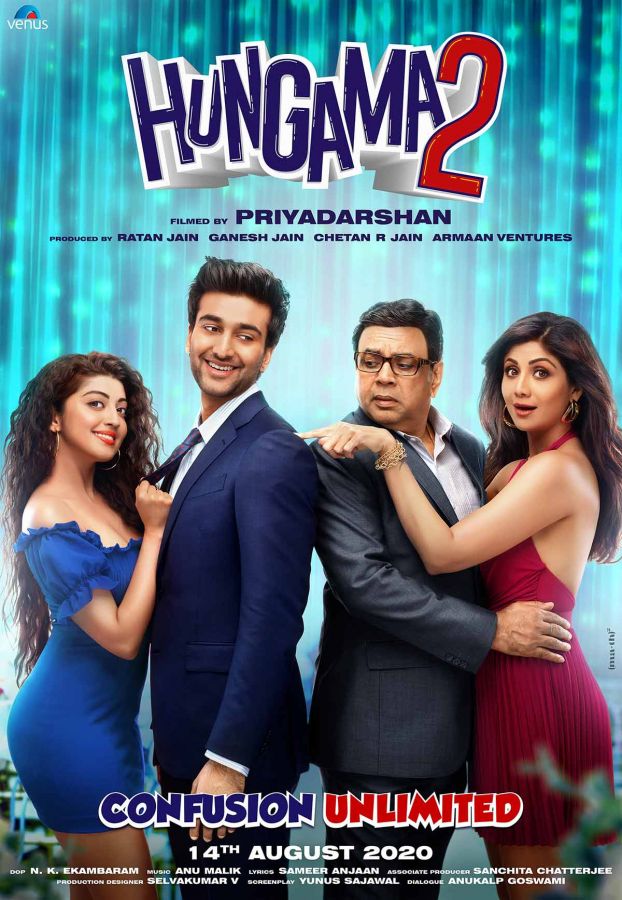 Priyan returns with Hungama 2 and the only actor retained from the original is Paresh Rawal.

Giving him company are Shilpa Shetty, Meezan and Pranitha Subhash. 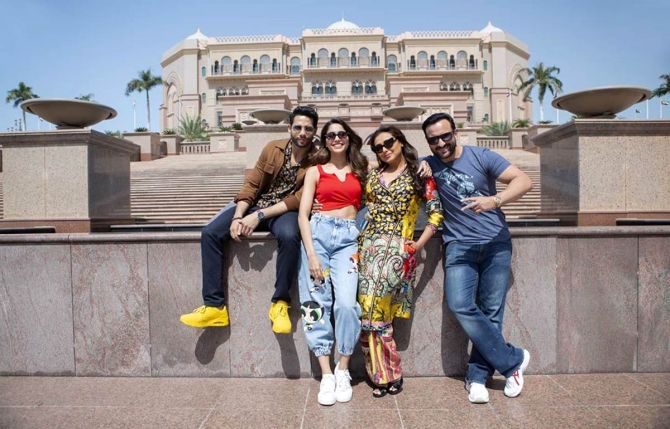 Abhishek Bachchan enjoyed a hit with Rani Mukerji, and a sequel comes along, but without the leading man.

Instead, Saif Ali Khan has been roped in along with Sharvari Wagh and Siddhant Chaturvedi. 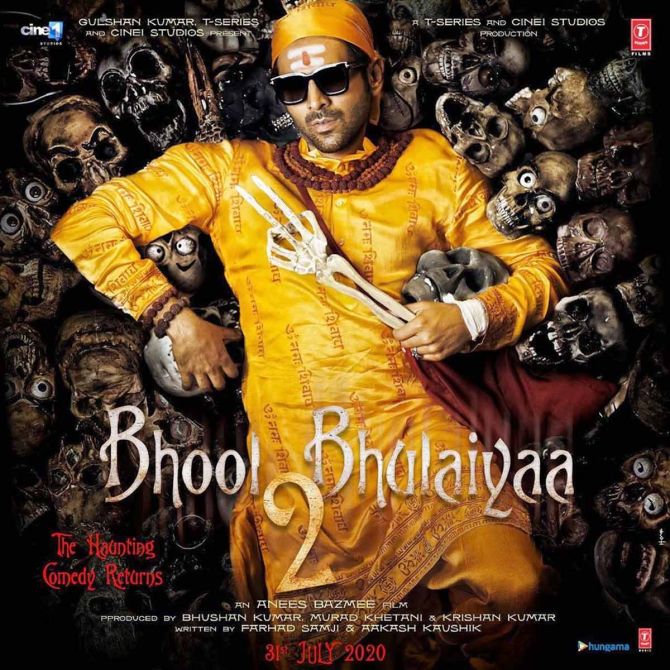 IMAGE: Kartik Aaryan on the poster of Bhool Bhulaiyaa 2.

Priyadarshan's horror film with Akshay Kumar and Vidya Balan spawned a sequel with Anees Bazmee taking over the directorial reins.

Kartik's look in the poster has been designed on the same lines as Akshay's in the original. 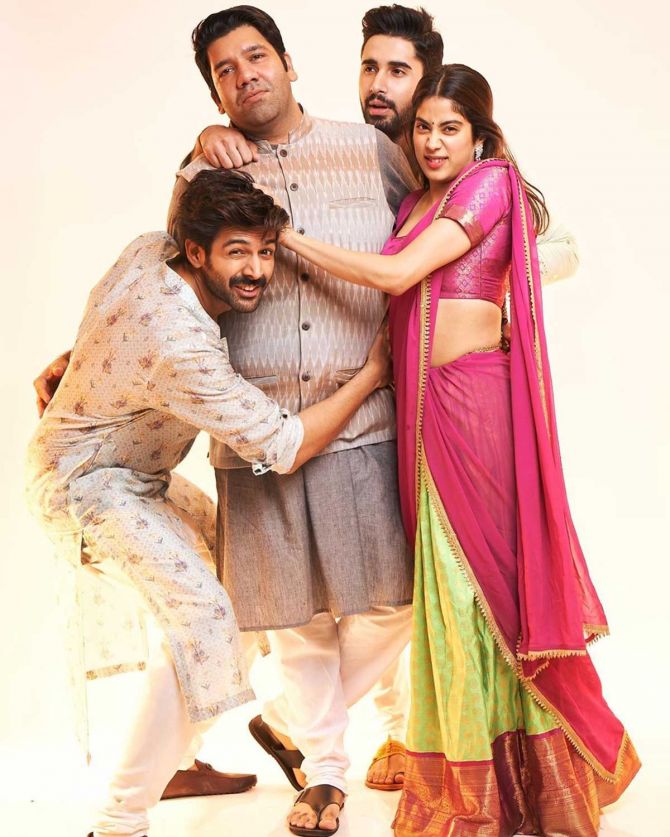 Dostana 2 arrives more than a decade after Abhishek Bachchan, John Abraham and Priyanka Chopra entertained us in the Karan Johar production.

The sequel has debutant Laksh Lalwani with Janhvi Kapoor and Kartik Aaryan in a love story. 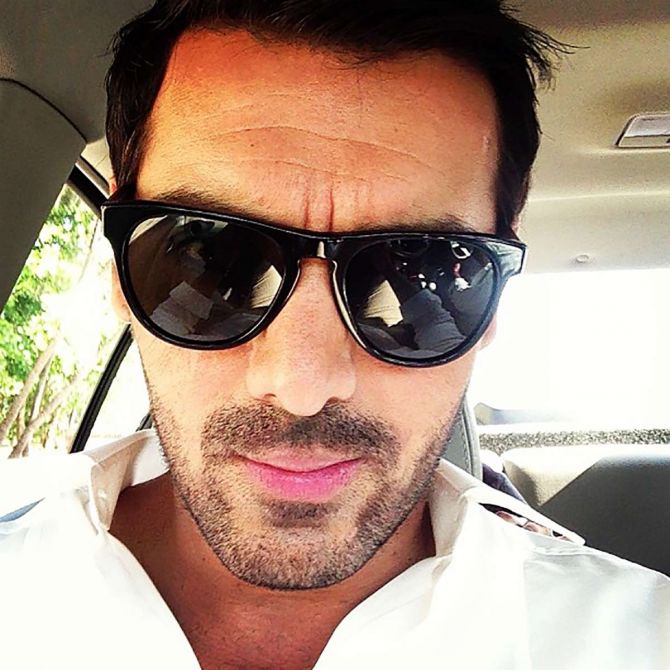 Ek Villain turned out to be huge at the box office, taking one of the biggest starts ever.

The sequel has been announced, but it seems a new story will be told this time. 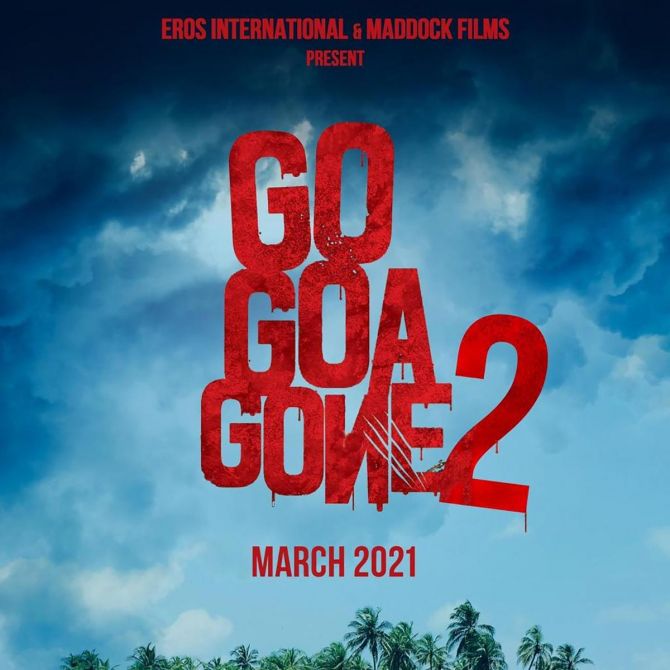 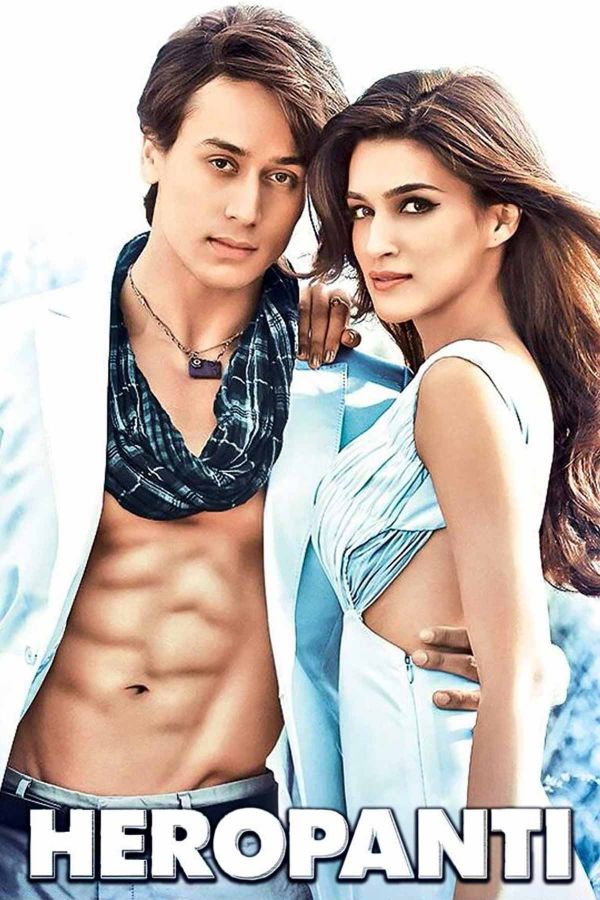 Between then and Baaghi 3 -- the last film which did well before the lockdown -- the actor has gathered a huge fan following.

Producer Sajid Nadiadwala has already announced a Heropanti sequel with Baaghi 3 Director Ahmed Khan and amazing action sequences have been planned for Tiger once again. 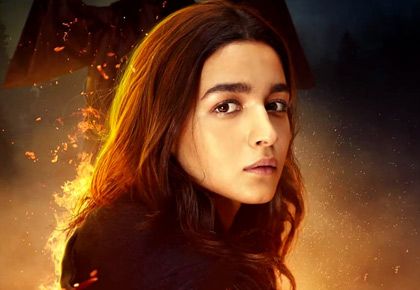 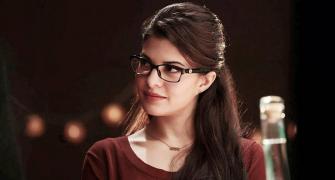 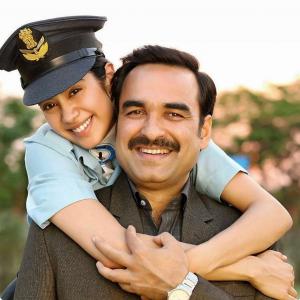 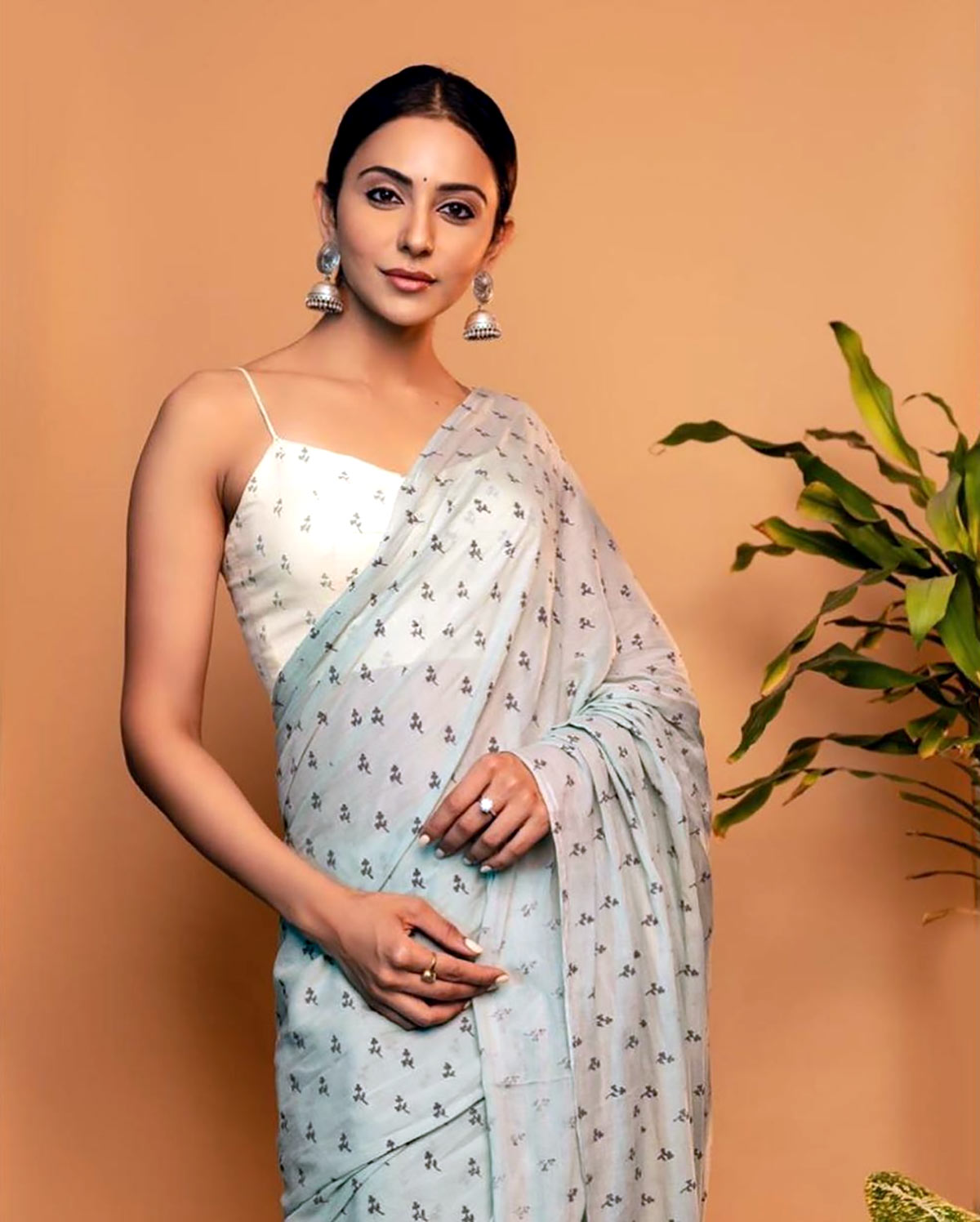