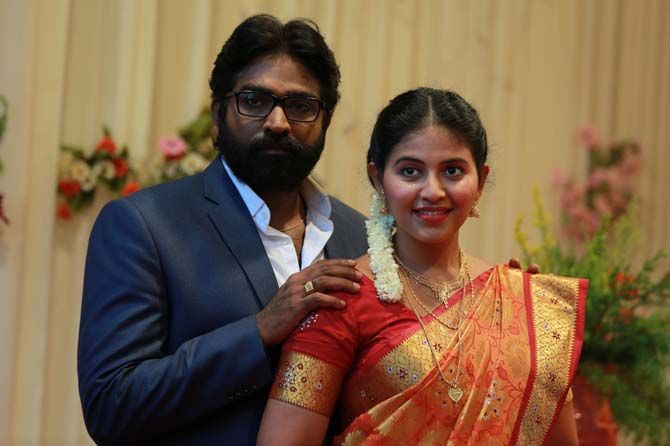 The film portrays producers in a bad light and several members of the Tamil Film Producers Council have complained against the Iraivi director.

One of the characters in the film, played by Vijay Murugan, is shown as an egoistic producer taking great pleasure in destroying the life of a director, played by S J Surya. Manipulated by the scheming producer, the director eventually turns into an alcoholic with his family life in shambles.

This apparently has not gone down well with producers, who claim it is Karthik’s way of getting back at Kathiresan, the producer of his previous film, Jigarthanda.

Reportedly, the two had serious issues during its making and things didn't end on a happy note. It is being said that the film overshot both its shooting schedule and its budget.

In fact, rumors now are rife that even Iraivi exceeded its budget. The controversy is getting murkier by the day with several producers getting together and demanding action against Karthik.

Leading producer K E Gnanavelraja, who distributed Iraivi, is also rumored to have regretted being associated with the film.

Latest reports suggest the council is reviewing the situation, but the jury is still out.

Will a red card be issued against one of the most talented and promising directors of Tamil cinema? Rumors about director Sundar C (above) signing a mega project with Sri Thenandal Films have finally been confirmed by his wife Kushboo on Twitter.

'To all those who ask; #Sundar.C is dng a mammoth film 4 @ThenandalFilms but beyond tat no actors r finalised..script is at final stage,' she tweeted

Though the actress-turned-politician claims that no actors have been finalised, reports suggests Sundar C is keen on signing Mahesh Babu and Suriya for the project.

The film is expected to be bigger than Baahubali and will be made at a whopping budget of Rs 250 crore. The makers also plan to rope in A R Rahman or Ilayaraja for the music.

This film will mark the 100th venture of the production house. An official announcement is likely to be made soon.

Atharva’s next with Demonte Colony director The latest, we hear, is that Ajay will collaborate with Atharvaa (above) in his next project that is yet to be titled. The film will be a romantic thriller and is most likely to go on floors mid-July.

Though reports say Atharvaa has given his nod for the film, sources say he is yet to sign on the dotted line.

Meanwhile, the Paradesi actor is busy wrapping up the shooting of Semma Botha Aagatha, an action comedy that he is producing under his home banner, Kickass Entertainment. 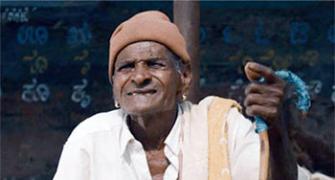