Tamannaah dubs her lines for Oopiri 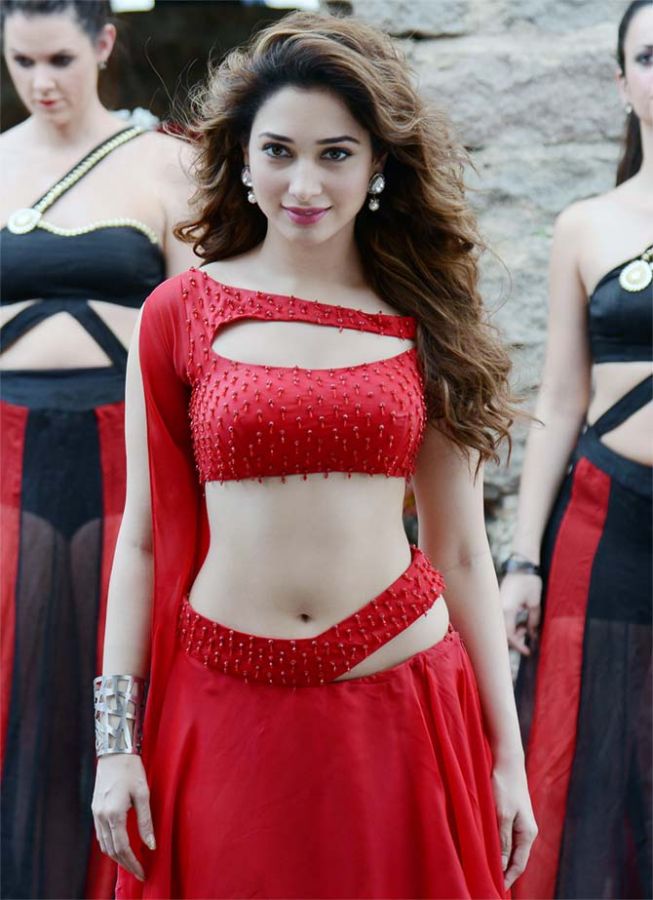 Sindhi girl Tamannaah has done many Telugu and Tamil movies in the past few years, and has now picked up the languages well.

So she took a bold decision to dub her own lines for her forthcoming Telugu bi-lingual Oopiri (Thozha in Tamil).

In this film, directed by Vamsi Paidipally, Tamannaah shares screen space with Akkineni Nagarjuna and Karthi.

Oopiri, produced by PVP Cinema, is slated to release on March 25. 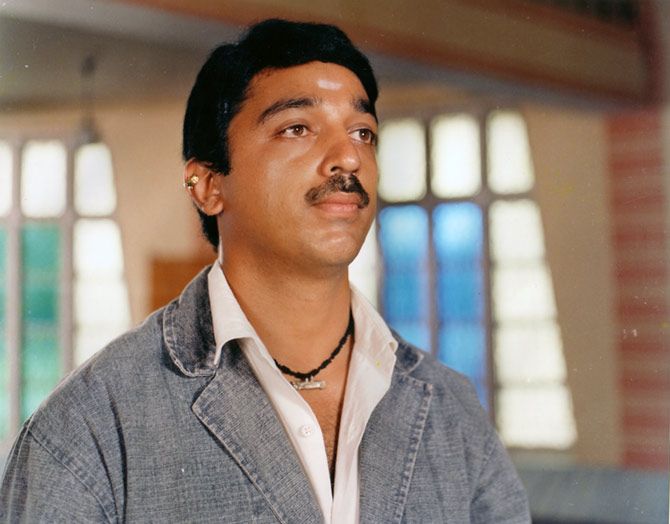 It has been three decades since K Vishwanath's classic film Swathi Muthyam, produced by Edida Nageswara Rao, released on March 13.

The memorable film which had superlative performances by Kamal Haasan and Radhika won many awards including the National Award for Best Telugu film, the Golden Nandi award for Best Actor and the Filmfare award for Best Director.

It was the first and only Telugu film which was India’s official entry to the Oscars.

Even today Kamal’s performance as an autistic person defying social norms for a cause is remembered. As was Radhika’s sensitive portrayal of a widow with a five-year-old child.

No flowers for Mohan Babu 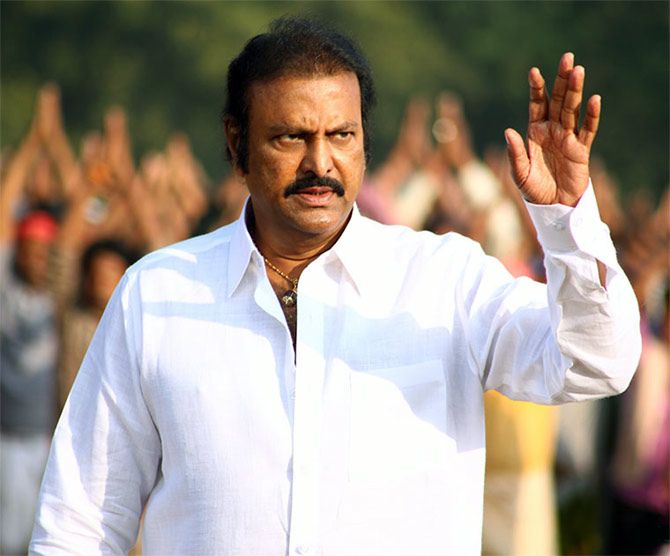 Mohan Babu will celebrate his birthday on March 19 with the children of Vidyanikethan, the school he started in 1993.

This year he has urged people to wish him differently.

Instead of bouquets and garlands which wither away, he has requested people to give money to different organisations that are doing good work.

This actor is impressed with the work of the Miracle Foundation in making the lives of 3,000 orphans better, and is keen on supporting such foundations in the years to come.

Director of Kshanam denied entry to watch film in his hometown 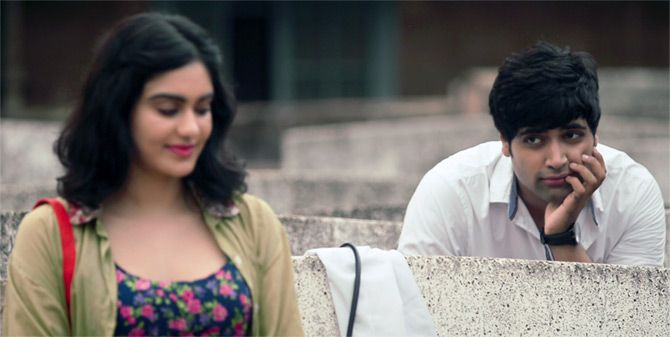 Kshanam is running to packed houses since its release on February 25.

In fact, its producer PVP Cinema had to increase the number of theatres in the third week.

When its director Ravikanth Perupu visited his hometown recently, he saw Kshanam running in a major theatre and wanted to watch it.

But he was unable to get tickets even after three weeks of release!

When he requested the theatre management to allow him to stand inside and watch the film, he was informed that since Kshanam is an intense film where every minute counts, they are unwilling to disturb the audience in the middle of the show.

Even Ravikanth had to go home disappointed, he was extremely happy that such respect was being given to Kshanam from film lovers and theatre owners. 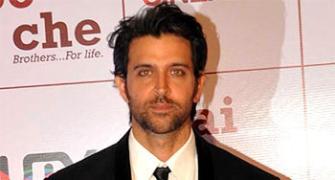 Quiz: Just how well do you know Telugu actor Sushanth?