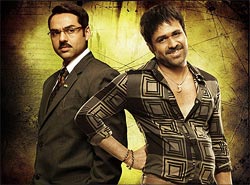 When the Delhi High Court dismissed the PIL against the song Bharat mata ki jai in Shanghai on Wednesday, Dibakar Banerjee breathed a sigh of relief.

"Because of the unending travel and these protests, I've been unable to get much sleep during the past one week. Honestly, I believe the Indian government and its various wings -- including the Censor Board -- are far more liberal and broadminded than some of these self-appointed moral police forces that seem to take great pleasure in opposing any kind of artistic endeavour. We need laws against these last-minute hurdles created through legal protests."

The director has been travelling with his cast -- Emraan Hashmi and Abhay Deol -- to eight cities in 48 hours, as part of their promotional campaign for Shanghai.

Towards the end of the tour, Hashmi was apparently so tired, he flew back to Mumbai and let Abhay and Dibakar proceed onwards.

Says Dibakar, "On Monday, we travelled to Bangalore, Ahmedabad, Delhi, Ghaziabad and Noida. The next day, we flew to Lucknow from where we travelled by car to Kanpur. Then we drove back to Lucknow and caught a flight to Dehra Doon. From there, we drove to the IAS academy in Mussourie. In Lucknow, Emraan parted from us and flew back to Mumbai. He had a screening of Shanghai for his family friends and collegues in Mumbai."

Abhay Deol, who plays an IAS officer in Shanghai, addressed the Lal Bahadur Shastri National Academy Of Adminstration in Mussoorie, with Dibakar.

The film was screened for the students, teachers and administrators of  the Academy. Then began an intense hour-long grilling session where Deol and Banerjee were asked detailed questions on Deol's character.

"They wanted to know how Abhay prepared for the role. He knew that IAS officers hate wearing ties or that shoes are taken off when visiting a particular kind of senior politician's office. And guess what? When we left the Academy, Abhay and I were presented with a tie each!" Dibakar laughed, adding, "We got the nuances as Abhay lived with IAS officers in Hyderabad." 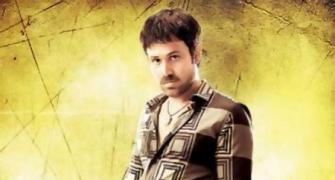 Emraan: Never thought I would end up where I am today
Moved by children's plight, Delhi HC sets beggars free 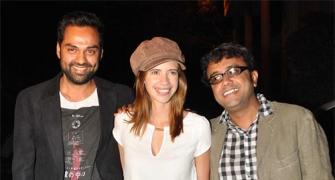 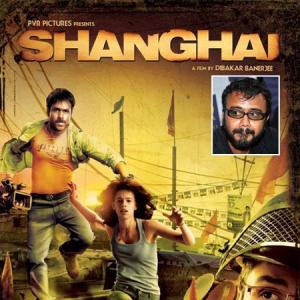 Here's why you SHOULD watch Shanghai! 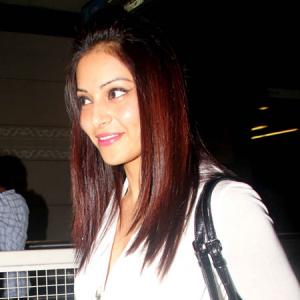 PIX: Bollywood sets off for IIFA weekend in Singapore