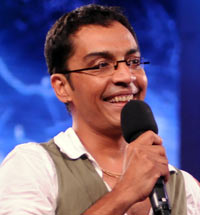 Actor Vrajesh Hirjee, who recently got evicted out of the Bigg Boss 6 house, had a Zen-like aura around him during his stay in the house. He later said in an interview that he was glad to be out of the 'mental hospital'.

Now, you can chat with the actor and ask him about his stay in the show.

Join the actor as he connects with Rediff readers from 4pm to 5pm on December 26, only on ZaraBol.

From a record number of blocbusters to some of the most exceptional onscreen performances, a lot of noteworthy things happened in Bolly-land in 2012.

Think you religiously kept track of it all in the Hindi film industry?

Join Sukanya Verma as she tests your knowledge on Bollywood circa 2012, in her fun and filmi quiz from 3pm to 4pm on December 26, only on ZaraBol. 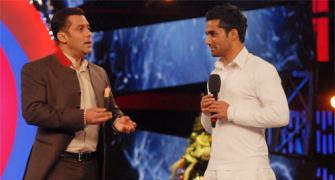 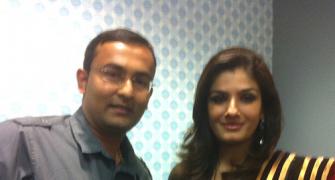 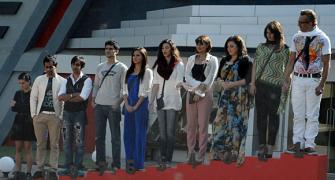 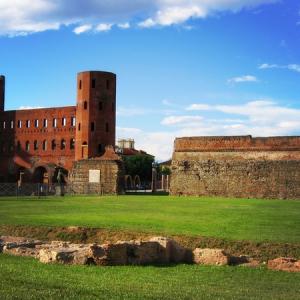 TOP 10: Holiday destinations on the rise 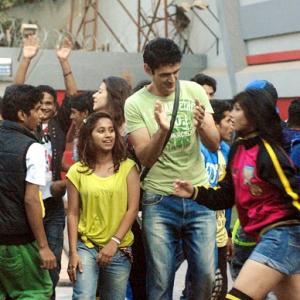