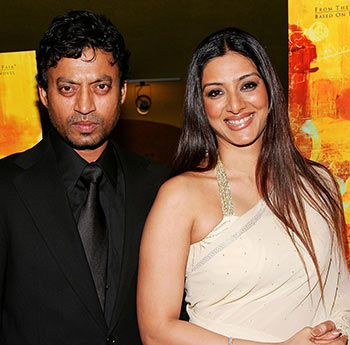 Bollywood veteran actors Tabu and Irfan Khan's upcoming movie Talvar, which is based on 2008 mysterious Arushi Talwar murder case, is set to be premiered at 2015 Toronto International Film Festival.

According to the official statement, this Meghna Gulzar-directed flick, which will be presented in the 'Special Presentations' programme, was selected by the members of the festival.

The famous lyricist Gulzar and actress Raakhee's daughter Meghna said that her upcoming direction, which also stars Neeraj Kabi and Konkona Sen Sharma, is very special to her whole team and she couldn't have asked for anything better for the film.

It has Gulzar's lyrics, Vishal Bhardwaj's music and cinematography by Pankaj Kumar.

This is a big honour for the team as well as India because the film festival serves as a platform for varied films which are to be showcased as it invites more than 300 films from over 60 countries every year and is attended by the film fraternity at large.

The initial list of the Toronto International Film Festival, released recently, reveals that two other Indian films have made the cut -- Deepa Mehta’s Beeba Boys and Leena Yadav’s Parched.

While Mehta's film narrates the story of the ascent and eventual encounter killing of notorious Indo-Canadian gangster Bindy Johal, Parched, which counts Bollywood megastar Ajay Devgn among its producers, is set in the heart of the parched rural landscape of Gujarat.

The festival will also host the world premiere of the Dev Patel-starrer The Man Who Knew Infinity, and host a special presentation of the Kalieaswari Srinivasan-Antonythasan Jesuthasan starrer Dheepan. 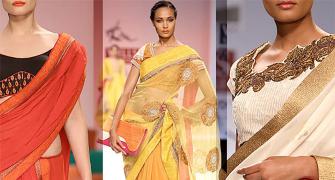 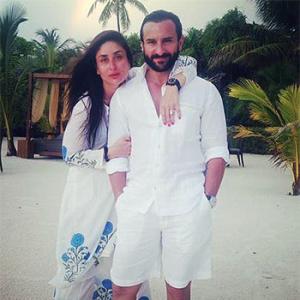 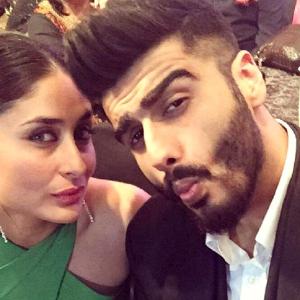 Arjun teams up with 'first crush' Kareena for Ki and Ka