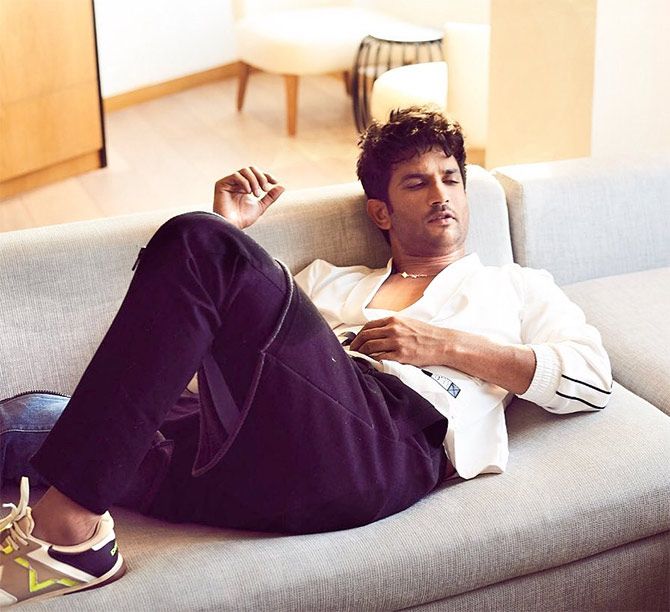 'He who has why to live can bear almost any how.'

Sushant had come to Mumbai from his hometown Patna with dreams in his eyes, many of which he fulfilled.

But there were many more. 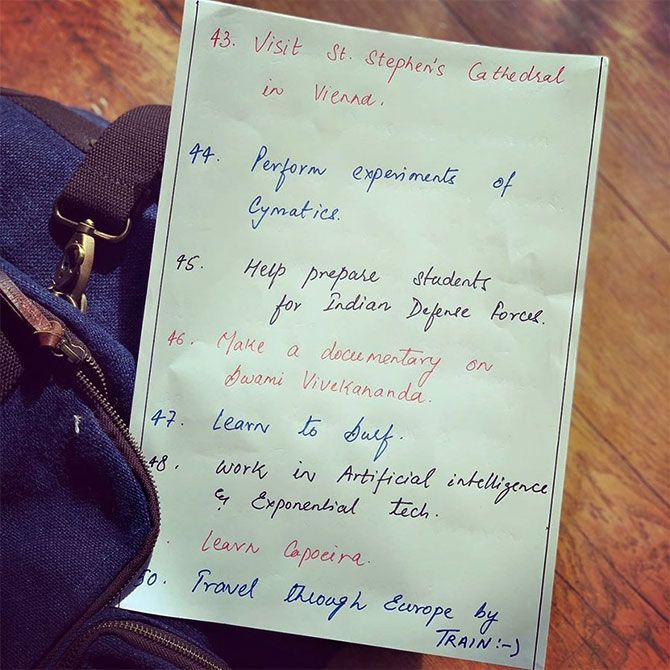 While he managed to fulfill some, he had wanted to do so much more. 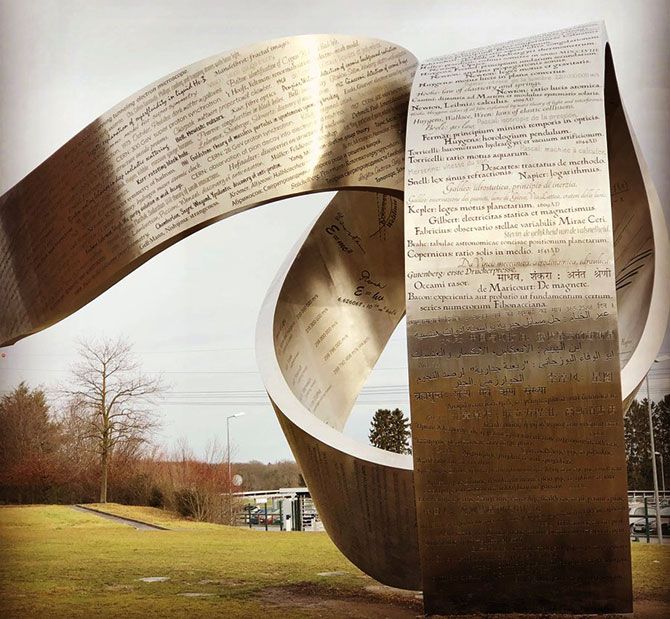 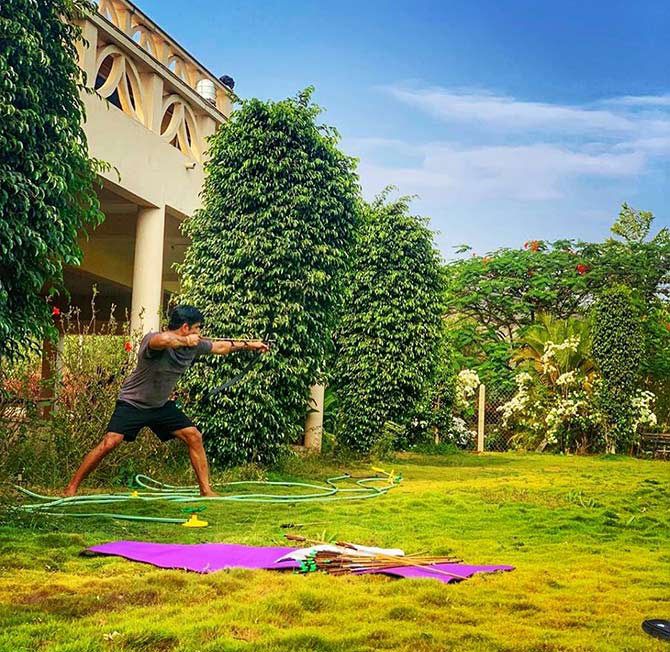 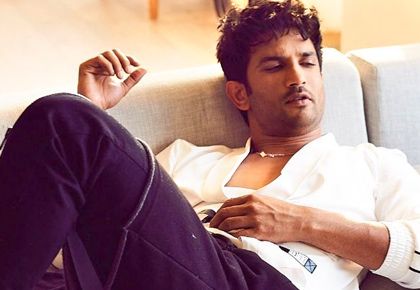