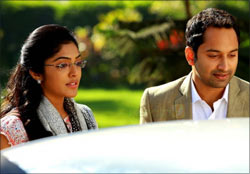 It is only occasionally that a film jolts you and keeps you riveted to the screen. This is what director Aashiq Abu does in his new film 22 Female Kottayam, with Rima Kallingal and Fahadh Faasil in the lead.

Written by newcomers Abhilash K Nair and Shyam Pushkaran, we can find numerous influences as far as the story goes, but it is firmly rooted in the local milieu.

Initially, she makes us believe that she is a simpleton from Kottayam working in the big bad urban world, having a deep allegiance to her faith and not willing to make compromises for her professional advancement.

As the story unfolds, greater depths of character are revealed. She is not as naïve and vulnerable as her body language and attitude make her out to be.

She is honest enough to reveal the mistakes of her past to the man she has started liking. She even moves into his house as a live-in arrangement for a few days before leaving for Canada.

The guy is Cyril Matthew (Fahadh Faasil), the immigration consultant who helps her solve issues that crop up when she applies for her Canadian visa.

The live-in relationship doesn't seem odd as we are shown the gradual progression of the relationship from casual acquaintance for a professional purpose, growing into mutual admiration and liking.

By this time we are hooked to their life in such a way that we stop wondering how the story will move forward. And the way it does, gives a jolt.

There are influences of Sidney Sheldon's best selling novel If Tomorrow Comes, and the Sridevi and Sanjay Dutt starrer Gumrah (1993). There are numerous other references too.

Ashique Abu has said that it was Mani Rathnam's Alaipayuthey that inspired him to be a filmmaker. The inspiration is especially evident in the use of songs.

The chart-topper Chillane shows Tessa's working life in Bengaluru and Melle shows how mutually acceptable is the live-in arrangement for Cyril and Tessa. If not for the songs, it would have taken reams of dialogues to explain something that is taboo in our society.

It is interesting to see how Rima's career has moved in recent times. She was considered very westernised for local tastes but now it feels that her transformation is complete.

Here she begins as a simple, talkative girl, speaking a funny lingo, and progresses to a victim who has internalised her pain. From clinging to her faith, she changes into an avenger epitomising the phrase Hell hath no fury like a woman scorned.

Fahadh shows immense courage in taking on a role that other young actors would be too insecure to touch.

Prathap Pothen as the mentor figure, who turns out to be something else, is a real shocker.

Ashique Abu proves that his previous film Salt n' Pepper wasn't a fluke. With 22 Female Kottayam, he proves that he has a distinct signature and his films will provide a different experience. 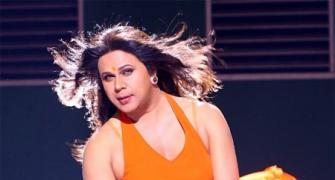 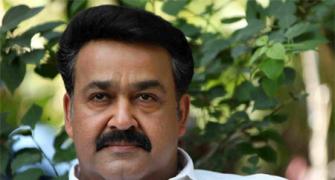 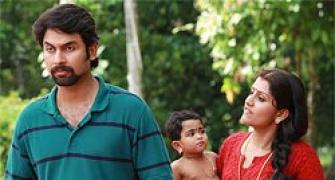 Review: Nidra is a passable 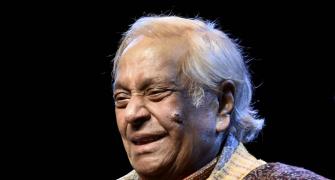 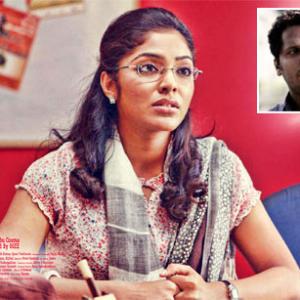 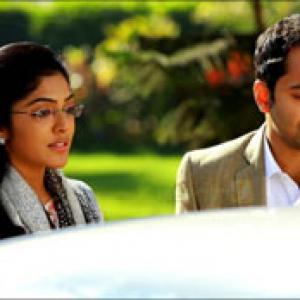