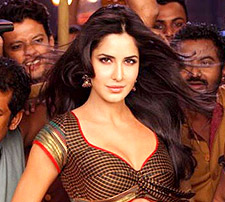 MegaSuperstar Rajanikanth, who spent the better part of 2011 recovering from a serious illness, is all set to get back to work with daughter Soundarya's directorial venture, Kochadaiyaan.

There have been reports of Katrina Kaif being finalised as the film's female lead, which Soundarya's publicist says is mere speculation.

He informed Rediff.com, "Nobody has been finalised yet. Soundarya is in talks with many actresses including Katrina Kaif."

A final decision, after the negotiations, will be taken in the next 3, 4 days and there will be a press release from her office confirming the name of the actress," the publicist added.

Soundarya has temporarily stopped work on her earlier project Sultan the Warrior and begun pre-production work on Kochadaiyaan.

Rajni too has taken a break from the K S Ravikumar-directed Rana to work in his daughter's film.

Every Rajni film sparks off speculation regarding his female lead and Kochadaiyaan is no different.

There have also been reports of Soundarya discussing the project with actresses Anushka Shetty, Vidya Balan and Deepika Padukone. 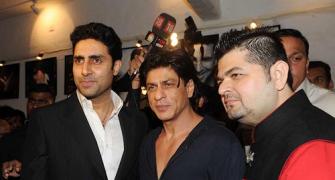 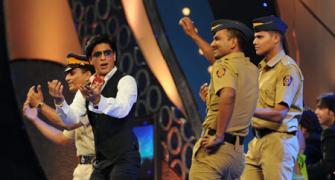 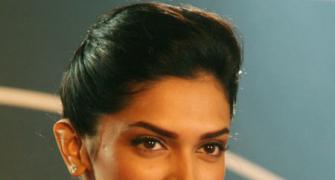 How Sidhartha Mallya surprised Deepika on her birthday

VOTE: Are these outfits provocative? 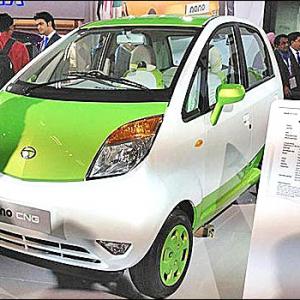