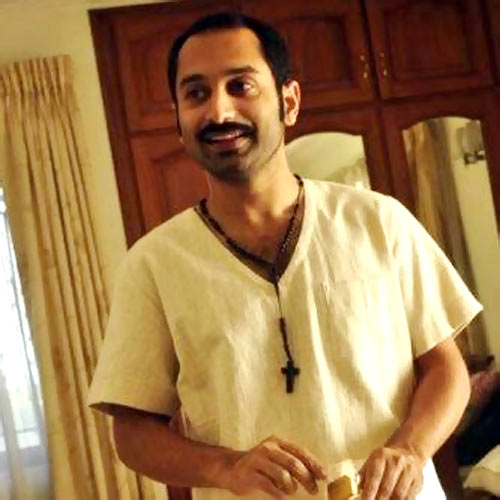 Actor Fahadh Faasil, who is a much sought after actor in Malayalam films is playing the lead in director Lijo Jose Pellissery's Amen.

Swathi, who came to audiences' attention in the Tamil hit Subramaniapuram, plays the female lead. Indrajith, Kalabhavan Mani, Makrand Deshpande and Nandu are others in the cast.

Fahadh plays Solomon, an altar server in a church. Swathi plays Sosanna, who is among the parishioners.

Indrajith is a young priest.

Lijo's earlier films as director are Nayakan and City of God.

Amen is produced by Whitesands Media. Abhinand is the cinematographer. 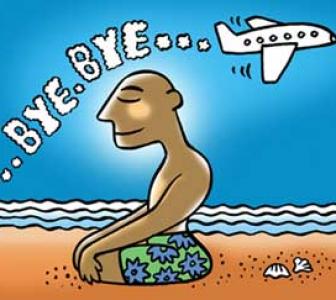 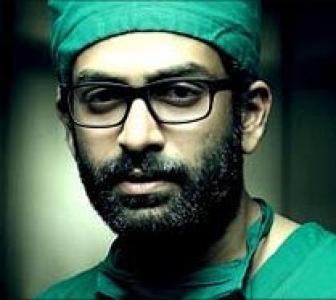 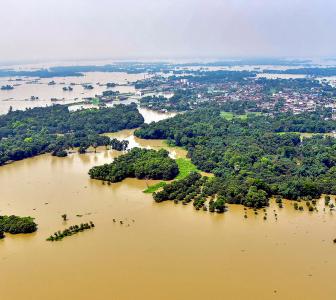 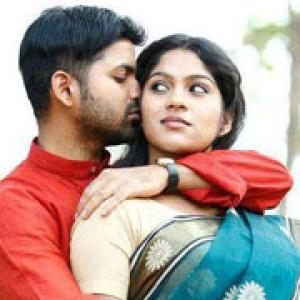 Review: Prabhuvinte Makkal is a let down 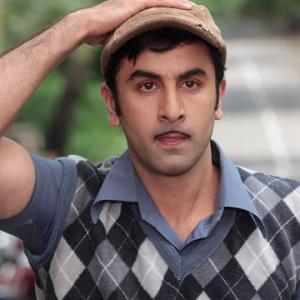