Holi, the festival of colours, is right around the corner.

Because of the water crises in the state, most celebrities have requested a dry Holi.

And really, all we need is just a *little* colour in our lives to make our festivals brighter.

Bollywood's stars show us how we can have fun with just a few handfuls of colour! 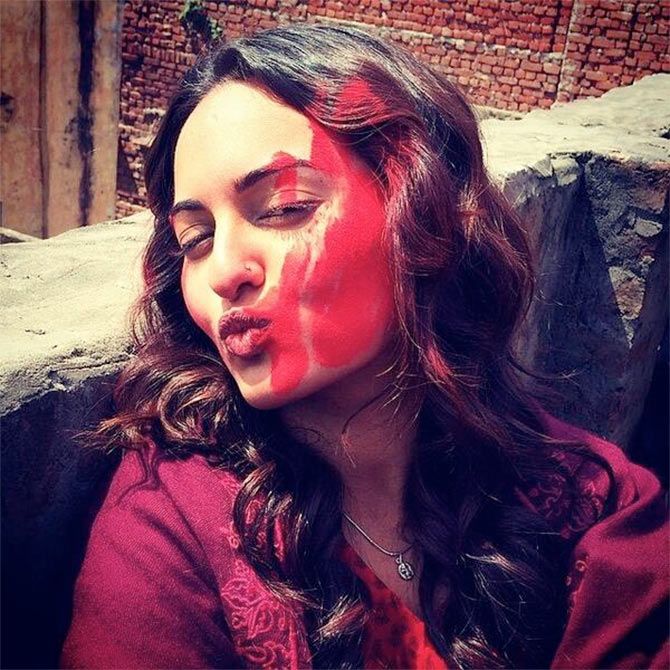 Sonakshi Sinha mixes the perfect pout with colours of red. 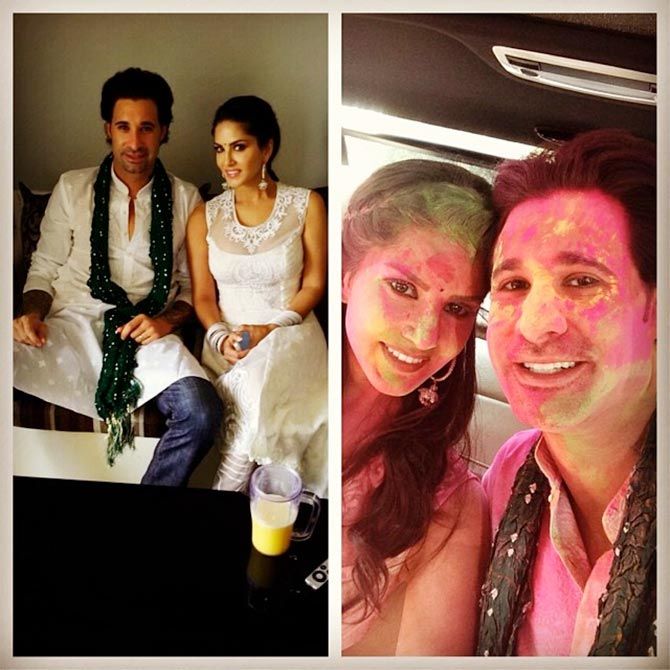 Sunny Leone shares some 'before' and 'after' pictures of her celebrations with husband Daniel Weber. 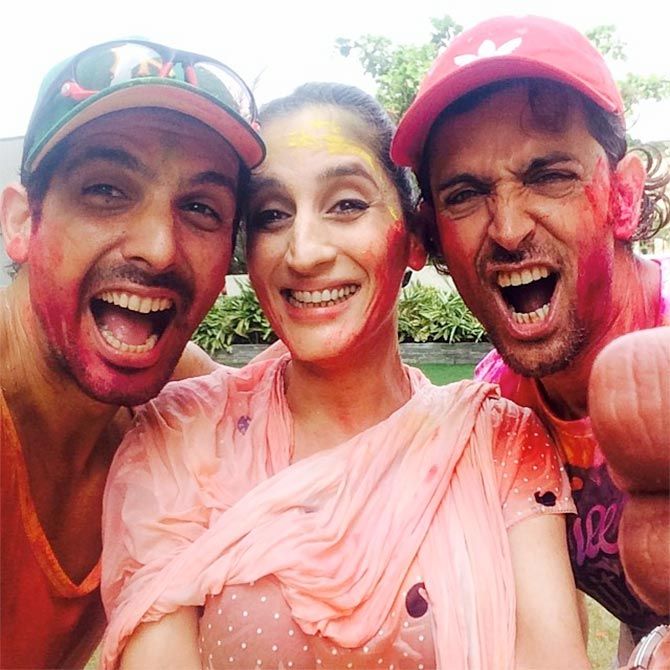 Farah Khan Ali shares a picture of her brother Zayed and then brother-in-law Hrithik Roshan and captions it: 'Crazy three! holi re holi.' 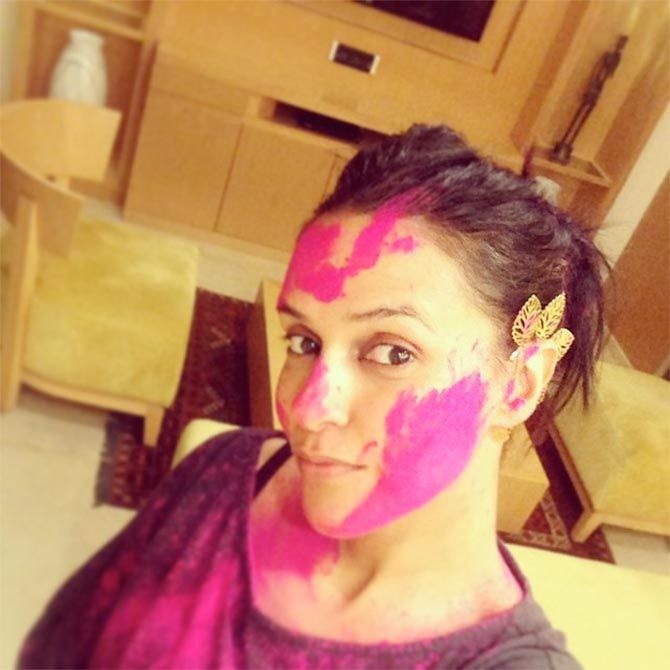 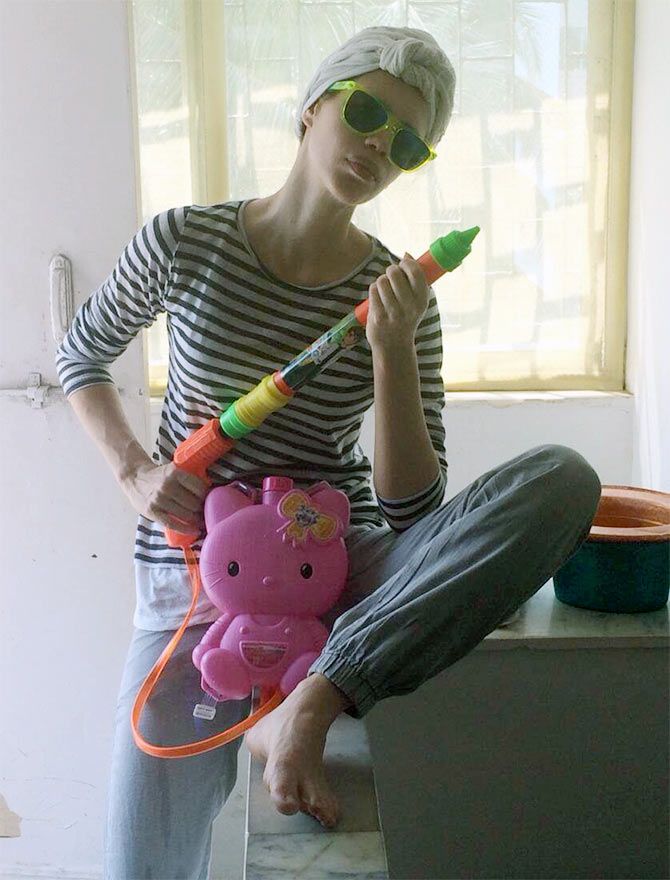 Kalki Koechlin asks, 'Are you ready to Holi?' 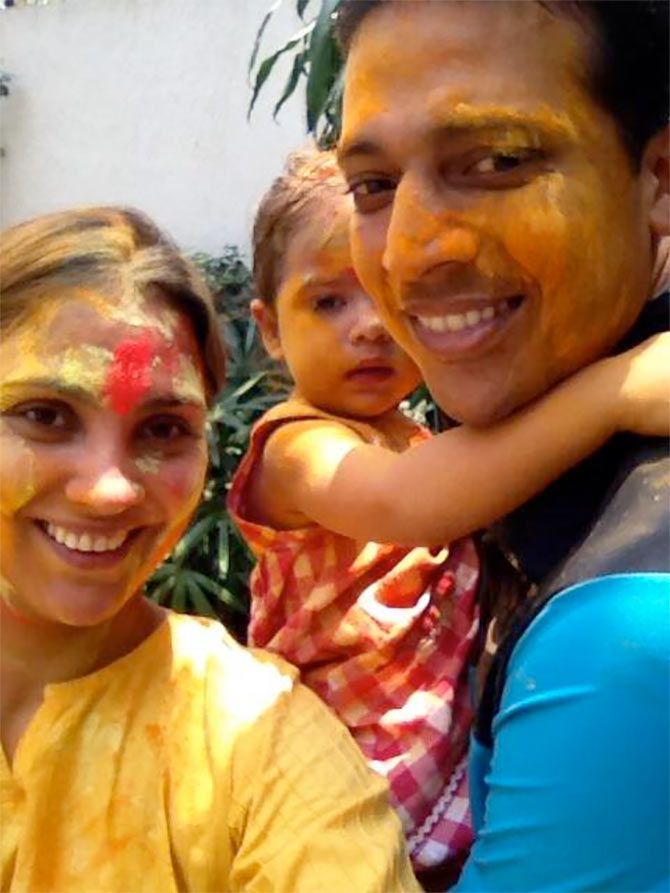 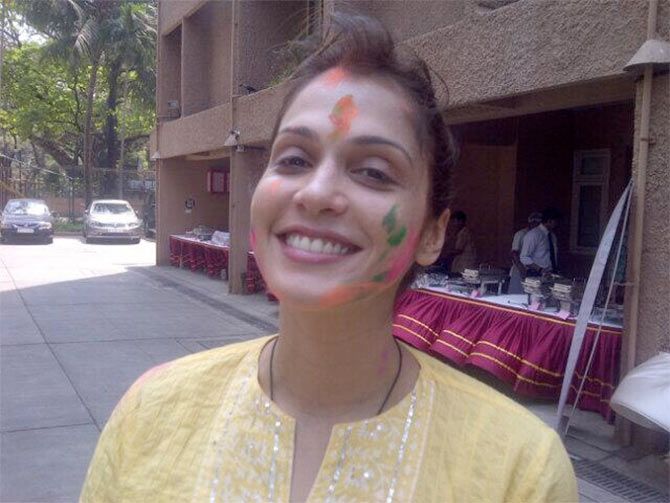 Esha Koppikar is all smiles. 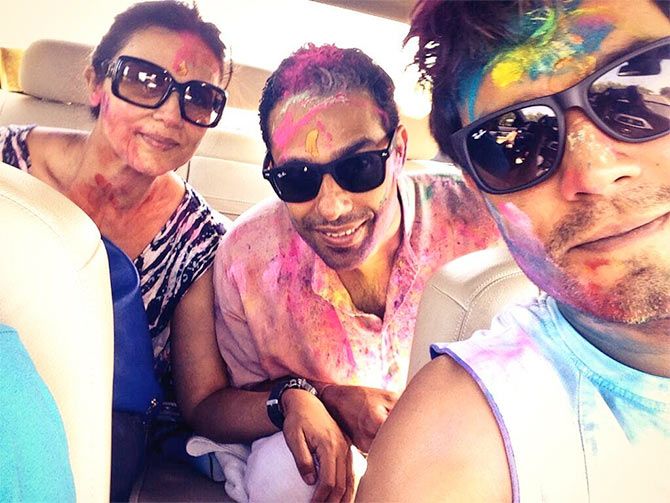 Randeep Hooda, his sister Anjali and his brother-in-law head home after playing Holi. 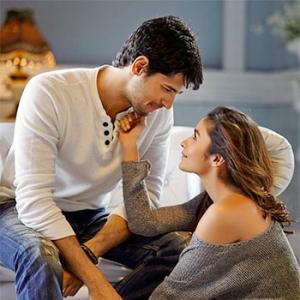 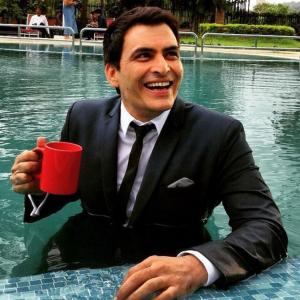