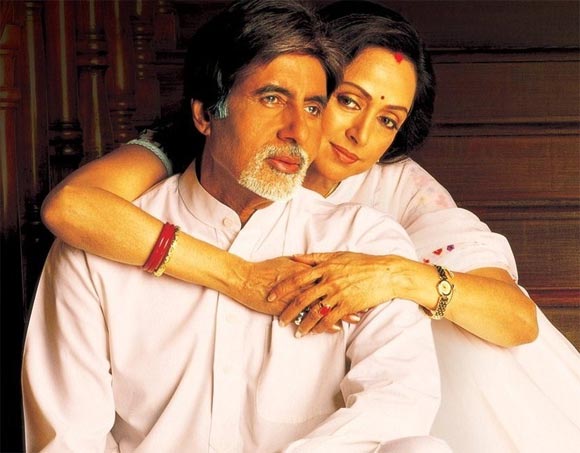 We present you the concluding series of Amitabh Bachchan's finest films in our ongoing series, marking the Big B's 70th birthday on October 11.

Read the first, second and the third parts!

Inspired by Yasujiro Ozu's Tokyo Story, Ravi Chopra's Baghban dealing with the ill-treatment of old parents at the hands of their self-centered children is movingly portrayed by the graceful on-screen couple of Amitabh Bachchan and Hema Malini. 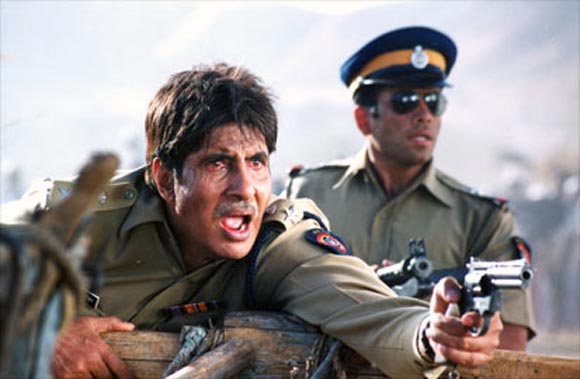 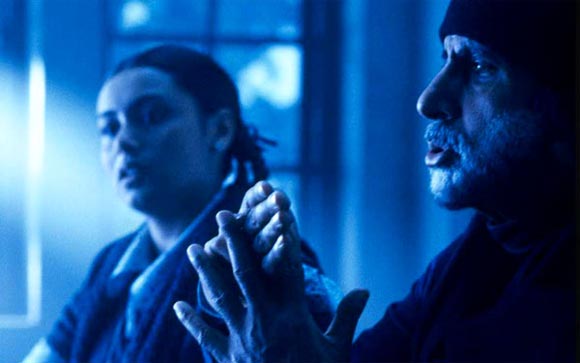 Whether you're a fan of Sanjay Leela Bhansali's opulent filmmaking or not, there's no denying the hard work in Rani Mukerji and skill in Amitabh Bachchan's performances as the blind, deaf and mute student discovering the miracle of life through her temperamental tutor. 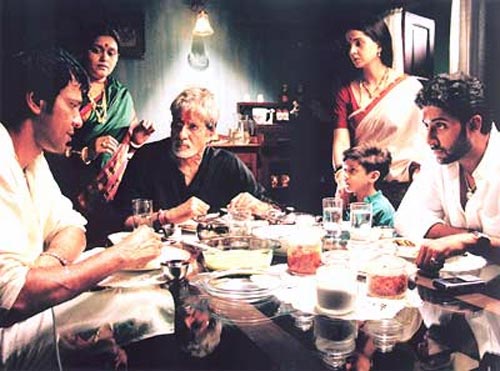 Image: A scene from Sarkar

Sarkar held it together courtesy its dynamic leading man and a coherent script but its dreadfully sluggish sequel Sarkar Raj failed to work. 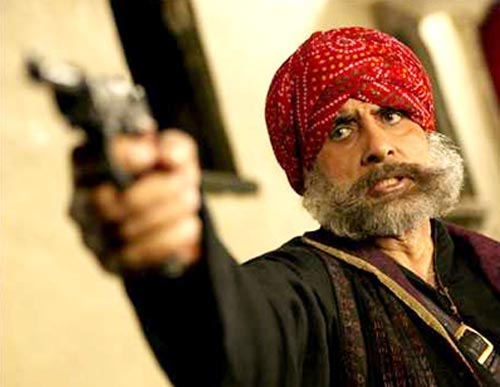 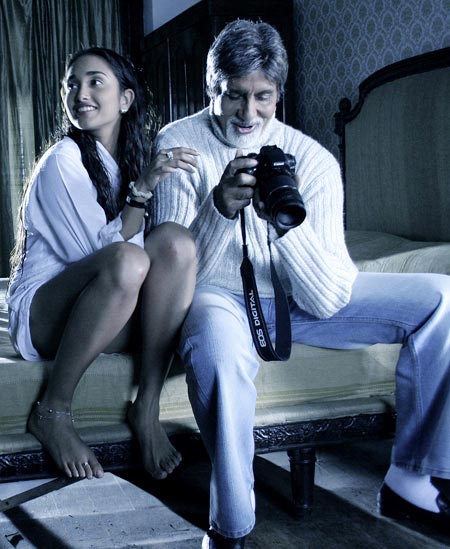 It's entirely to Big B's credit that he makes RGV's bold albeit loop-holed script about a 60-something in love with his daughter's best friend a plausible experience. 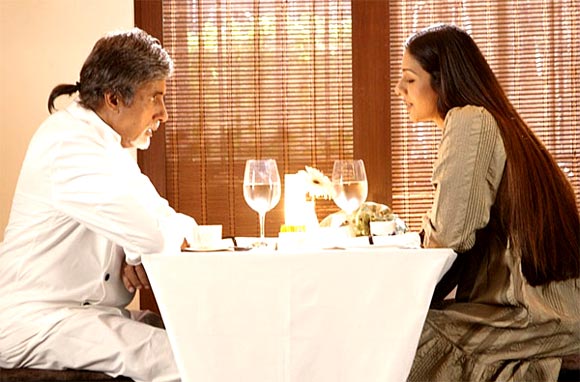 R Balki's attempt at age differences in romance with Bachchan and Tabu, however, takes an altogether different route. Part-light, part-pungent, Cheeni Kum works primarily because of its characters' varying degree of quirks and whims. 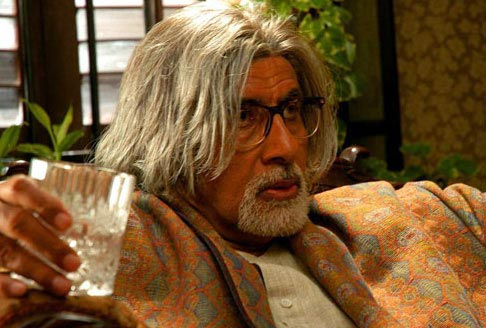 As a stage actor who breathes William Shakespeare, Bachchan exhibits multiple moods at once to underline the mercurial, concealed personality of Rituparno Ghosh's titular character. Quite easily one of his most authoritative performances, this. 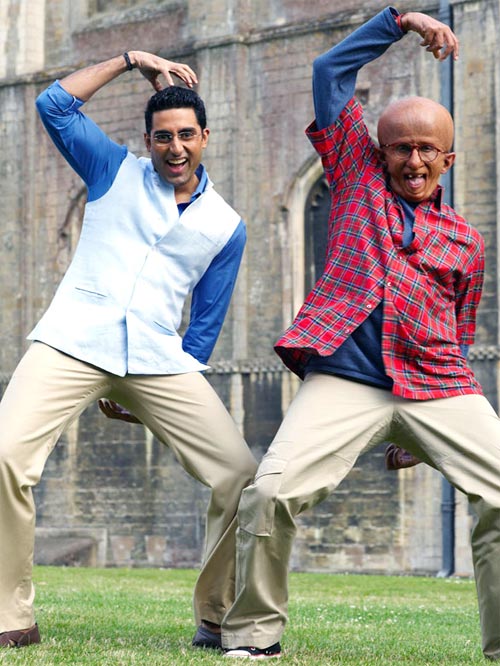 In a first of its kind move, AB dons layers of prosthetics to play a 12-year-old boy to real-life son, Abhishek Bachchan and actress Vidya Balan as the progeria-diagnosed Auro in the heartwarming Paa. 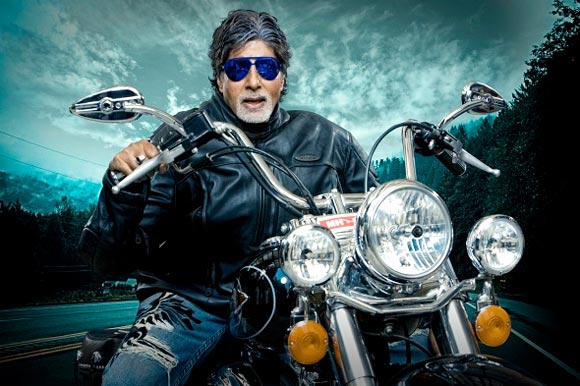 Amitabh Bachchan pays tribute to himself and all his iconic characters, films, moments, costumes, songs and dialogues in his flamboyant home production, Bbuddah Hoga Terra Baap.

And if you had any doubts about the senior fella pulling it off, the title says it all!