Vicky and Yami also met the President and the NSA at General Rawat's home. 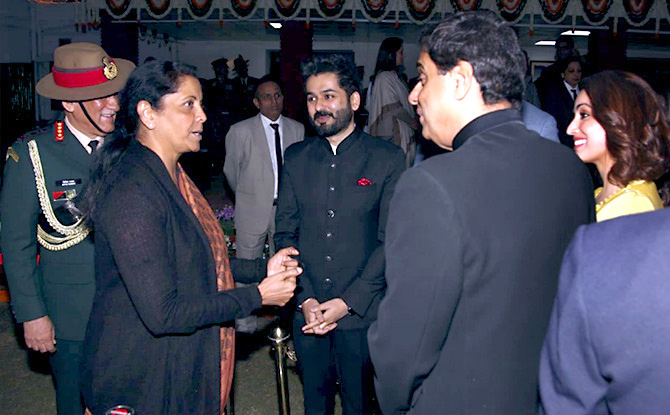 Union Defence Minister Nirmala Sitharaman met the stars, director and producer of Uri: The Surgical Strike on the occasion of Army Day, January 15, 2019.

Sitharaman took to Twitter to congratulate the film's team about which she has been 'hearing many good things'. 'At COAS Bipin Rawat's #ArmyDay 'at home', with the team of the film #URITheSurgicalStrike. Yet to watch it, but hearing many good things. Kudos @RonnieScrewvala @AdityaDharFilms @vickykaushal09 @yamigautam for a slick war movie on the spirit of our heroes! #howsthejosh?', the Raksha Mantri tweeted along with photographs from the event. 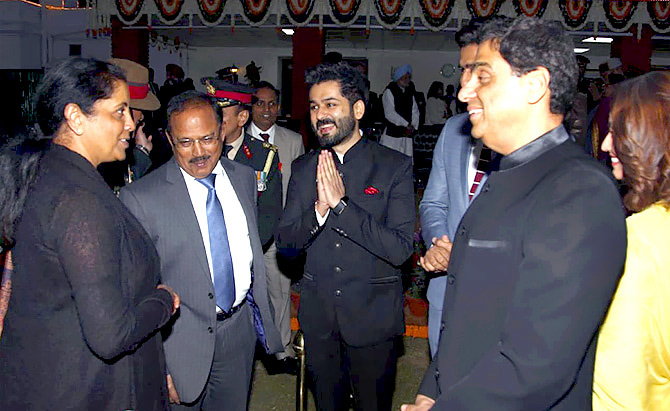 'It was an honour meeting you Ma'am', Kaushal wrote in reply to Sitharaman's post.

'We are honoured to meet you Ma'am.... and thanks so much for your encouraging words. What you do for the nation is incomparable', Yami tweeted.

In the photograph above, to the Raksha Mantri's left is National Security Adviser Ajit Kumar Doval, whom Paresh Rawal plays in Uri. 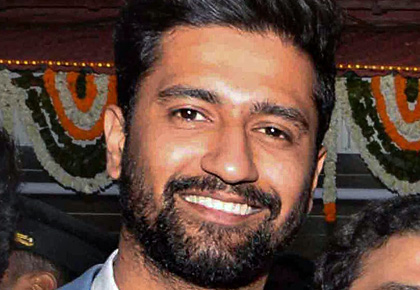 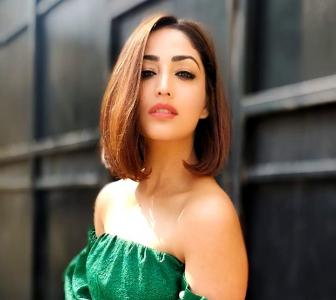 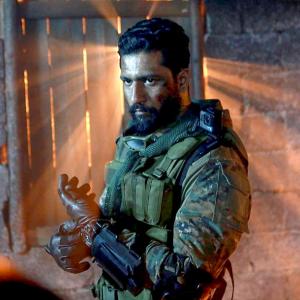