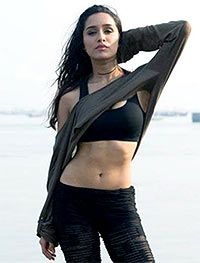 Deepika Padukone reins at the top spot yet again.

She is followed closely by Kareena Kapoor Khan and Priyanka Chopra, who is making some interesting career choices.

And there's surprise visitor in the top five! 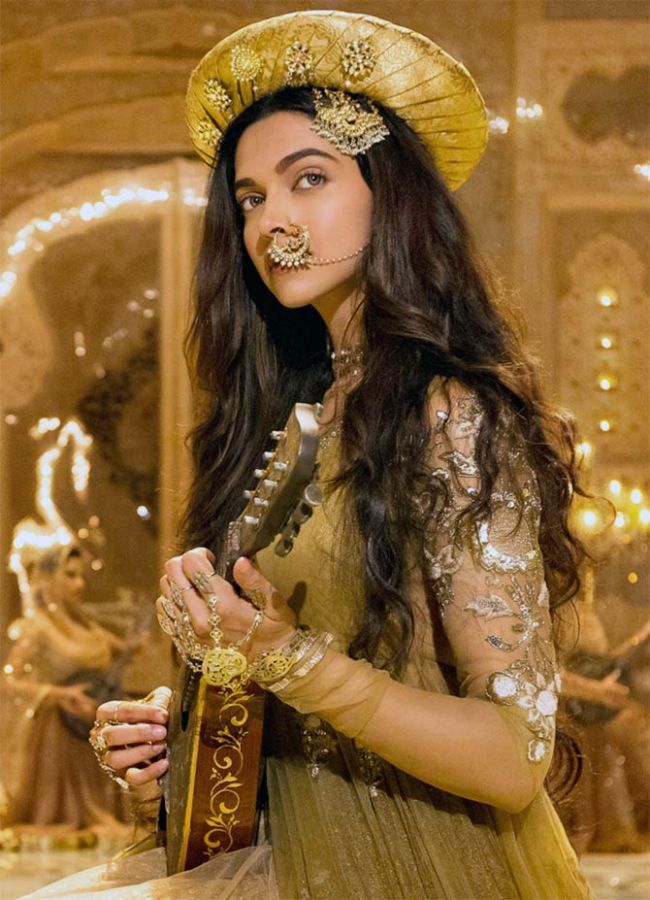 In 2013, Deepika Padukone enjoyed four back-to-back 100 crore hits, and established herself at the top spot.

She scored a double century last year with Happy New Year, and maintained her position.

The year 2015 has been fantastic to her as well -- she had three releases, all hits. She had just one release in 2015, and she hit the ball right out of the park.

Okay, so Bajrangi Bhaijaan was a Salman Khan movie, but Kareena had a magnetic presence. 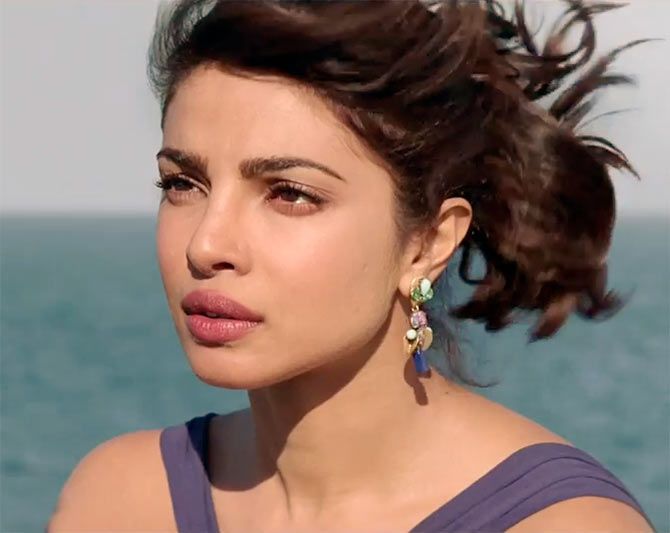 One of Bollywood's busiest stars, Priyanka Chopra has been juggling her career quite well.

On one side, she has her American telly series, Quantico, while on the other, she's has delivered solid performances and box office hits in her Hindi film releases like Dil Dhadakne Do and Bajirao Mastani. 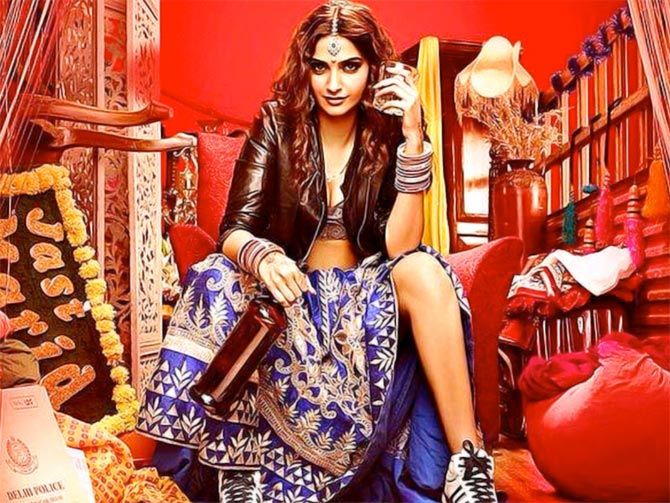 Sonam Kapoor played the title character in Dolly Ki Doli well and provided good support to Salman Khan in Prem Ratan Dhan Payo. If nothing else, Sonam's dance steps in the PRDP title song will stay in your mind for a long time to come. 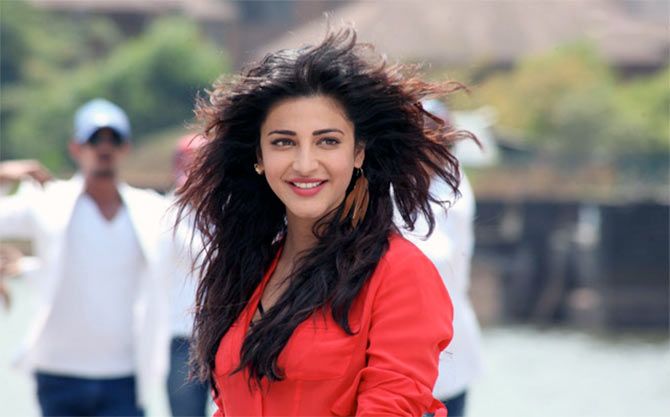 Image: Shruti Haasan in Gabbar Is Back

A surprise entry in the top five, Shruti Haasan looks stunning in her 2015 releases, Welcome Back and Gabbar Is Back.

While she's yet to prove herself in a performance-oriented role, it seems she's quite satisfied with her commercial, money-making projects. Kangana Ranaut is one of the shining stars of 2015, and her character Datto in Tanu Weds Manu Returns has become an all-time favourite.

She's so brilliant in the film that her positioning will not get disturbed with her flops Katti Batti and I Love NY. 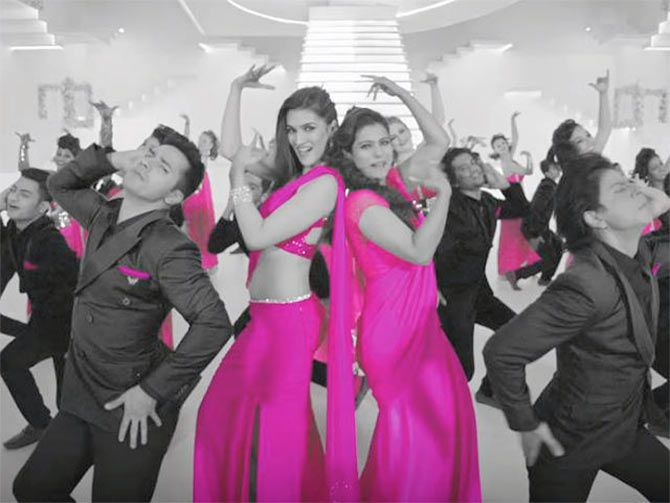 Kajol returns to the big screen after five years with Dilwale, while her co-star in the film Kriti Sanon stars in her second film after Heropanti.

Though one expected Dilwale to score a double century at the box office, current trends indicate that the film will close at the Rs 150 crore mark. 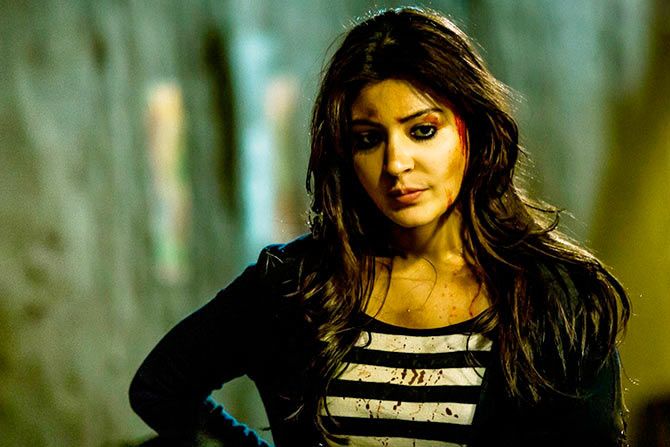 It's been a busy year for Anushka Sharma.

She launched her production house with NH 10, which got her high praise.

She wasn't as lucky with Anurag Kashyap's epic film Bombay Velvet, which is one of the biggest flops of 2015.

Zoya Akhtar's Dil Dhadakne Do saw her in a refreshing role, even though it was a small one. Jacqueline Fernandez tested new waters with Brothers, and turned mom for a serious role. It paid off well.

She wasn't as lucky in the love triangle Roy. But the film gave her a hit song, Chittiyaan Kalaiyaan. Shraddha Kapoor hit a century in her only release this year.

This is her second film in the Rs 100 crore club, after 2014's Ek Villain, and Shraddha seems to be enjoying a steady run at the box office.

The next year looks good for her as well, thanks to Baaghi and Rock On!! 2.

Please note: Only Hindi film releases have been taken into account. No dubbed versions. Only India business has been considered. Box office collections are as per production and distributor sources. 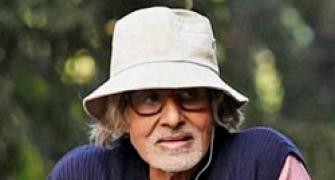 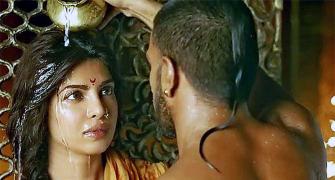 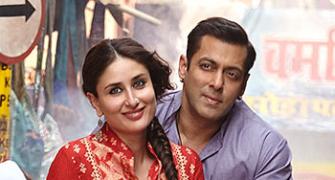 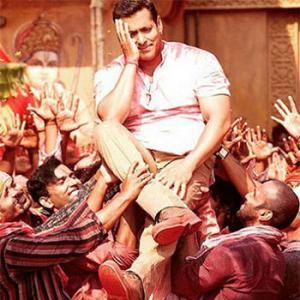 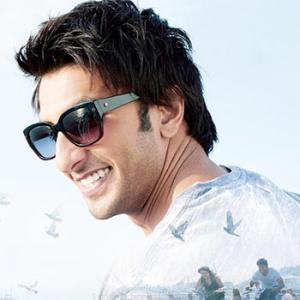